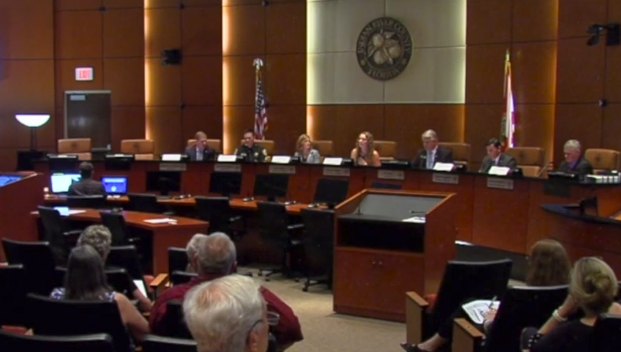 One person after another was arrested, over a span of weeks, for soliciting prostitution in area day spas. Ultimately, hundreds were charged with crimes, including prominent people. 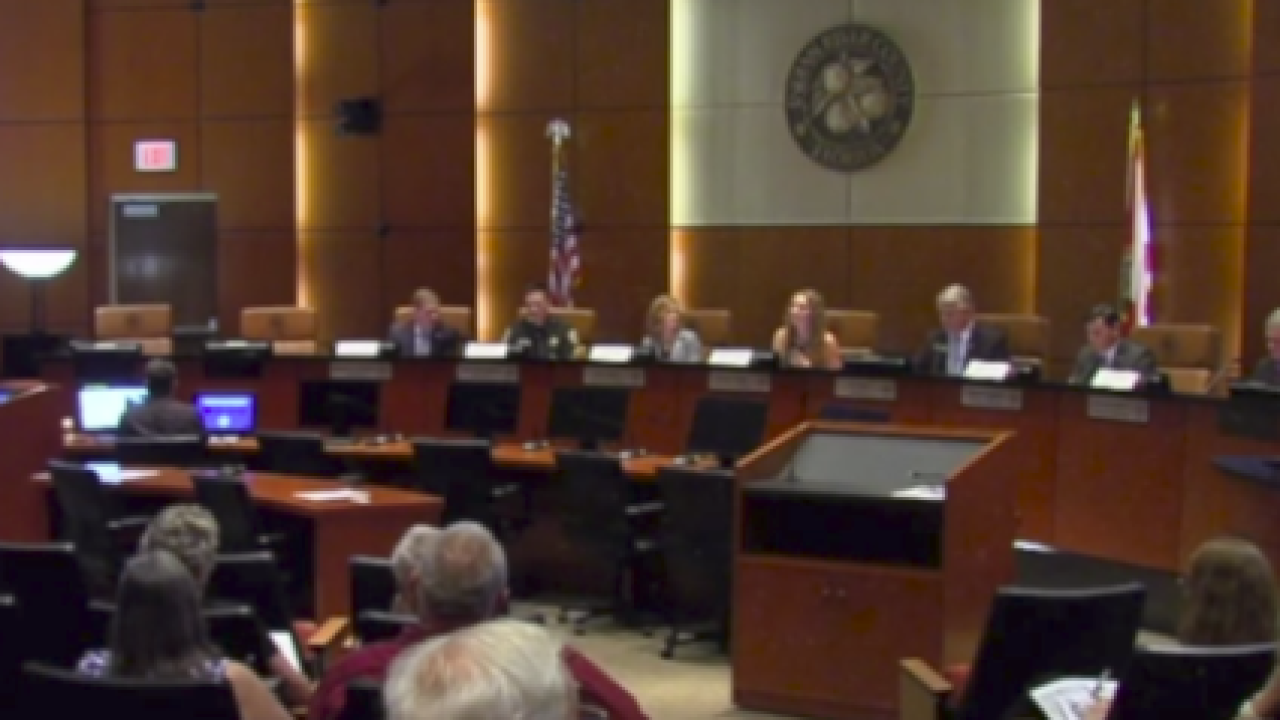 INDIAN RIVER COUNTY, Fla. — It was a rude awakening for many people in our area.

One person after another was arrested, over a span of weeks, for soliciting prostitution in area day spas. Ultimately, hundreds were charged with crimes, including prominent people.

Now, more people are realizing and believing that human trafficking can happen in their own community.

“This problem is here, and it was right in front of many of our doorsteps, driving by these places every day and not knowing,” said Indian River County Commissioner, Tim Zorc.

Wednesday night, Zorc hosted a forum to take the awareness and momentum from the recent arrests to keep people talking about, and learning about human trafficking.

Law enforcement, Homeland Security, the State Attorney’s Office and representatives from Place of Hope spoke about the signs, the dangers, and the latest information about human trafficking in our community.

Their message goes far beyond the sex trafficking that recently got a lot of attention on the Treasure Coast and in Palm Beach County.

“There’s another big part of the conversation that hasn’t been talked about. That’s the other areas of trafficking, whether it’s in the hospitality industry, agriculture, construction,” Zorc said. “They think they’re coming for something that’s a good job or relocation and they get here and become trapped."

Kelly Sprague attended the forum with her husband.

He is the kind of person these agencies want to save.

“My husband is a survivor of domestic child sex trafficking. That means he was trafficked as a child as a U.S. citizen out of his hometown,” Sprague said.

Sprague said he was able to escape from trafficking when his trafficker died.

“He was trafficked until he was in junior high. To the best of our knowledge, it began when he was a toddler.”

She said he was not given the resources he needed as a child. Now, they are both passionate about helping others.

“Hoping to be a voice,” Sprague said. “We work hard to make churches safe places for children, youth organizations, things like that. Anywhere where people have access to children.”