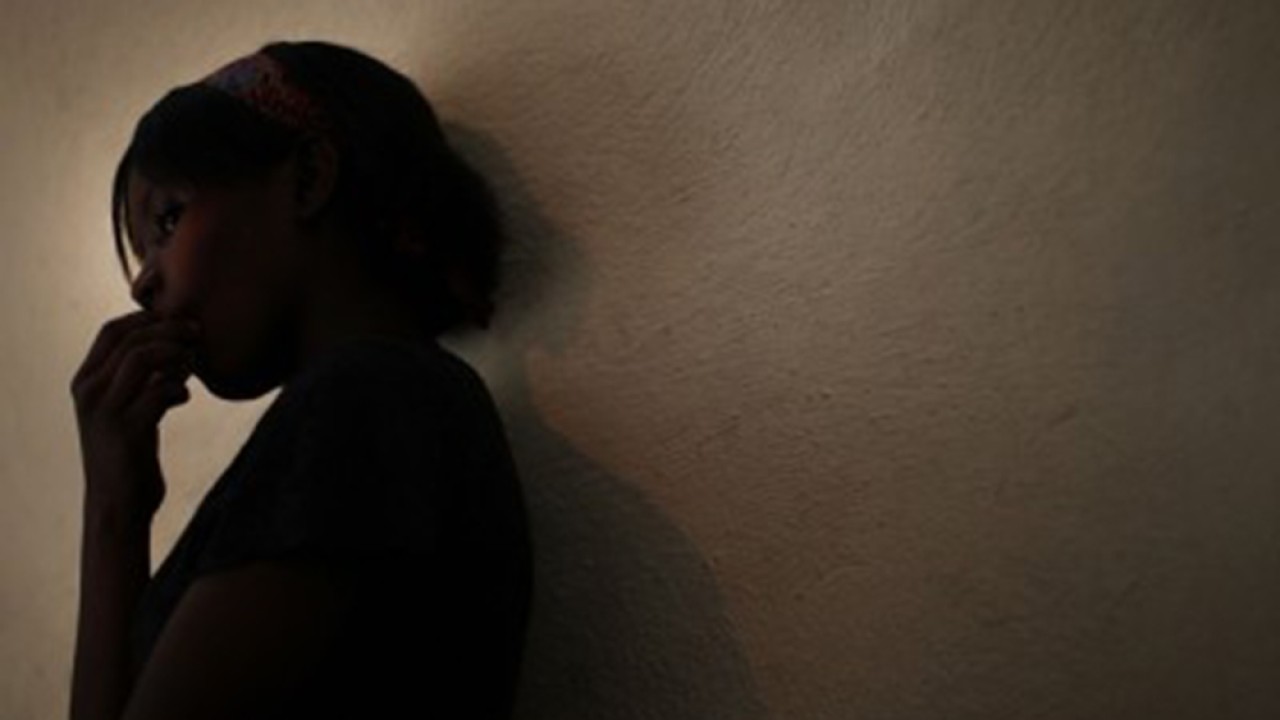 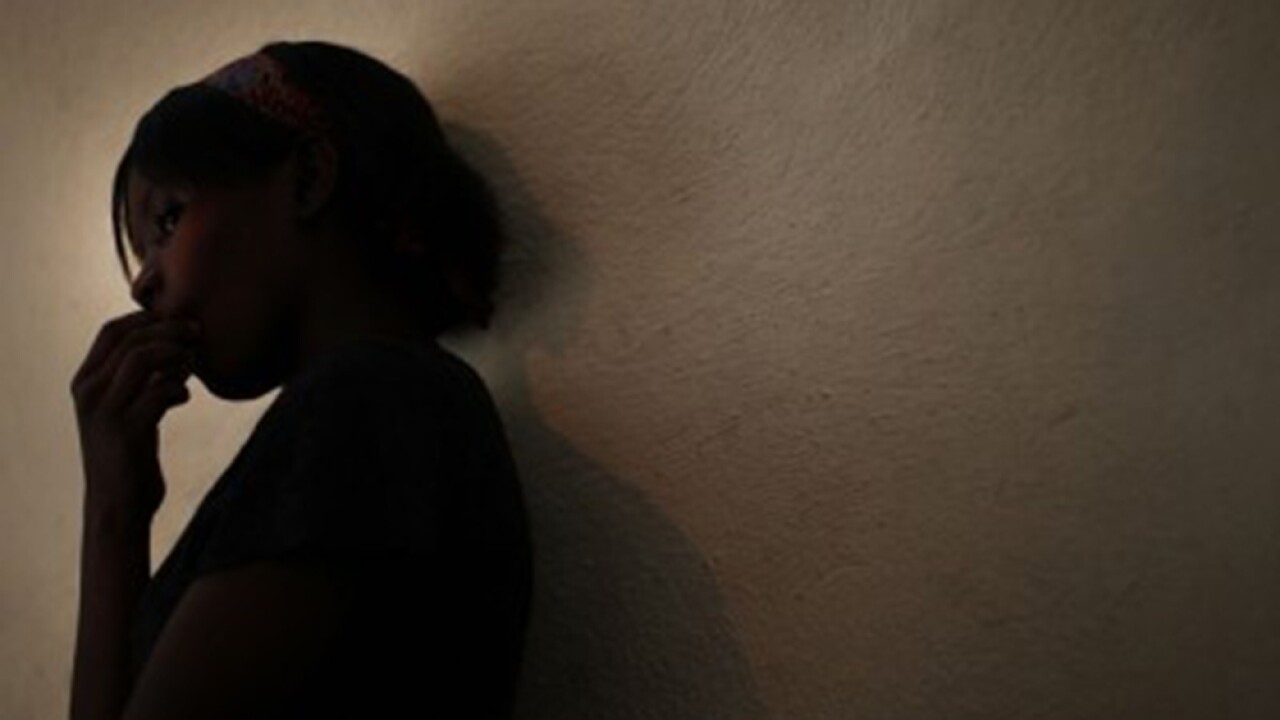 BOCA RATON, Fla. — Florida ranks third in the nation for human trafficking which is getting the attention of former lawmakers.

Spa busts from Jupiter to the Treasure Coast prove human trafficking is in our own backyard.

"When I say this is one of the top cash businesses in the world, I mean it," said Sachs. "Surpasses drug trafficking and it surpasses guns. Human trafficking is huge so we need to be as big and powerful in federal so that we can cut off the head of this terrible dragon."

"They're not addressing the issue of people who are in the business of trafficking both in the agricultural industry, the hotel industry, as well as in the sex trades," said Behr.

"This is a huge cash business that has connections with China, Mexico, sub-Saharan Africa," said Sachs. "We need a specialized task force."

During her time in office, Sachs, a former prosecutor, served on Florida's statewide task force on human trafficking.

Calling it an epidemic, Sachs said more funding is needed for places that assist victims through Florida's Safe Harbor Act.

"So we need to wrap all our resources around them for rehabilitation. They are the key to getting the bad guys," said Sachs, who added that people living in South Florida need to be more vigilant and speak to their Congressional leaders.