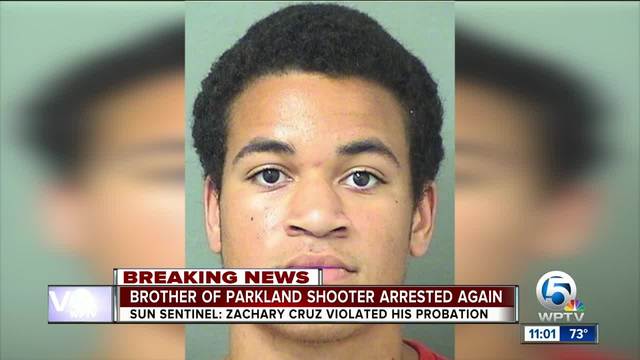 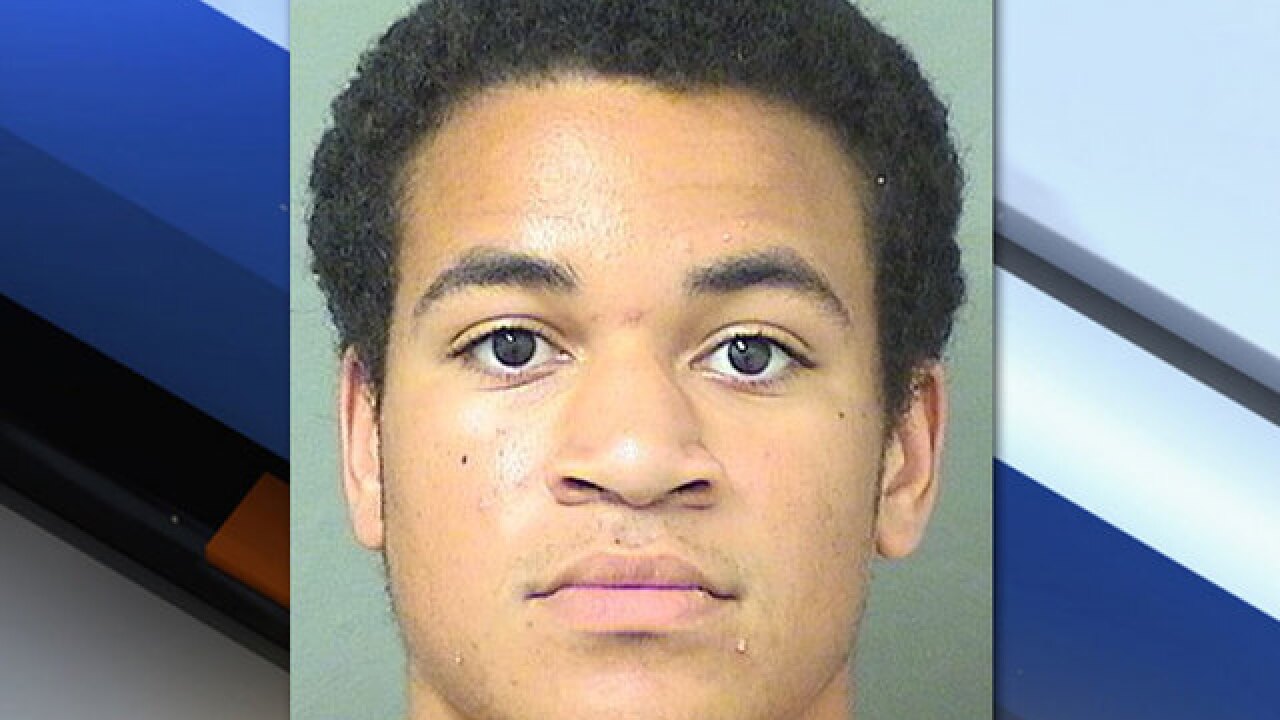 According to Broward County court documents, Zachary Cruz violated the terms of his probation on April 28 by driving without a valid license and being within 25 feet of the west parking lot of Park Vista Community High School in Lake Worth.

The terms of his parole state that he is to remain one mile away from Marjorie Stoneman Douglas High School and not to be present at any school unless enrolled.

Zachary Cruz, 18, was arrested on March 19 at the Parkland school campus after being warned to stay away from the school.

On March 29, he pleaded no contest to a trespassing charge and sentenced to time served and six months of probation.

His brother, Nikolas Cruz, is facing the death penalty if convicted on the 17 first-degree murder charges and the 17 attempted murder charges.