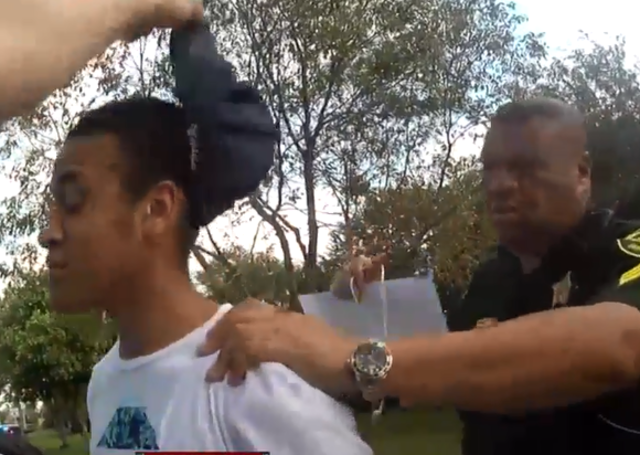 “I just went there to take it all in,” Zachary Cruz can be heard saying to deputies on recently released Broward Sheriff’s Office body worn camera footage. 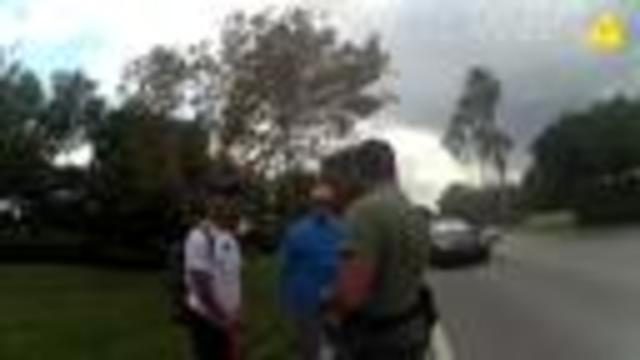 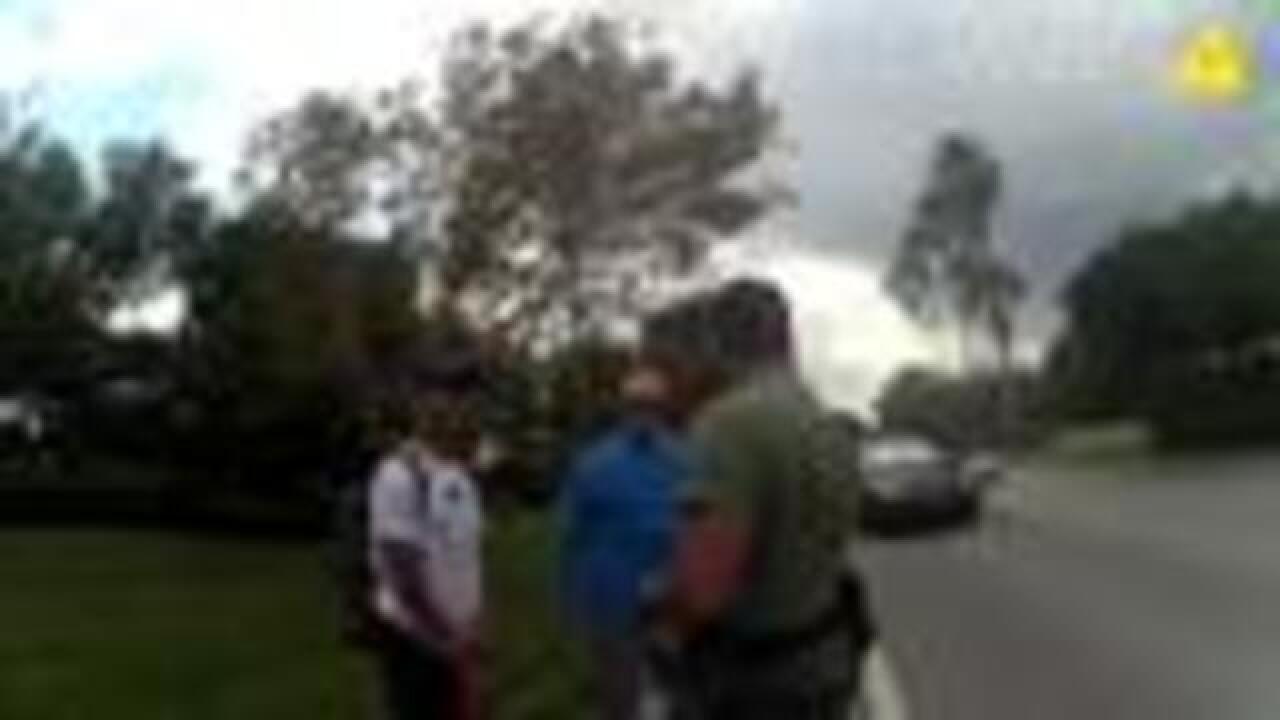 The brother of the accused Parkland shooter told deputies he went to Marjory Stoneman Douglas High School three times since his brother is accused of the deadly shooting there in February, according to the Broward Sheriff’s Office.

“I just went there to take it all in,” Zachary Cruz can be heard saying to deputies on recently released Broward Sheriff’s Office body worn camera footage.

Cruz was arrested for trespassing on school grounds on March 19 despite being warned to keep away from the school, according to a BSO report.

Over the radio, a deputy relayed that the brother of the deadly school shooting suspect was spotted riding through the Parkland school campus on his skateboard.

The Broward Sheriff's Office released body-worn camera footage and radio transmission from their investigation into Cruz for trespassing.

In the video, Cruz is seen talking to deputies on the side of 10100 Holmberg Road in Parkland. Deputies say multiple people told law enforcement they saw Cruz riding on his skateboard at Stoneman Douglas High.

“You can't go on the school property," a deputy told Cruz in the video. Deputies search his backpack, which he said was filled with clothes.

Cruz said he was “taking a break” from school and left when he was in the eleventh grade. He told deputies a friend dropped him off there.

Deputies have Cruz sit on the ground, with his skateboard nearby, place him in handcuffs and then put him in the back of a patrol car. He was later booked into the Broward County Jail.

A Broward judge set Cruz’s bond for $500,000 for trespassing. Trespassing is a misdemeanor that usually carries only a $25 bond.

If released, he’s ordered to wear an ankle monitor, stay away from any school, and the suburban Lantana home where he’s living will be searched for guns and ammunition.

The Broward Sheriff’s Office is asking a judge for a “risk protection order” to ban Cruz from purchasing or possessing any guns or ammunition for a year. The order has temporarily been granted and a judge is expected to make a final decision in April.

Court records show Cruz was served the protection order Thursday at Broward General Hospital in Fort Lauderdale. He said told deputies he does not have any firearms or ammunition in his possession. He is still in Broward Sheriff's custody.