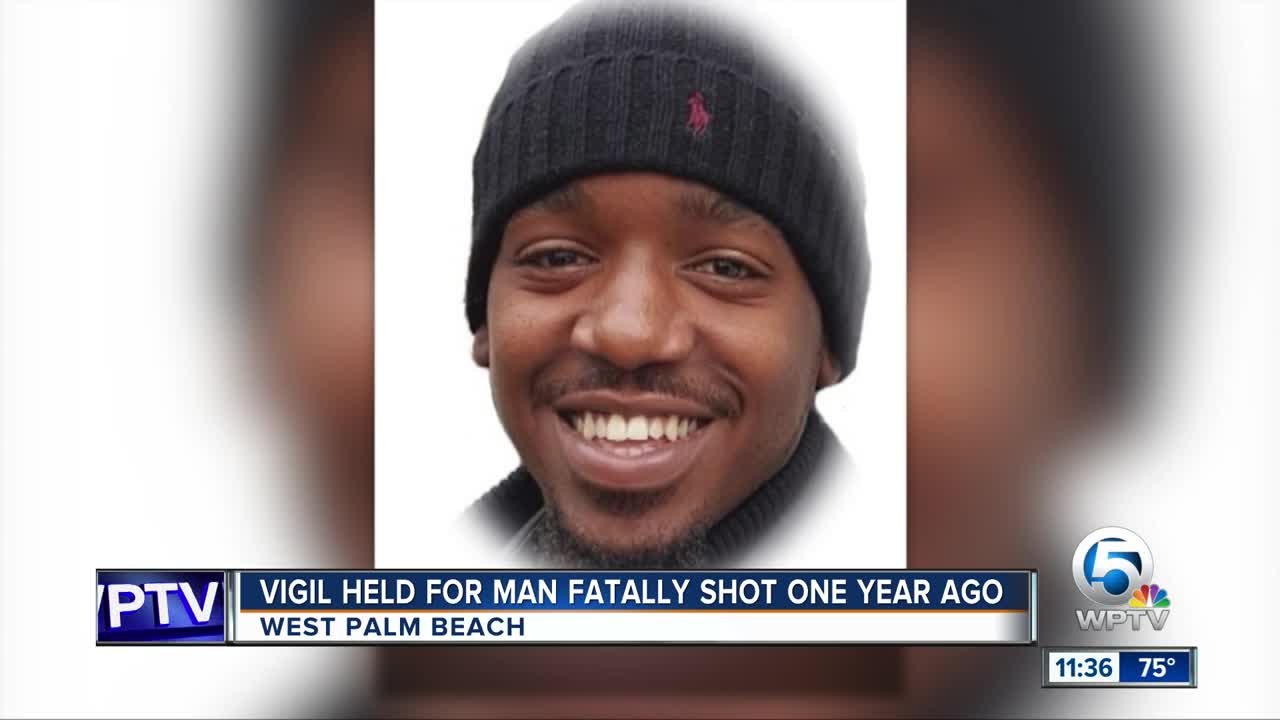 On Sunday, friends and family members gathered off Old Okeechobee Road and Parker Avenue to remember 23-year-old Mark Wright Jr. Wright was shot and killed outside a West Palm Beach nightclub on Nov. 10, 2018. 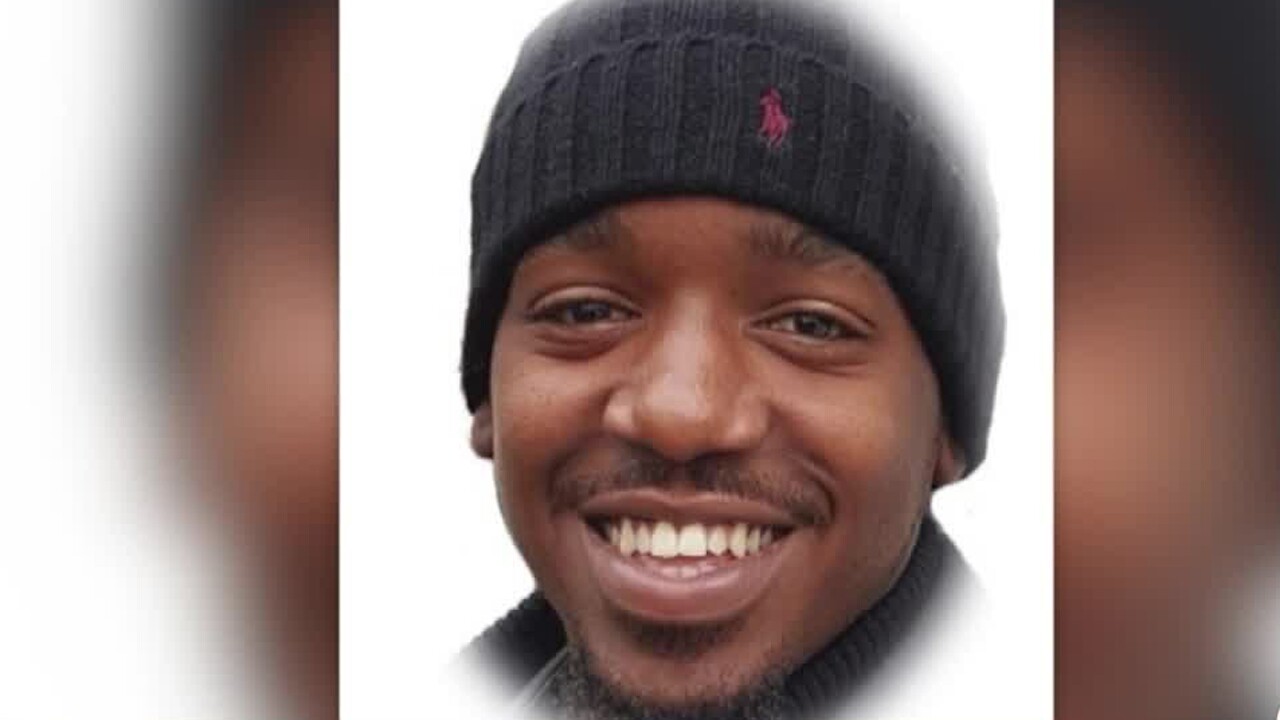 Wright, who was shot and killed outside a West Palm Beach nightclub on Nov.10, 2018.

“We know my brother wasn’t the intended target, but we are just asking for closure,” said Wright’s brother Javaris Neals.

West Palm Beach police say on the night of the shooting someone opened fire outside what is now called Club 1152 before fleeing the area. Wright was struck by a bullet and his friend reportedly drove around with Wright for two hours before taking him to a nearby hospital, where he was pronounced dead.

Jordan recently paid to have a billboard made with a photo of her son and information about the shooting in the hopes someone will come forward with valuable information.

Crime Stoppers is offering a cash reward for information leading to an arrest. You can submit an anonymous tip online by CLICKING HERE or calling 800-458-8477.