Brightline is up and running to the frustration of many who live near the tracks. The reason? Quiet zones are not complete and may not be until the end of March. 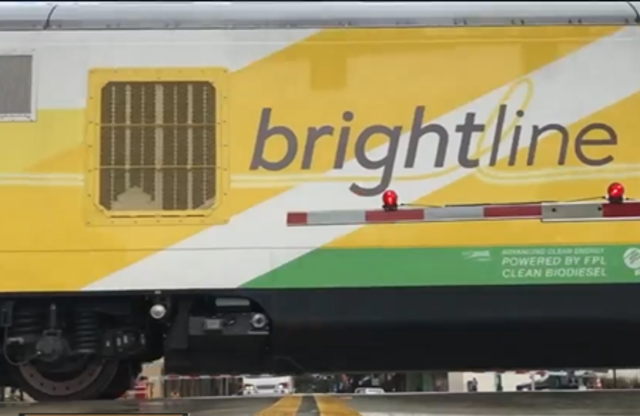 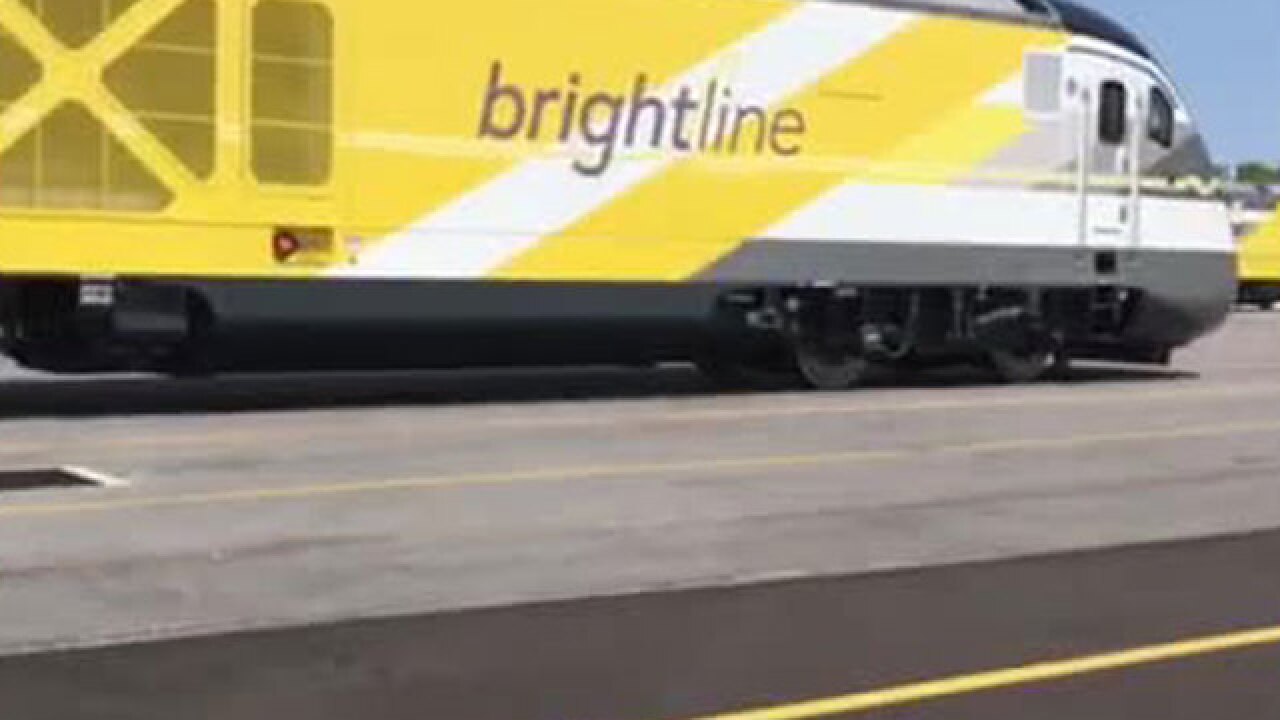 Brightline is up and running to the frustration of many who live near the tracks. The reason?

Quiet zones are not complete and may not be until the end of March.

Without quiet zones, Brightline and freight train engineers have to start sounding the train horn at least 15 seconds before reaching all public crossings. That's why local leaders are united in pressuring Brightline to work faster.

The deal was that when Brightline's high speed passenger train service ramped up, the noise would wind down.

When Brightline did their safety improvements, which they had to do extensively in order to operate, they would also include the quiet zone," said Palm Beach County Commissioner Steven Abrams.

Abrams and other local leaders have voiced their disapproval about the delay in adding concrete medians and four quadrant gates to crossings to get quiet zone certification.

"Every elected official up and down the line has been on them and they were kind enough to invite us to their opening ride so we had them all in one train compartment and the elected officials have told them in no uncertain terms 'you need to speed this up,'" added Abrams.

The Palm Beach Transportation Planning Agency will pay the cost of the upgrades, from the millions of dollars in federal funding allocated to implement continuous quiet zones from 15th Street in West Palm Beach to the southern Palm Beach County border.

"They understand the significance of this to the elected officials and to our residents and I believe we will be able to accelerate that 4- to 6-month date," said Abrams.

Brightline said once each city has all of its crossing upgraded to qualify for a quiet zone, the city will have to file a notice with the Federal Railway Administration to become quiet zone certified. That process takes 21 days.