Commuters eager for Brightline to open, no official date set 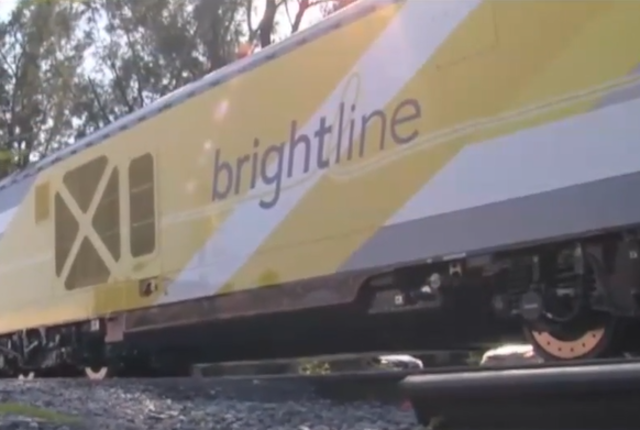 It's a new option to travel through south Florida. The brightline train has been in the works for years, but now many people are asking when will the $600 million project officially launch? 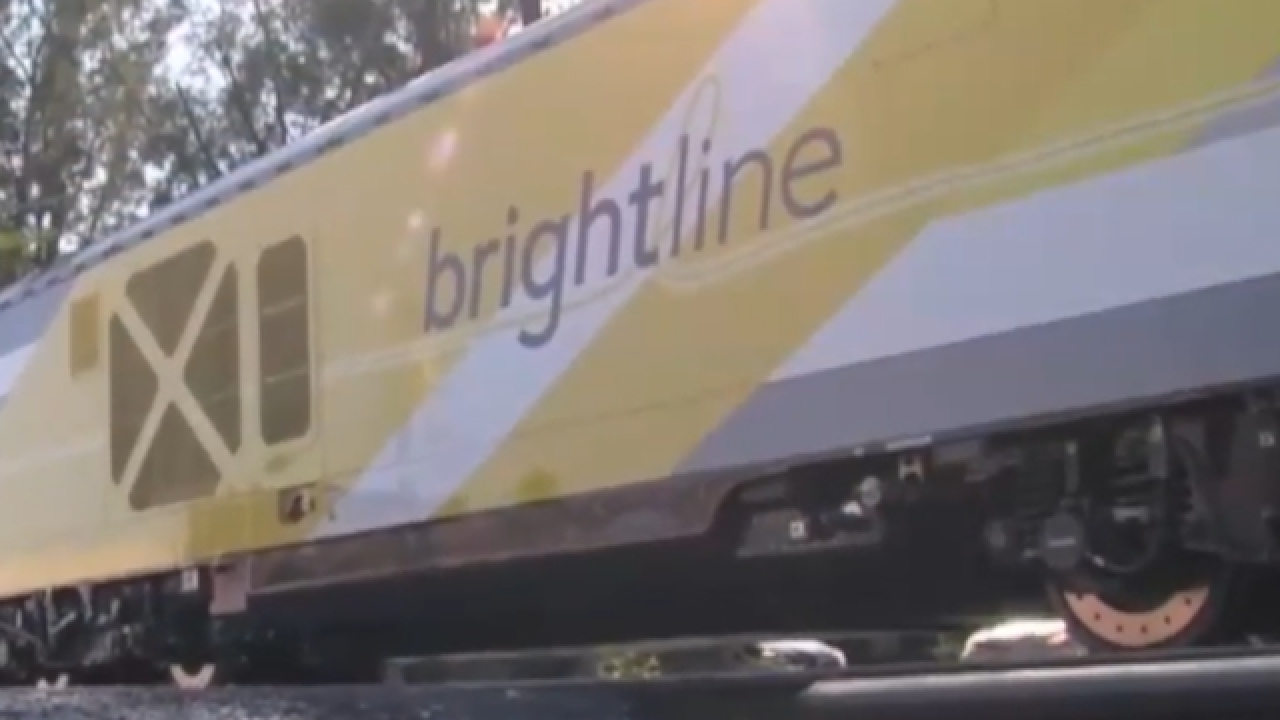 It's a new option to travel through South Florida. The Brightline train has been in the works for years, but now many people are asking when will the $600 million project officially launch?

WPTV asked Brightline officials when the trains will be open to the public. They didn't have a definitive answer, only a timeframe.

"We will launch introductory service between West Palm Beach and Fort Lauderdale the week of January 8, 2018," Brightline said.

But they would not comment on ticket prices or train schedules.

"I got to know the time of the train and the schedule and how much it's going to cost me so I can make the choice of Brightline or Tri-Rail," one Tri-Rail customer said.

Brightline's Facebook page is receiving similar questions. Brightline responded to one person saying the tickets won't be available until next week in coordination with their launch.

Anthony Fodera lives in Port Saint Lucie, he says he's excited for the Orlando service that's in the plans and is hoping Brightline will add a stop closer to him.

"It will certainly be a convenience to us," Fodera said.

Until then he's willing to wait.

"They don't want to say it and then they'll have to retract it," he said. "That's prob why they haven't come out with it all yet," he added.

The initial launch will provide service from West Palm Beach and Fort Lauderdale. It's unclear when they plan to add stops in Miami and Orlando.