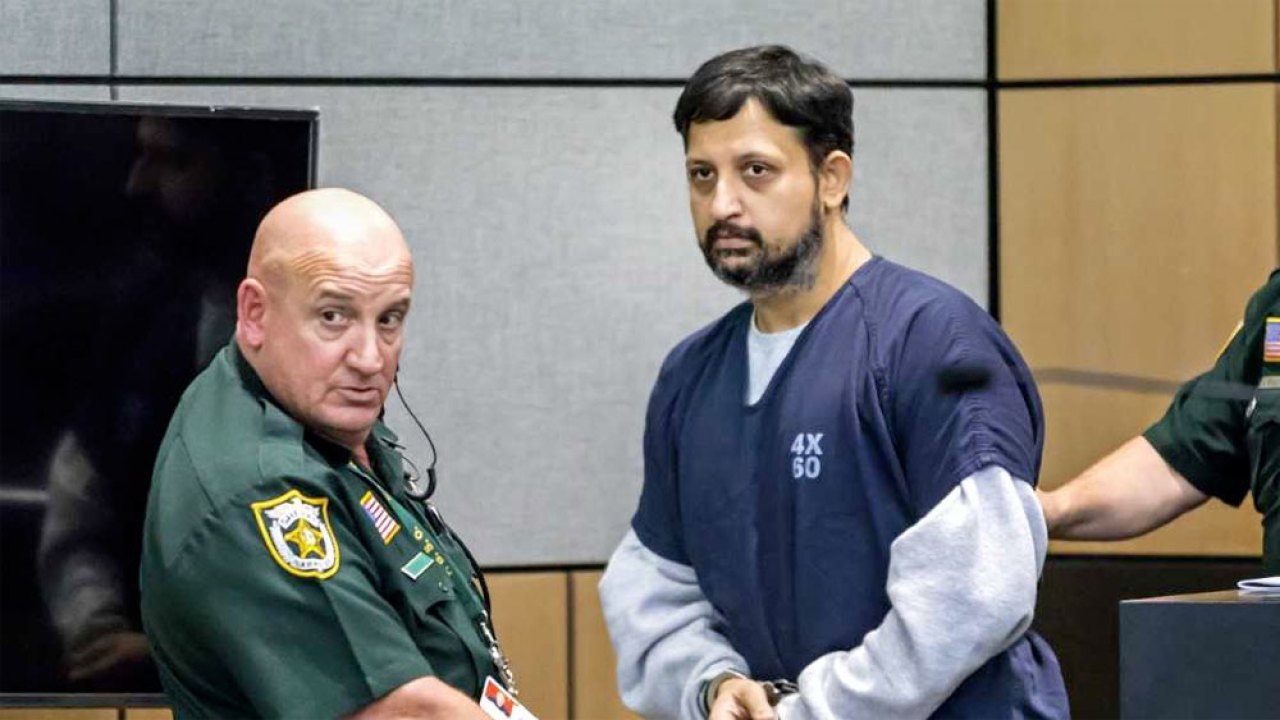 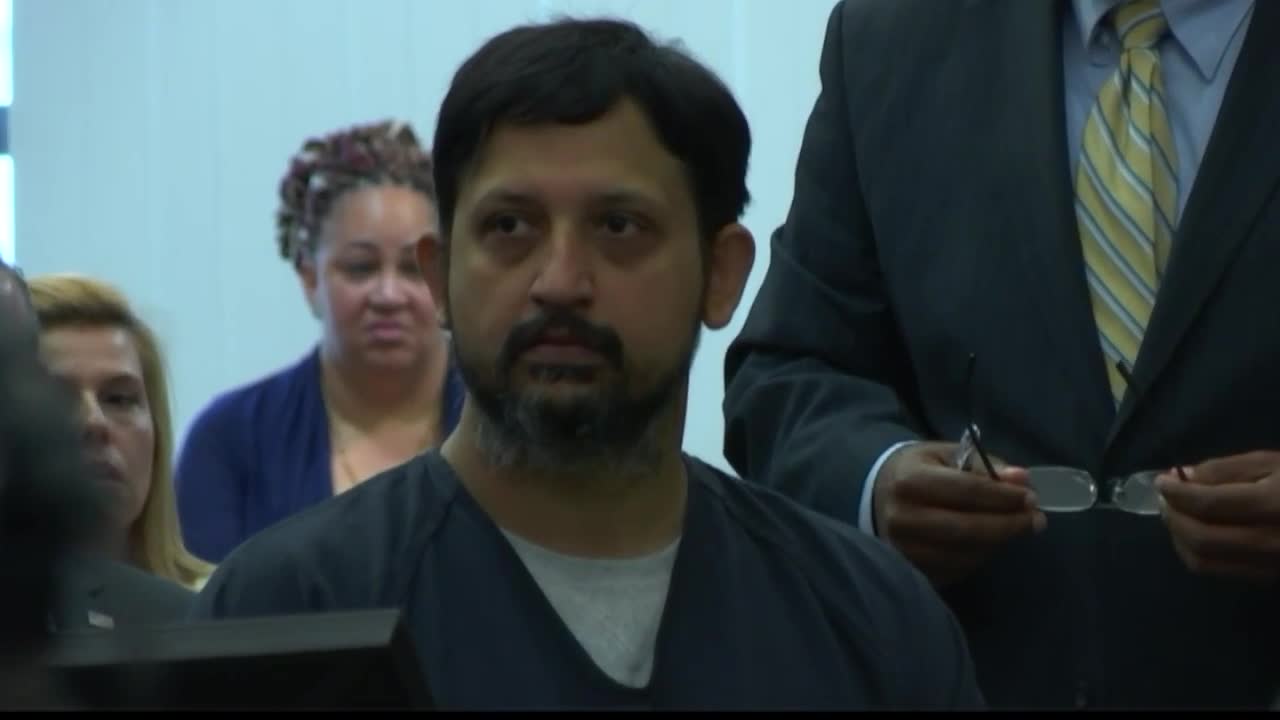 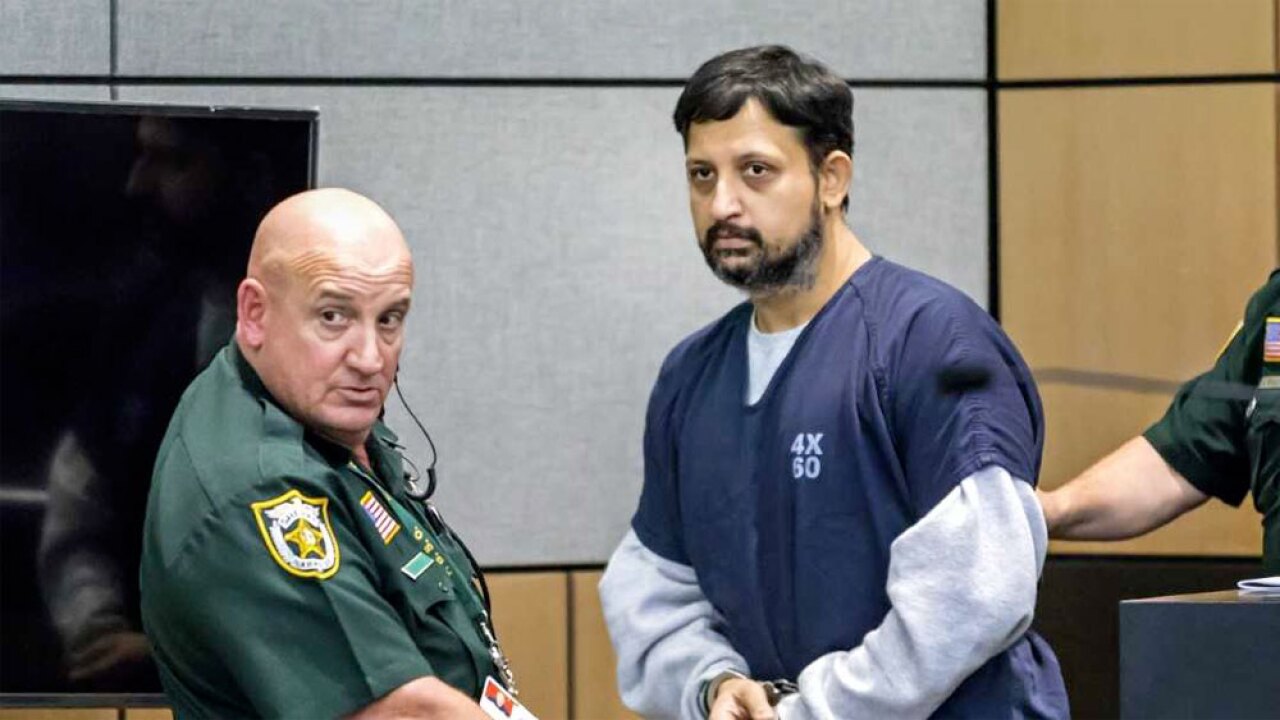 Judge Joseph Marx sentenced Raja to 25 years in prison for manslaughter by culpable negligence, and another 25 years for first-degree attempted murder. Raja will serve the sentences concurrently, meaning his total sentence will be 25 years in prison.

Back in March, jurors convicted Raja in the death of Jones.

The Palm Beach County State Attorney’s Office said Jones' vehicle had broken down on an I-95 off-ramp on Oct. 18, 2015.

Raja, who was an on-duty police officer at the time, approached Jones’ vehicle in an unmarked van. He was dressed in plainclothes, but never identified himself as an officer.

Prosecutors said Raja acted so aggressively, Jones must have thought he was about to be carjacked or killed. That caused Jones, who had a valid concealed weapons permit, to pull out his .38-caliber handgun and run.

Raja told FBI investigators Jones pulled a gun on him, and that's why he opened fire. The FBI said Jones' weapon was never discharged.

Following Thursday's sentencing, the family of Corey Jones held a news conference outside the Palm Beach County Courthouse. They were joined by high-profile attorney Benjamin Crump. He later released this statement:

“With this lengthy sentence, the judge has sent a strong and unmistakable message that killers will pay for their crimes, even if they carried a badge at the time they committed the heinous and unforgivable act. This disgraced former officer will spend his middle-aged years without enjoying freedom, but that is a small price to pay for denying Corey Jones the opportunity to see the rest of his life.

We are heartened by the outcome of the sentencing hearing. Nouman Raja killed an innocent black man, and he was held accountable for his actions. This convicted killers’ family will have to travel to prison to see him, but Corey Jones’ family will only be able to visit him in a cemetery. This conviction and sentencing will be documented as a footnote in American jurisprudence, as the first time in 30 years a Florida police officer was convicted and sentenced for killing a black man. It is a milestone for Black America. Nothing can bring Corey back, but as we stand here today, we have made history.”