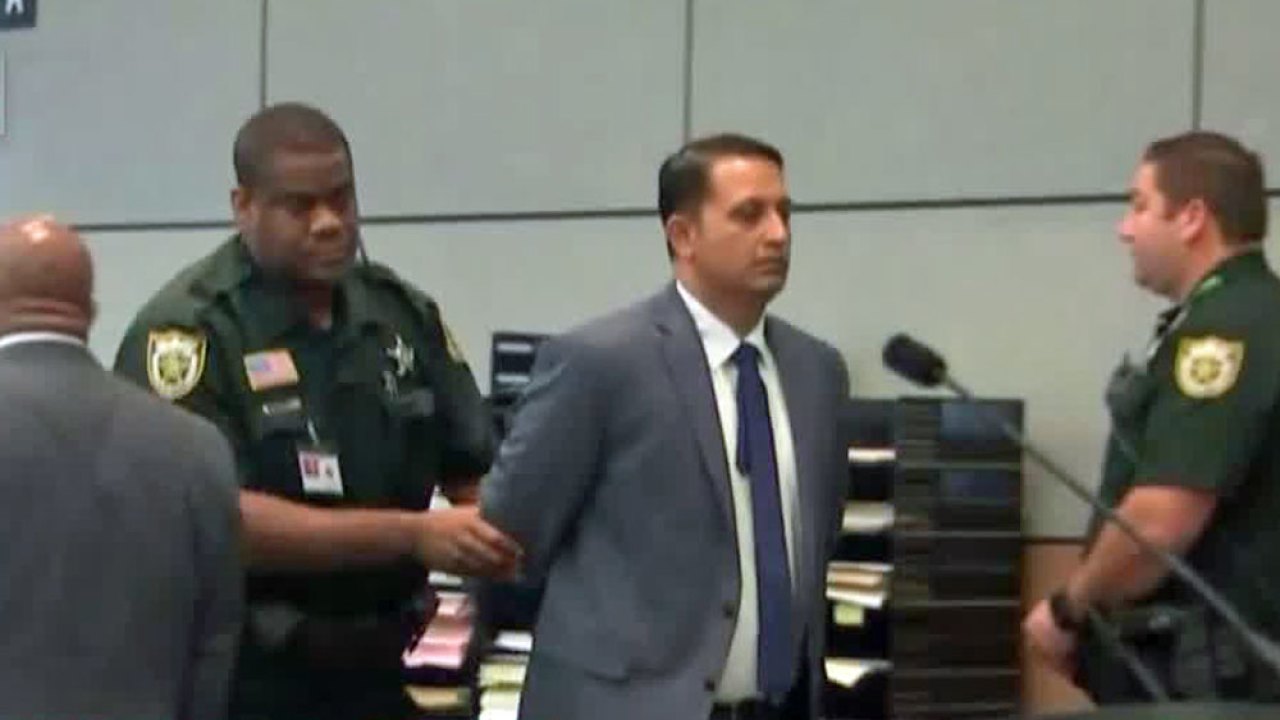 A Palm Beach County judge has denied a retrial for a former police officer who shot a stranded motorist. 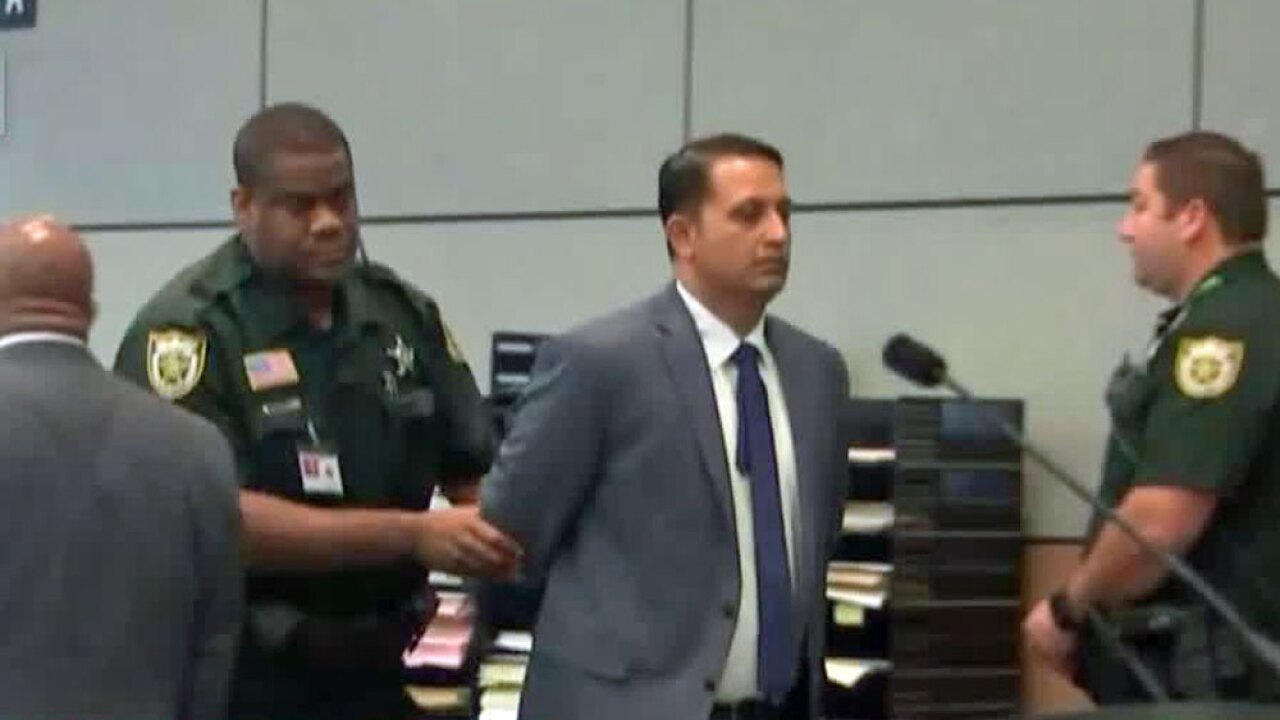 The Palm Beach Post reports that Tuesday's order by Circuit Judge Joseph Marx doesn't explain why he denied the request.

The 31-year-old musician's van had broken down along Interstate 95 when Raja confronted him and shot him. The 41-year-old former officer was the first in Florida to be convicted of an on-duty shooting in 30 years. He now faces a minimum of 25 years in prison when he's sentenced on April 25.

Jones was black and Raja is of Asian descent.