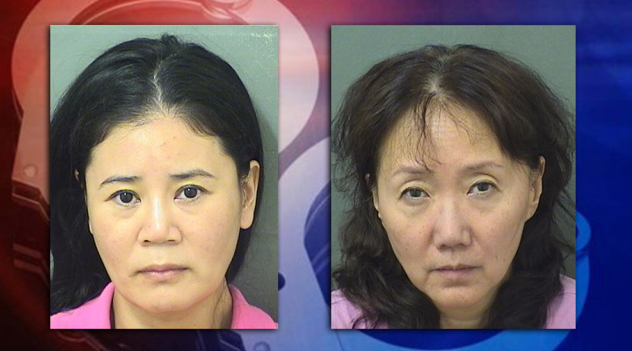 A Palm Beach County judge ruled Monday afternoon that surveillance video will be thrown out of evidence in a major prostitution case involving two workers at Orchids of Asia Day Spa in Jupiter. 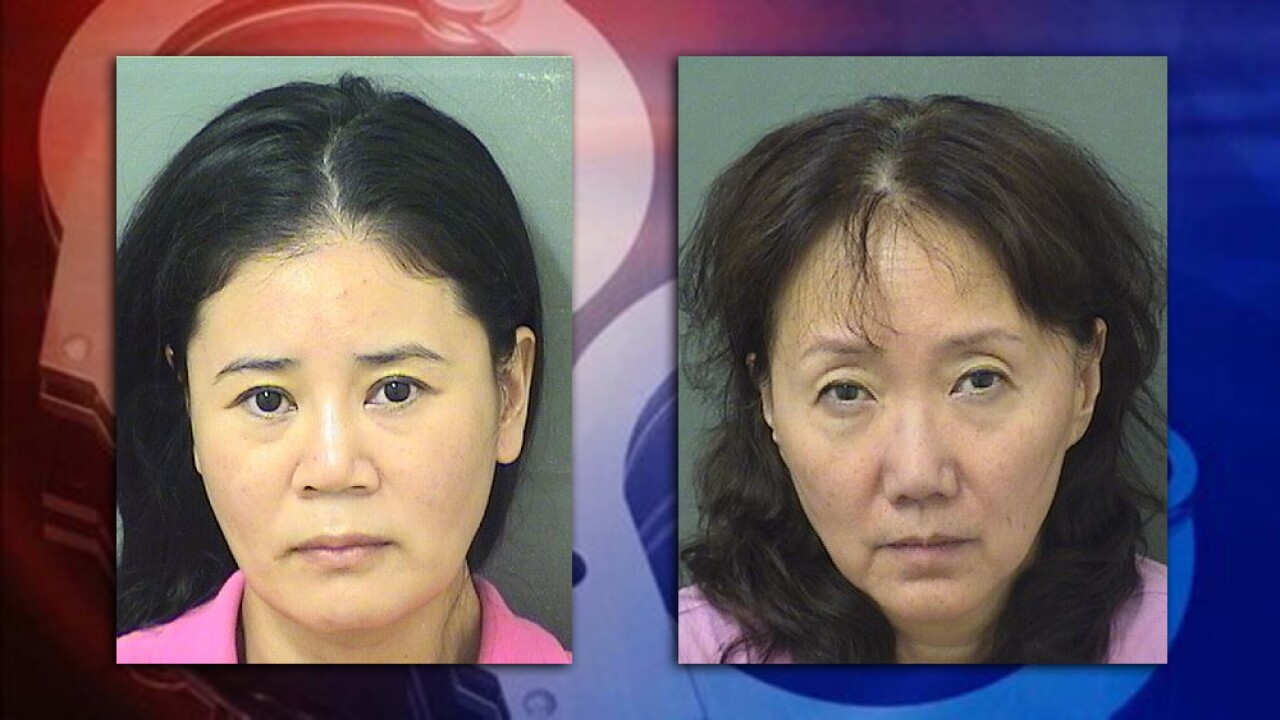 Judge Joseph Marx ruled Monday that surveillance video of Wang and Zhang at the spa cannot be admissible as evidence in their respective trials. The State Attorney's Office is expected to appeal that decision.

Last month, Judge Marx ruled video evidence in the Wang/Zhang cases cannot be released to the public, at least for now.

RELATED: How 'sneak-and-peek' cameras were installed in Kraft case | Inside an illicit massage parlor

Kraft, who's pleaded not guilty, is charged with soliciting another to commit prostitution, a first-degree misdemeanor punishable by up to one year in jail, a $5,000 penalty, and a mandatory 100 hours of community service.