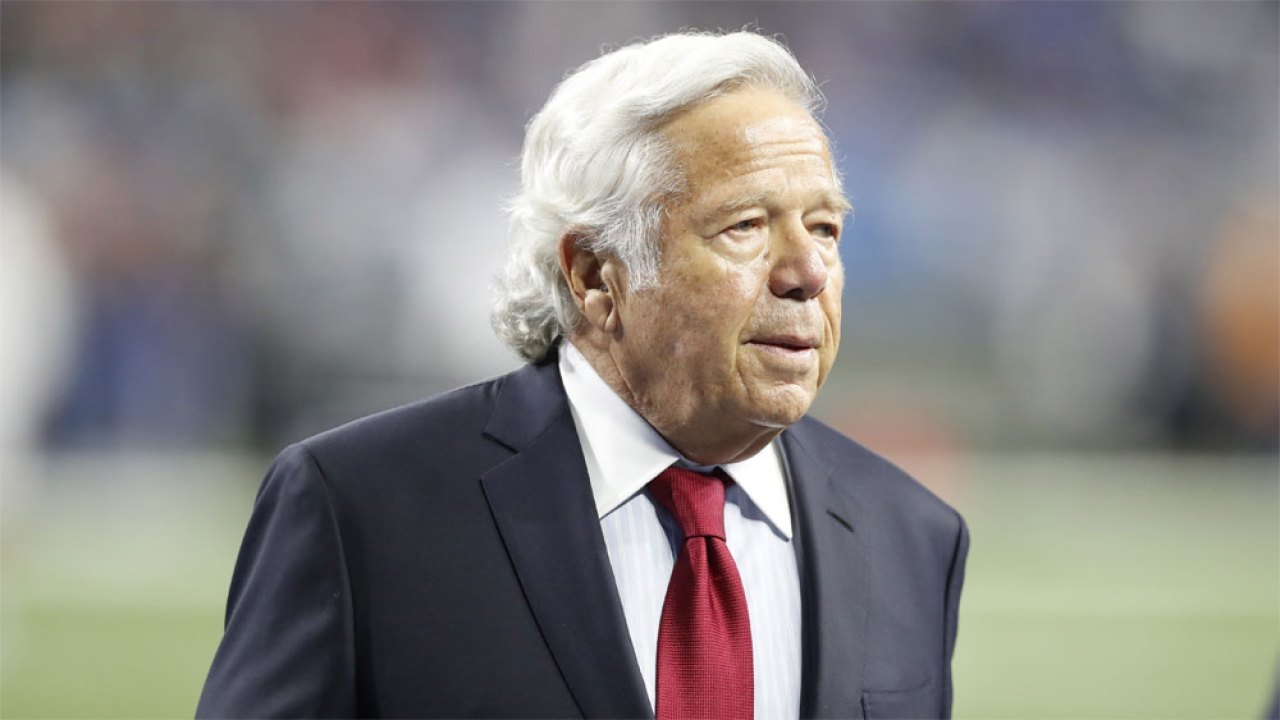 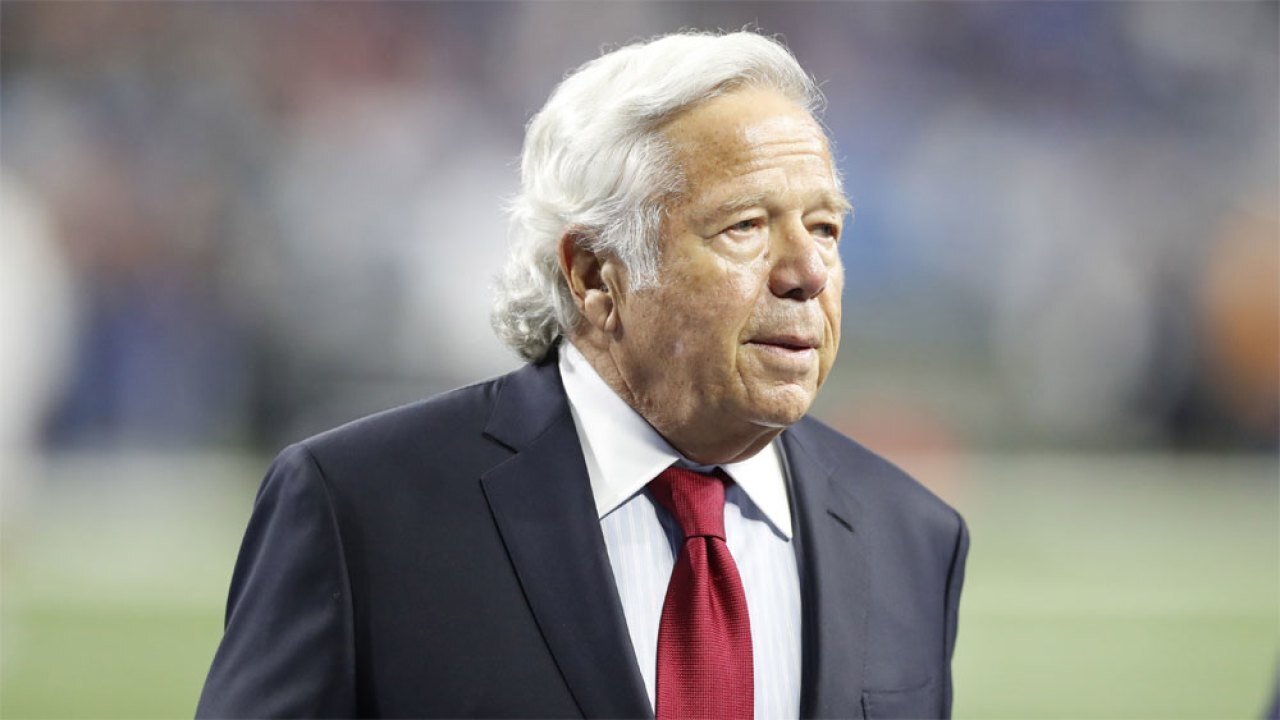 His attorneys filed a motion Tuesday in which Kraft waived his arraignment, pleaded not guilty to all charges, and requested a jury trial.

According to court documents, Kraft's arraignment, which was scheduled for Thursday at 9 a.m., has been canceled.

Jupiter police said Kraft visited Orchids of Asia Day Spa on Jan. 19 and 20. Both times, video surveillance captured a woman performing a sex act on Kraft and showed him paying in cash, according to police.

Kraft and his attorneys filed a motion asking a judge to block the release of that surveillance video.

A CNN source said Kraft will reject a plea deal that would've allowed him to avoid jail time if he admitted his guilt.

According to two sources, NFL owners will postpone any decision on whether to punish Kraft until his case is resolved.