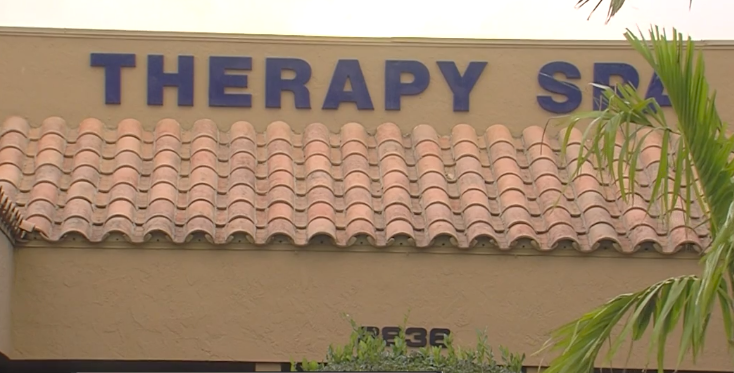 More than a dozen search warrants out of Martin County were unsealed. That includes 2 sneak peek warrants, documents that allowed police to go inside the parlors and plant secret cameras to capture exactly what was going on 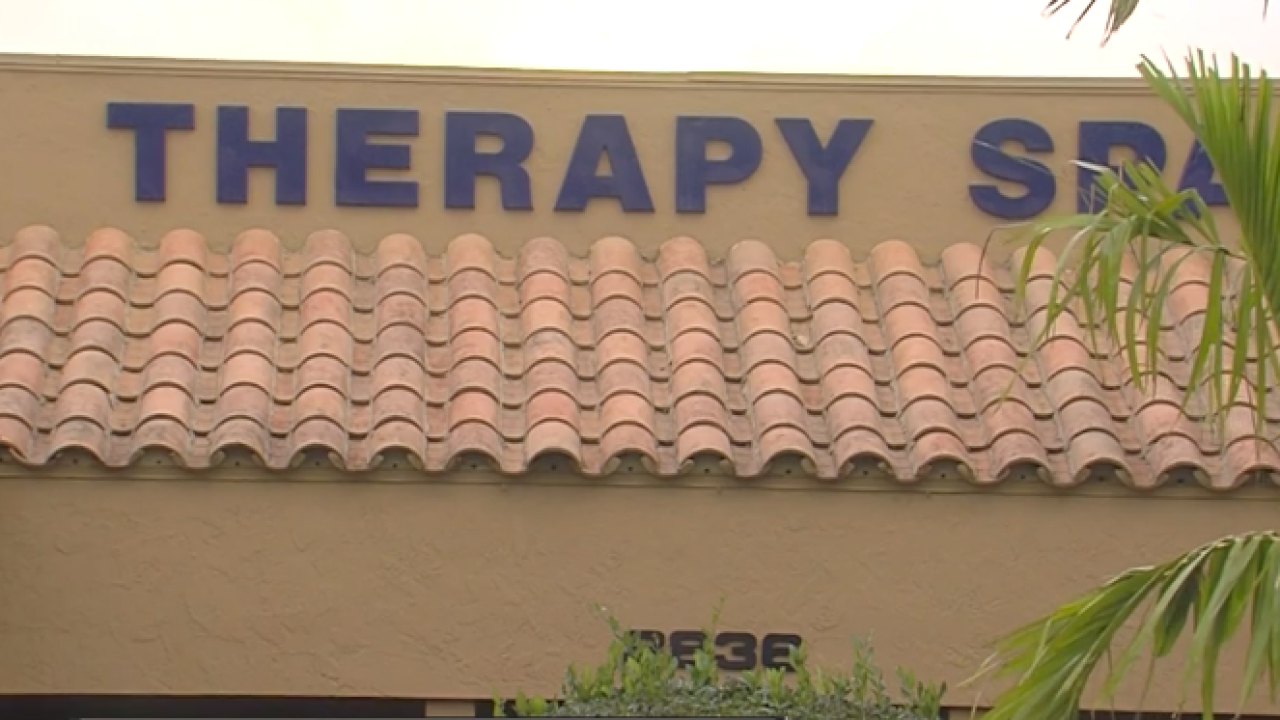 RELATED: 'Sneak-and peek' warrant: Inside and illicit massage parlor from a detective's point of view

But according to recently unsealed search warrants, Li and Zhu weren't the only ones being watched.

“I think people should be concerned about their privacy,” Martin County Sheriff William Snyder told Contact 5, during a recent one-on-one interview. “We would only do a video surveillance like this under the most extraordinary circumstances.”

According to the warrants, detectives placed three cameras inside massage rooms and one camera at the cash register. (The cameras were not allowed to be installed in private places like bathrooms, kitchens, and bedrooms.)

“We had law enforcement personnel pose as repair persons to be able to get in and to install the cameras,” Snyder told Contact 5’s Merris Badcock.

“We did not monitor any women who went into the parlor,” said Snyder. “We just assumed they were there for legitimate purposes.

“We limited access to the surveillance room only to people in the agency that had been given strict instructions. The windows to the office were covered. There was a female inside the video surveillance room. We took every step we could to make sure we didn’t cross a line and disrespect someone’s personal privacy.”

The same type of warrant was used up and down the Treasure Coast and in Palm Beach County to ensnare alleged madams of local massage parlors. In total, more than 300 people were arrest in the multi-agency sting, including New England Patriot’s owner Robert Kraft.

While these types of warrants are legal, Martin County detectives had to agree to strict rules, like stopping any recordings that displayed legal activity. Per the warrant, detectives were not allowed to monitor for more than 30 days.

“I can say this unequivocally,” Snyder said. “We followed every protocol that the State Attorney and the judge required. We took great pains to protect the people who would be in the parlors innocently.”

However, one local law firm representing more than a dozen accused "johns", believes the video recordings were obtained illegally. Attorneys with Kibbey-Wagner recently filed a motion to keep the videos out of evidence in at least four cases out of Martin County.

“The [search warrant application] that the police filed with the judge was to monitor and record what was happening the spa,” said Jordan Wagner, a partner at the firm. “But in the judge's order, he only put the word monitor, not monitor and record.”

We checked the paperwork. The search warrant applications clearly ask for monitoring and recording permissions in the title of the document. However, the judge’s order granting those permissions only uses the word "monitor," not "monitor and record."

“We feel if you ask for A, B, and C, and you only get A and B, logic would tell you that you weren’t allowed to get C,” Wagner told WPTV’s Meghan McRoberts. “In this case, they asked for monitoring and recording and the judge’s order only says monitoring.

Since Snyder sat down with Contact 5 before this challenge was made, we asked his office for a statement about Kibbey-Wagner's motion to suppress the video. A spokesperson told Contact 5 via text message, "We had the proper paperwork with the proper verbiage."

As a result of the sneak-and-peek evidence, deputies charged nearly 100 “johns” and arrested six women in the case, but they have yet to charge anyone with human trafficking.

That does not mean his office has given up on trying to get those charges. But Snyder believes even without them, the investigation was meaningful for the community and the women he says they rescued as a result.

“The warrant, allowing us to go in and put those video cameras where we could get an eyeball view of what was going on, has opened this whole thing up,” Snyder said. “We may get trafficking, but even if we don’t get that, we know we have uncovered a transnational, international racketeering enterprise right here in Martin County.”

In total, 14 search warrants were unsealed including others which went after bank accounts and allowed detectives to install tracking devices on cars.

Kibbey-Wagner also represents clients in charged in Palm Beach County. They have not decided whether or not they will file a similar motion to suppress the video evidence as they are still waiting on all the paperwork in that case.

They told WPTV they expect the judge to hear their motion in 30 days or less and said a decision could come as soon as the same day.

Below are the search warrants in the case: