More than 200,000 pounds of food collected to help families in need during annual food drive 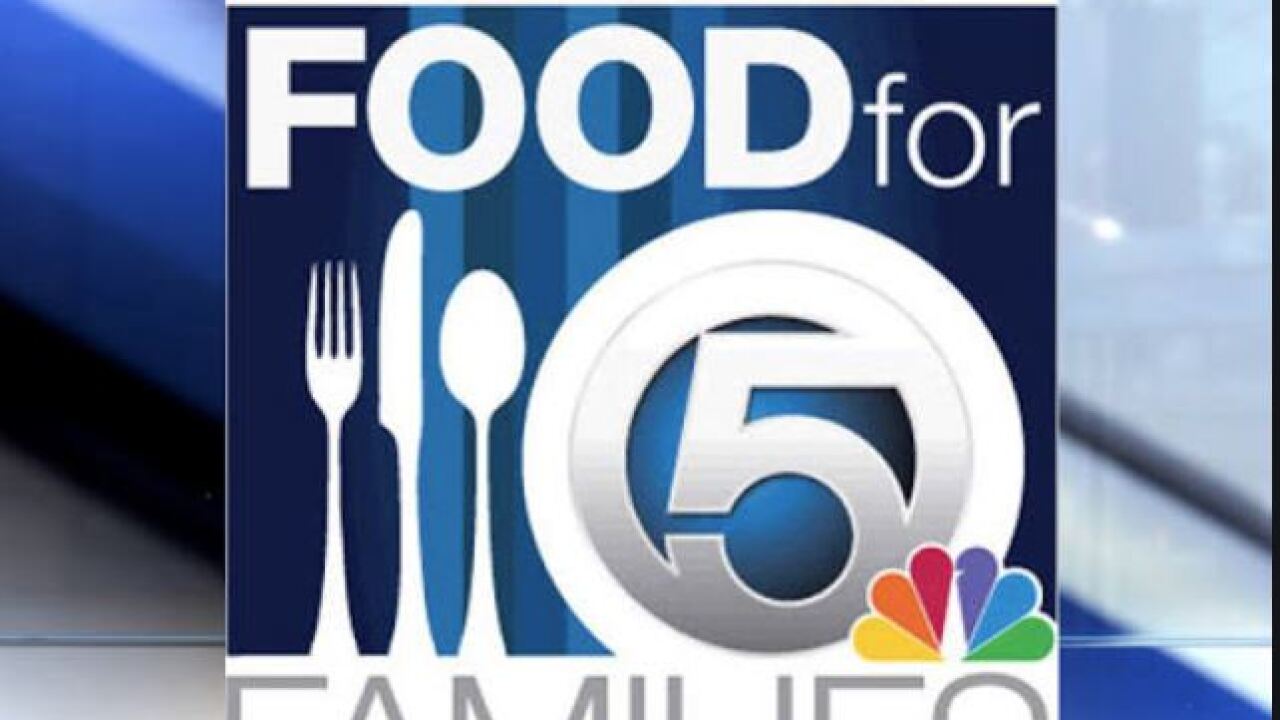 WEST PALM BEACH, Fla. — WPTV concluded its 36th year of helping to feed the community with hundreds of thousands of pounds of food collected for local families.

In light of the pandemic, this year donations were collected online, rather than food donations dropped off at various sites. In the end, more than $120,000 was raised, which organizers at the United Way say can buy around 240,000 pounds of food. The United Way plans to distribute the donations to families in need in Palm Beach, Martin, St. Lucie, Indian River, and Okeechobee counties.

One large donation came from a Palm Beach County family. Jim and Deb Grimwade had the winning $11,000 bid on WPTV Anchor Ashleigh Walter's painting. She donated her orange juice themed painting to the effort with all the money going to the food drive.

Bill Brooks was a former Catholic priest who was very attuned to community service.

One day Bill Brooks said, "we have a lot of hungry people here in our community not just in impoverished places around the world."

"Band Aid’s Do They Know It’s Christmas?" was released that year and there was huge coverage of African drought and starvation and Brooks went on to say "why don’t we do something about the local need?"

The drive traditionally runs the 6 weeks ahead of Thanksgiving. During the first event, WPTV collected 125,000 pounds of food.

The food drive was named after Bill Brooks after he passed away in 2008.

The campaign this year ran from Nov. 10 to Nov. 24 and because of the pandemic, WPTV used phone banks and encouraged viewers to go online or text a donation to a single number to give money to the United Ways in their communities. Kolter Homes and the Palm Beach Kennel Club were sponsors of the 2020 event.

WPTV would like to thank all of those in the community who helped to make the Bill Brooks Food for Families Food Drive a success this year.

Here's how you donate!