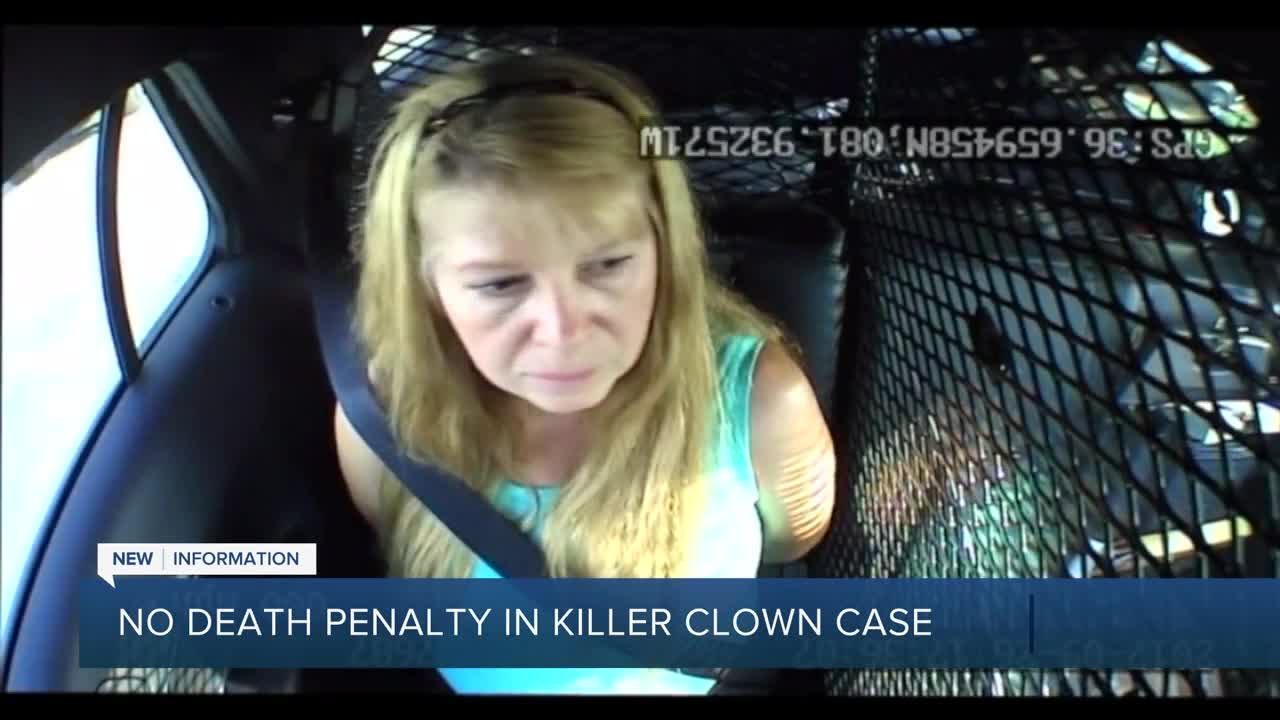 A woman accused of dressing up as a clown and shooting a Wellington mother in the face nearly 30 years ago will not face the death penalty, according to a court document filed this week. 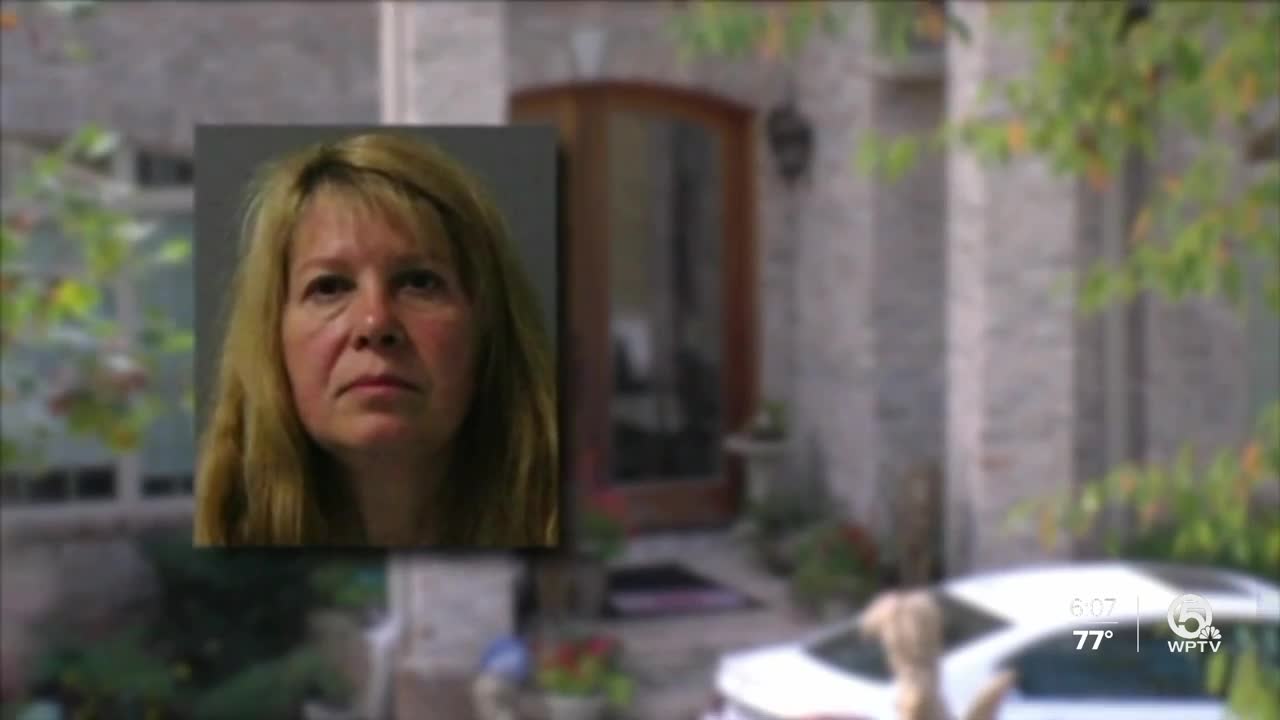 WELLINGTON, Fla. — A woman accused of dressing up as a clown and shooting a Wellington mother in the face nearly 30 years ago will not face the death penalty, according to a court document filed this week.

Initially, Palm Beach County State Attorney Dave Aronberg said he would seek the death penalty against Sheila Keen-Warren, after she was arrested and charged back in 2017. However, in a court hearing on Tuesday, prosecutors said they are reconsidering.

A document filed by the state of Florida Wednesday morning (scroll below for pdf) shows that they will not seek the death penalty against Keen-Warren.

Keen Warren was charged with first degree murder after Palm Beach County Sheriff detectives determined they had enough evidence to connect her to the 30-year-old cold case.

She’s accused of dressing up in a full-face clown costume and shooting Marleen Warren in the face, at point blank range, in front of her adult child, over Memorial Day weekend in 1990.

In a status check of the case on Tuesday, prosecutors told the judge gathering and preserving evidence is causing some difficulty in trial preparations. For example, prosecutors say the lead detective in the case, who wrote hundreds of pages of investigative reports, is now visually impaired and can no longer read his own notes.

“He’s the lead detective. I mean his police report is hundreds of pages and he can’t read it,” said Keen-Warren’s defense attorney, Richard Lubin. “These are issues which on an old case you’ll have to work your way through, which we’ll do.”

Taking the death penalty off the table means less work for both sides in the case. Death penalty cases require two trials: one for guilt or innocence and another for life or death.

“It enormously increases the amount of work, because even if you believe in your heart there will be an acquittal you have to prepare for all eventualities in advance,” Lubin told reporters outside the courtroom Tuesday. “So, that is where we stand.”

Death penalty cases also require a larger jury pool, according to Lubin. Both sides would have had to find jurors who can determine guilt or innocence and also life or death.

In November, a Palm Beach County circuit judge set a trial date for May 29, 2020.