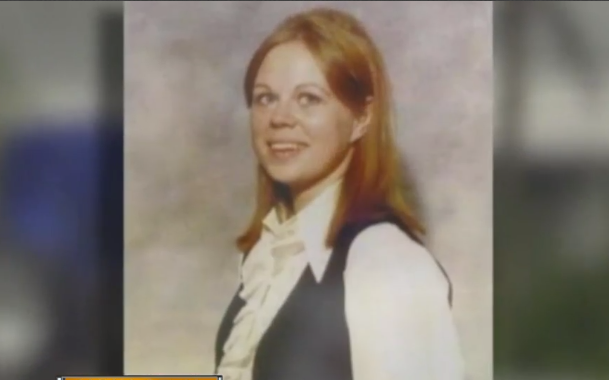 New details in the case of a Wellington mother who was shot in the face by a killer dressed as a clown nearly 30 years ago. 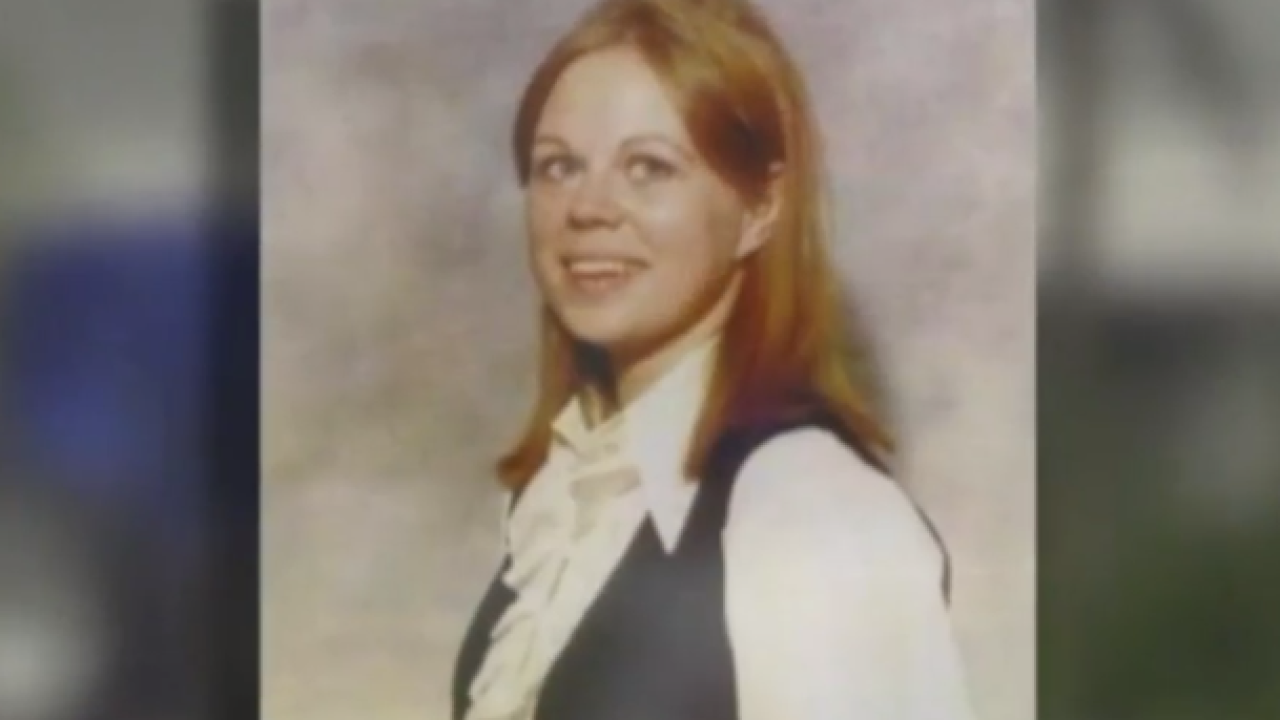 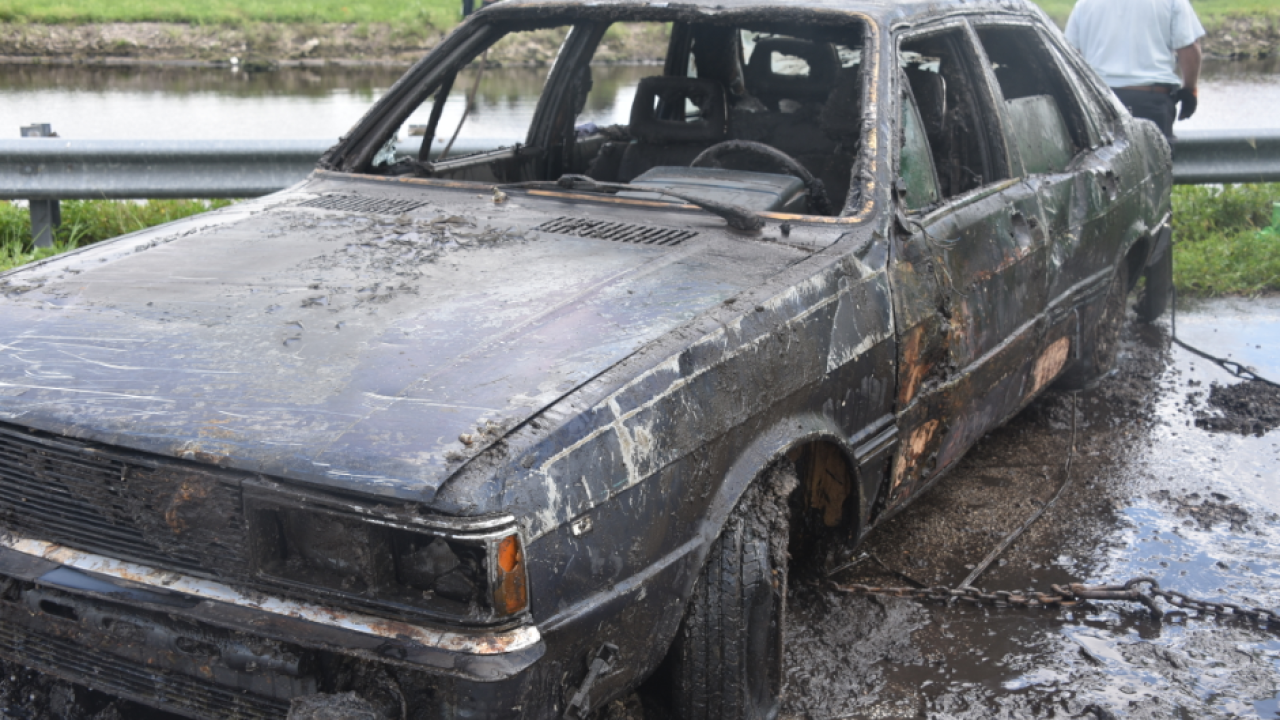 WELLINGTON, Fla. — With one diver on “alligator watch”, another sinks below the surface of a Palm Beach County canal, more than ten feet underwater.

The grainy video goes dark a few seconds. Then the underwater camera affixed to the diver captures something in front: a sunken car, turned over on its side.

The divers work for the Palm Beach County Sheriff’s Office. One diver hooks the car to a tow truck above ground where cold case detectives wait to examine it.

More than the car itself, cold case detectives believe what’s inside it might be tied to the nearly 30-year-old cold case murder of Marlene Warren.

Warren was in the middle of cooking breakfast when she was shot in the face by a person dressed as a clown on May 26, 1990.

“There was an individual standing at the door dressed in a clown suit, wearing a mask, holding some balloons and flowers,” a Palm Beach County Sheriff’s deputy told reporters who showed up to the scene of the crime. “She reached out to take the balloons and flowers. [The clown] came up with the gun and shot her twice.”

Detectives arrested a woman for the crime, in September 2017. Sheila Keen-Warren was charged with first-degree murder and plead not guilty to the crime.

Her case is still going through court, but detectives left the case open, citing a still open, active investigation.

Now, according to recently released evidence obtained by Contact 5, detectives believe the clown costume and murder weapon, key pieces they never located, might be inside the car.

The information came after Keen-Warren’s arrest, from a breakthrough witness in the case.

“Have you ever heard of a deathbed confession? My father told me everything that happened before he died,” the breakthrough witness told Contact 5 exclusively, during a sit-down interview last year. “I knew where the car was. I knew who planned it. I knew where the gun was at.”

John Moran Jr. claims to know this information because his dad, John Moran Sr., worked with Marlene Warren’s husband Michael Warren, when she was shot and killed.

“On his death bed, he told me that car would get me anything I ever wanted from Mike Warren,” Moran Jr. told Contact 5 investigator Merris Badcock.

Detectives originally investigated Michael Warren in his wife’s death. Warren denied his involvement, and to this day, he's never been charged in his wife's murder.

But after Marlene Warren was shot and killed, after he got out of prison, Michael Warren married the woman detectives ended up arresting for the homicide: Sheila Keen-Warren.

After Keen-Warren’s arrest, a search warrant obtained by Contact 5 shows Moran Jr. reached out to detectives with the new information. He told detectives Michael Warren tried to bribe him shortly after the arrest.

The search warrant was for Moran Jr.'s phone records, and confirms, for the second time, detectives began investigating Warren’s involvement in his wife’s death. The charges listed on the warrant included homicide and tampering with a witness.

Detectives followed their new lead, and according to recently released phone records, they were partially able to confirm Moran Jr.'s story.

Records obtained by Contact 5 show someone used a burner phone to contact Moran Jr. around the same time he claims Michael Warren started calling. An analysis on the phone records, run by Contact 5, shows John Moran Jr. spent more than 200 minutes talking to the person on the other end of the burner phone.

Owners are not required to register their names when purchasing burner phones, and the records provided to Contact 5 do not say who owned the phone.

However, a phone log of the numbers dialed and received shows the burner phone also made numerous calls to Keen-Warren’s defense attorney, Richard Lubin.

Contact 5’s reached Michael Warren by phone. When we asked him about the burner phone and active investigation he told us “no comment”.

Photographs and court filings show detectives found a 1982 Audi 4000s in the spot where Moran Jr. says he and his father dumped the “second getaway car” full of evidence.

Inside the car, detectives found tube socks, blue and red pieces of cloth, and a shoe sole, among other things. However, no photographs of a clown costume or murder weapon were turned over in evidence photographs.

Additionally, detectives ran the Audi through a database and found it was reported stolen in 1987, three years before Marlene Warren was killed.

We reached out to the Palm Beach County Sheriff's Office to ask them if they found what they were looking for, or if they planned to dive again. A spokesperson told us detectives were not willing to answer questions about an active case.

All of this newly obtained evidence was recently handed over to Keen-Warren’s defense attorney, Richard Lubin.

“I do know enough about this case, not from the discovery process, but from my knowledge of the case, that she’s innocent,” Lubin told Contact 5 last week, following a court hearing on the case.

Earlier this week, Keen-Warren filed for indigent status meaning she cannot afford her own attorney. It’s unclear if or how this will affect her current defense strategy.