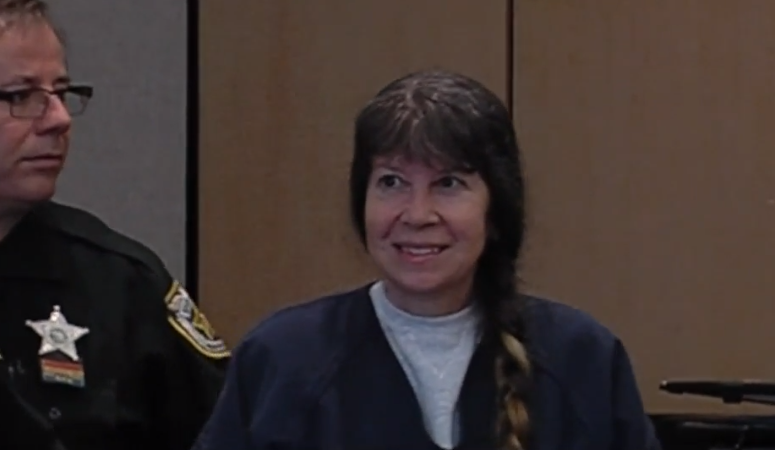 A judge on Friday set a trial date for a woman accused of dressing as a clown and fatally shooting her lover's wife in Wellington in 1990. 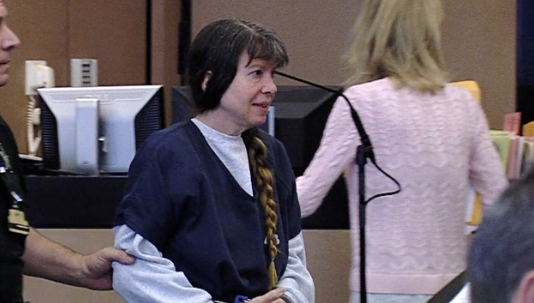 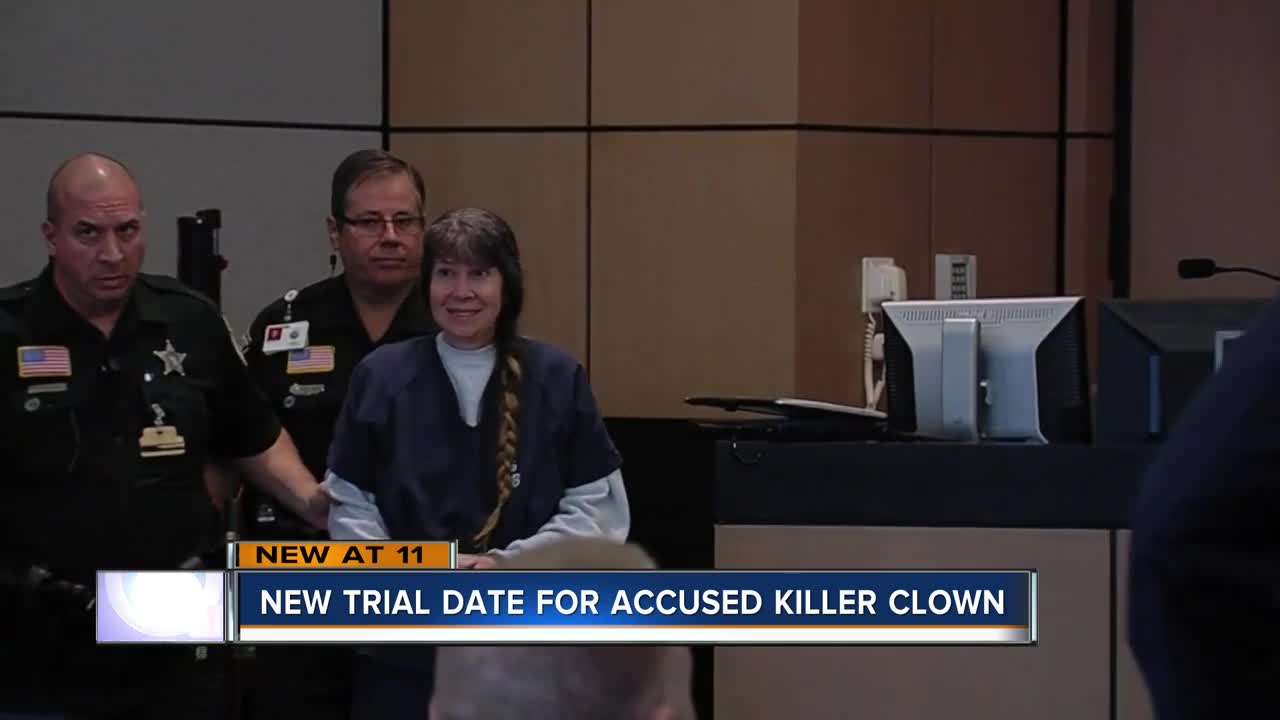 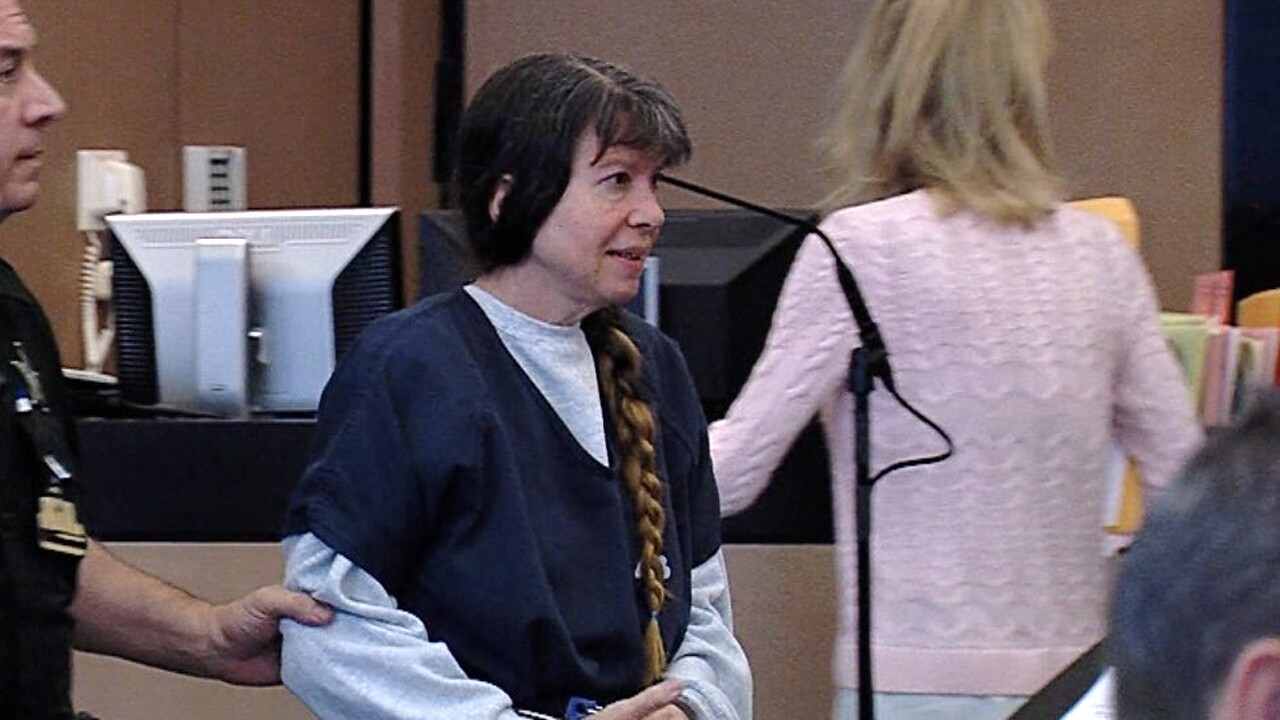 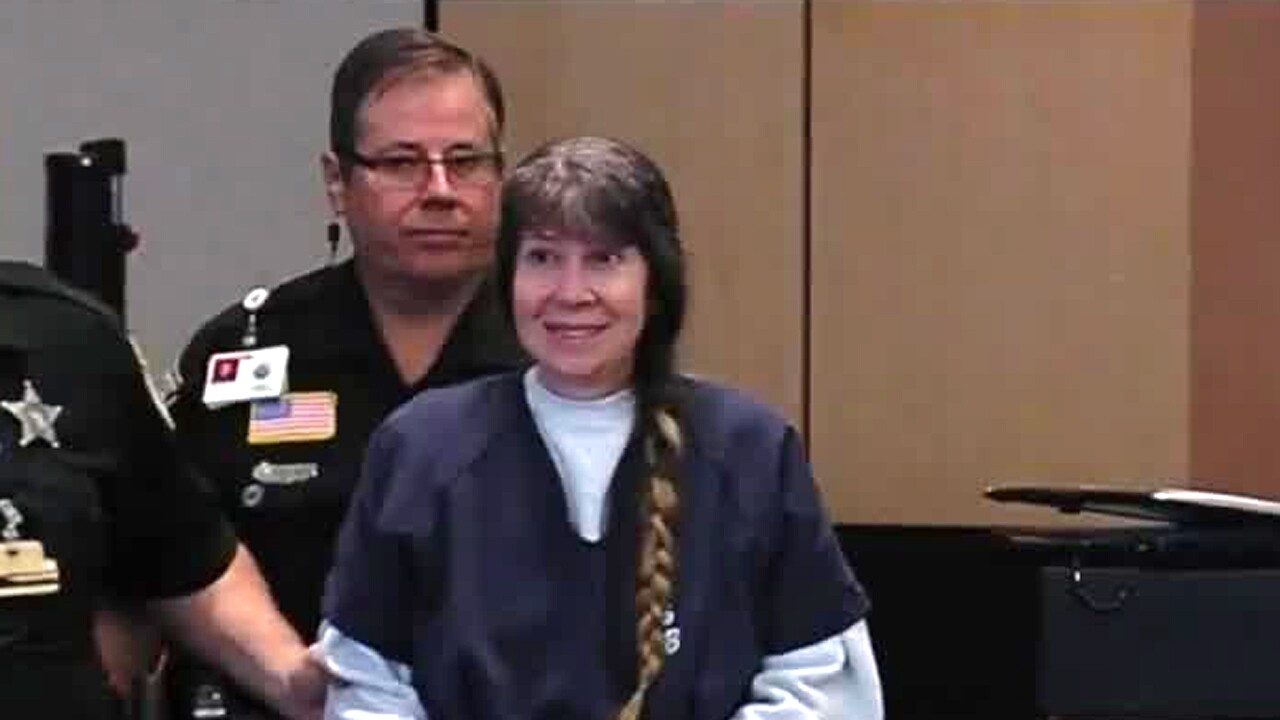 WEST PALM BEACH, Fla. — (WPTV/AP) - A judge on Friday set a trial date for a woman accused of dressing as a clown and fatally shooting her lover's wife in Wellington in 1990.

Keen-Warren was arrested in 2017 and extradited from Virginia, where she lived with husband Michael Warren.

Here is a snapshot of the hundreds of thousands of dollars in assets prosecutors believe the accused ‘Killer Clown’ has access to. @WPTV pic.twitter.com/vFuw72ofrA

Officials say Warren's then-wife, Marlene Warren, was shot in the face in May 1990 by a clown delivering carnations and balloons. Investigators say new DNA testing led to Keen-Warren's arrest.

Several witnesses told detectives Sheila Keen and Michael Warren were having an affair before the killing, which they both denied. They married in 2002.

Keen-Warren denies the killing. Michael Warren has not been charged.

On Friday, the Palm Beach County judge also addressed Keen-Warren's finances and ruled she will have to pay for her attorney fees.

In April, Keen-Warren's lawyers filed a motion asking the court to find her indigent, allowing payment for her outstanding fees by the Justice Administrative Commission, a taxpayer-funded agency that covers due process costs for people declared too poor to pay.

In the motion, her lawyers wrote that Keen-Warren's husband was unable to pay the remaining agreed-upon fee.