‘Clown murder': A timeline of important events leading to the arrest of Sheila Keen-Warren 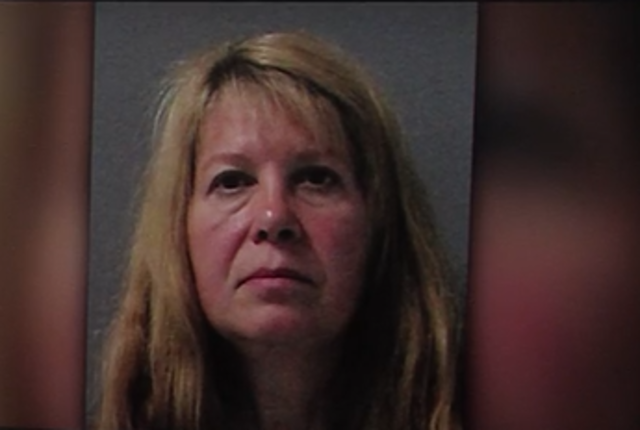 The Contact 5 investigators spent the day digging into the life of Sheila Keen Warren. Investigator Merris Badcock has the story. 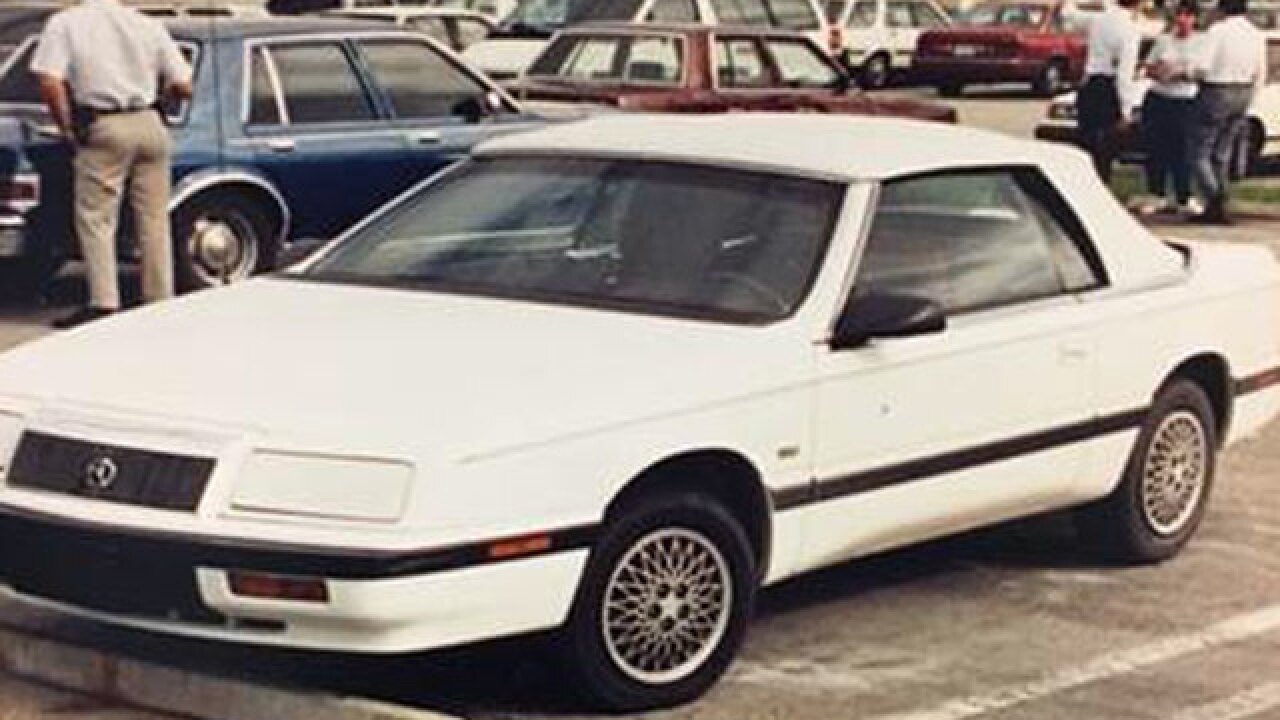 A clown costume, balloons and a handful of carnations disguised a killer who has been on the run for 27 years.

Marlene Warren died after she was shot in the face by a person standing at her front door, disguised in a clown costume. Earlier this week, Palm Beach County Sheriff deputies finally made an arrest in the case: Sheila Keen-Warren.

Contact 5 Investigators briefly spoke to Keen-Warren's son, Charles Keen, in Loxahatchee. “I was three [at the time], and nope,” Keen said when asked if he had any comment about the arrest.

Here is a timeline of important events involving the "clown murder" case: