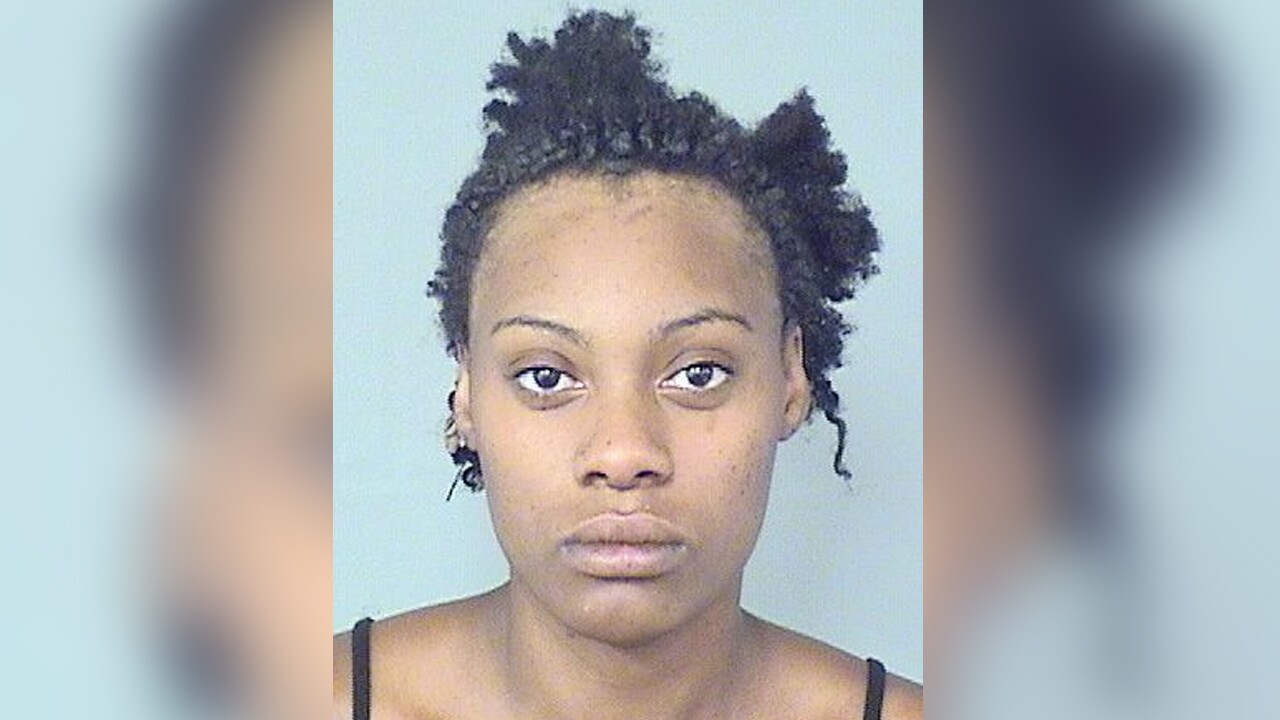 The group broke through the front door using a small sledgehammer and another unknown tool, said the sheriff's office.

Barbera said the same group also committed numerous other burglaries of medical marijuana dispensaries including the MUV dispensary in Wellington.

Deputies were able to stop one of the vehicles involved in the case, which was driven by Nakeria Harris, 24, of Belle Glade.

PBSO said Harris confessed to being involved in multiple business burglaries including the Miracle Leaf dispensary. They also found more than $600 worth of products belonging to Miracle Leaf.

Harris was booked at the Palm Beach County Jail where records show she is being held on a $15,000 bond.