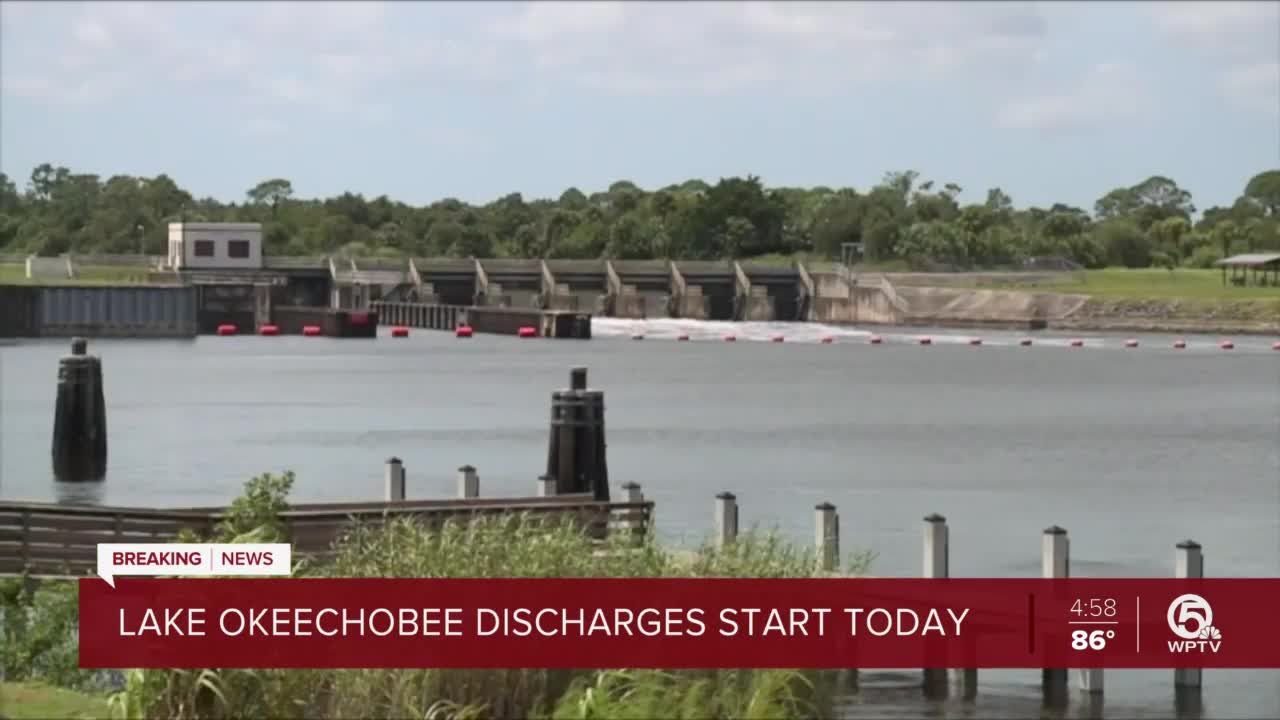 The St. Lucie Lock was opened Wednesday to release Lake Okeechobee water into the St. Lucie River for the first time in nearly two summers. 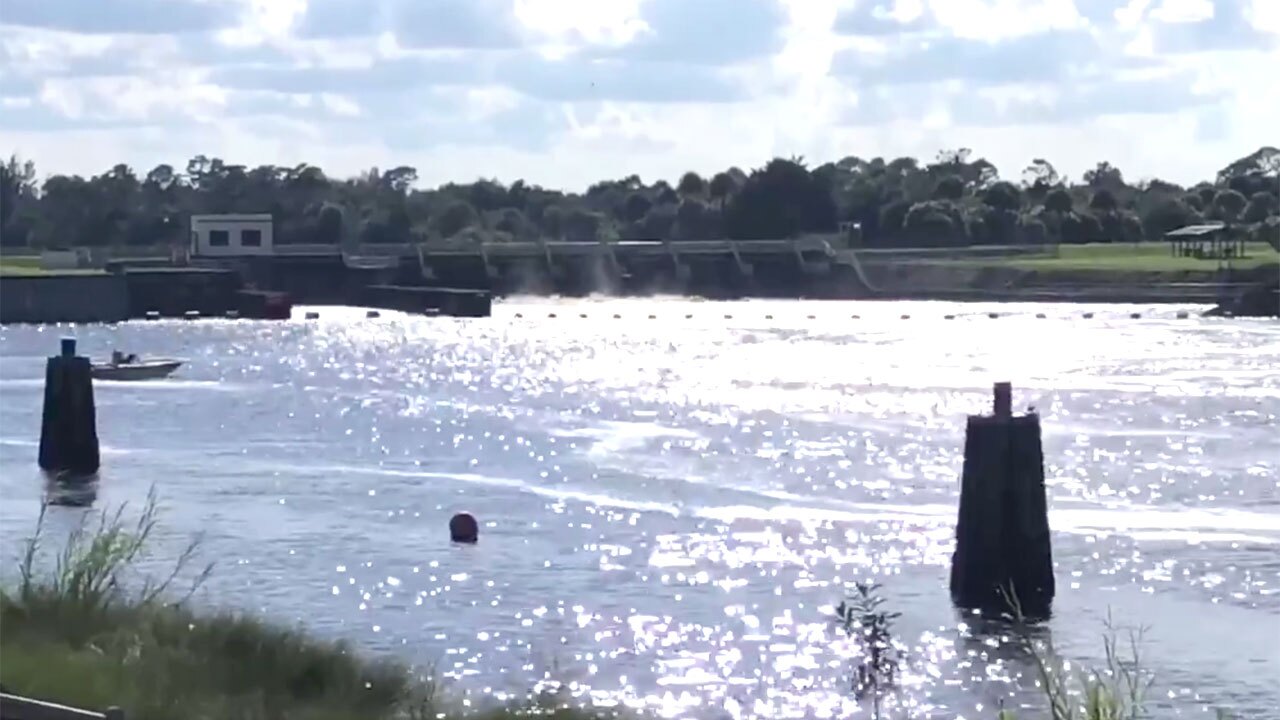 The Army Corps announced last week that the releases were very likely to begin Wednesday.

Water is being released at a rate of 1,800 cubic feet per second.

Environmentalists are concerned about algae in the lake and whether it will make its way into the river.

However, business owners said they would rather have the releases now when the water is cooler than in the peak of the summer months when algae blooms are more likely.

"We haven't made large volume releases from Lake Okeechobee since March 2019, but the rapid rise in the lake level combined with an already active hurricane season that lasts until Nov. 30 has left us with no options in ensuring the safety of those living and working around the Herbert Hoover Dike," said Col. Andrew Kelly, Jacksonville district commander. "We will keep working with our partners at the South Florida Water Management District to make releases south of the lake whenever practical."

Discharges from the lake are also occurring to the west into the Caloosahatchee Estuary at 4,000 cubic feet per second.

Lake Okeechobee is currently at 16.21 feet.

The Army Corps said they will evaluate the discharges weekly and adjusted as conditions evolve.