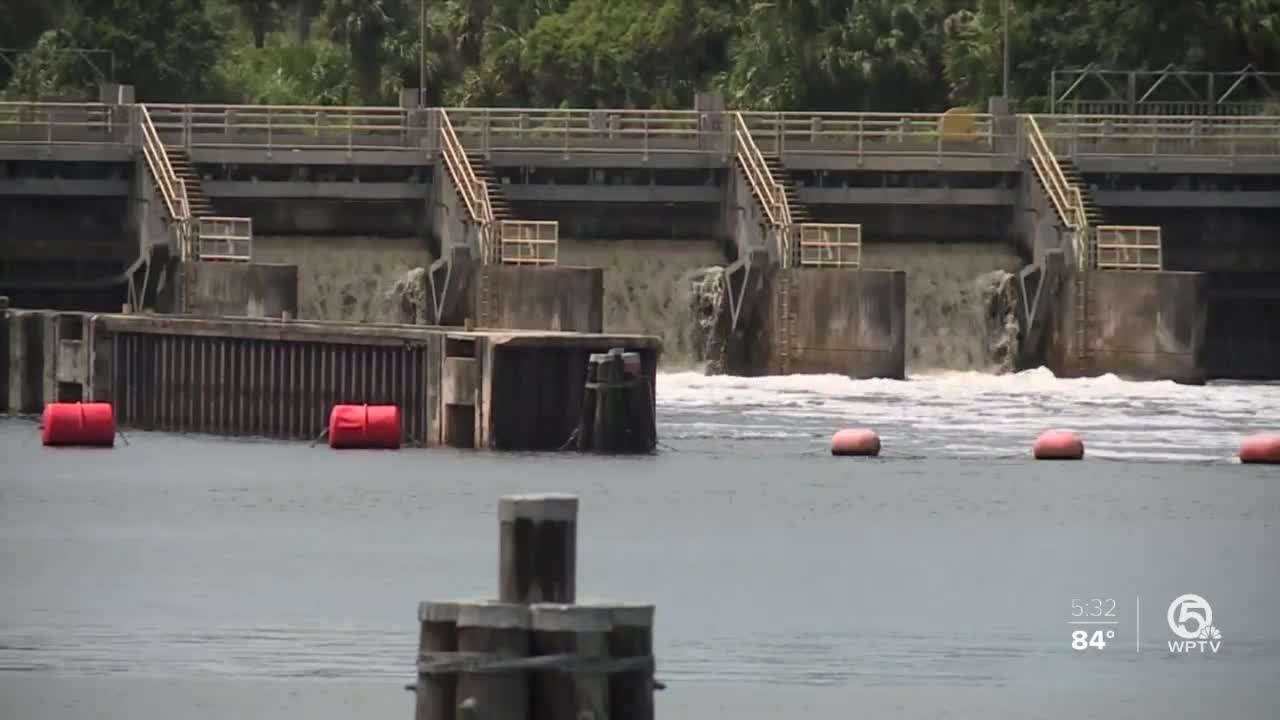 Lake Okeechobee water levels have risen to a critical level, and on Friday, the U.S. Army Corps of Engineers announced it will very likely begin water releases next week. 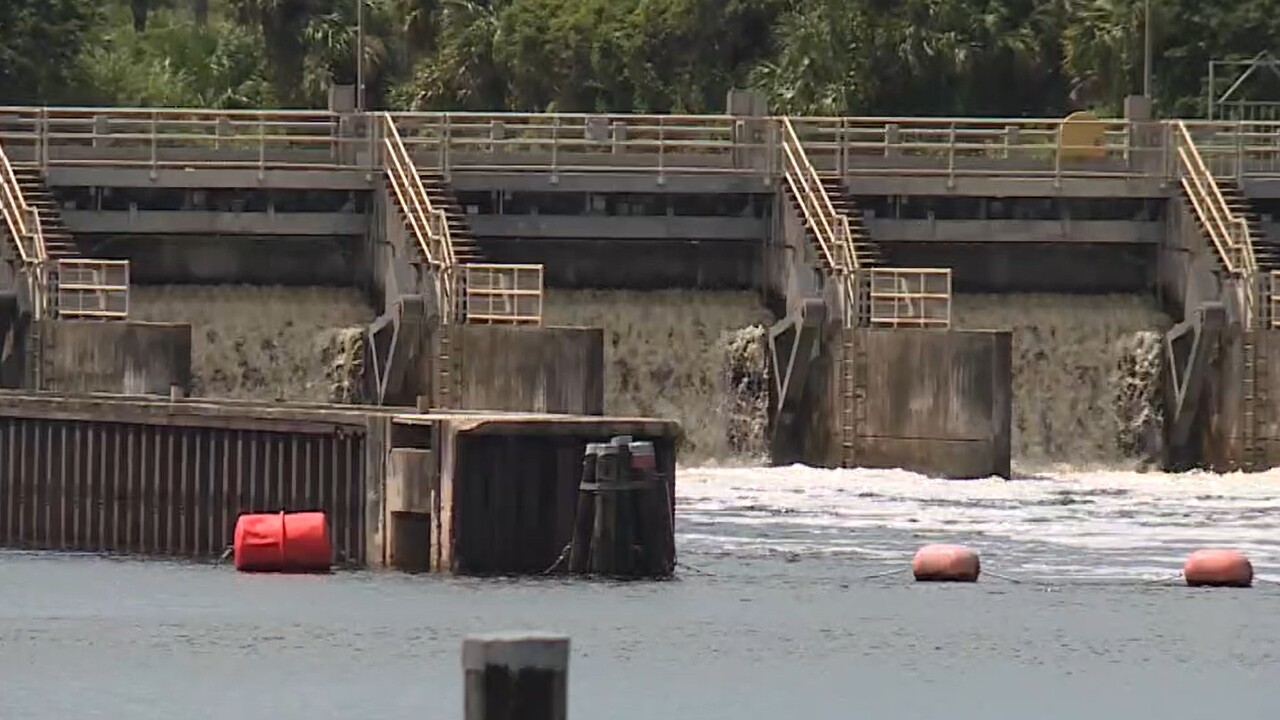 OKEECHOBEE COUNTY, Fla. — Lake Okeechobee water levels have risen to a critical level, and on Friday, the U.S. Army Corps of Engineers announced it will very likely begin water releases next week.

This comes just weeks before the dry season begins, so there's hope the releases won't have to last long.

But county experts said they suspect that streak will end with the lake now at more than 16 feet, which they said hasn't been since Hurricane Irma.

Every time Danny Robitaille can get his boat in the water and take people paddleboarding, he knows he's buying his business, Liquid Aloha Paddle Company, a little more time.

"This year we can’t afford any other things to happen," Robitaille said.

COVID-19 was one challenge. Now he's learning Lake Okeechobee water releases are on the way.

"It’s just one of those things you don’t know how long they’re going to release for," Robitaille said.

That makes it hard for Robitaille to predict the impacts. But he said any hit to water quality poses a threat.

"If it’s not safe to let people out, obviously I’ll have to halt my rentals," Robitaille said.

"The news today that we’ll have to add lake discharges is of course not welcome news," Mahl said.

But it's news he knew was likely to come.

"This rainfall has just been overwhelming, and the lake has risen at a rate that’s kind of alarming to the Army Corps of Engineers," Mahl said.

But one saving grace he said is the timing of the releases. Later in the season with cooler water temperatures, they're less likely to promote toxic algae blooms.

"I’d rather it be this time of year, not in June," Robitaille said.

Mahl said the releases will 1,800 cubic feet per second a day, equivalent to about a super dome's worth of water per day. He fears a couple of weeks of fresh water inundation could damage oyster beds.