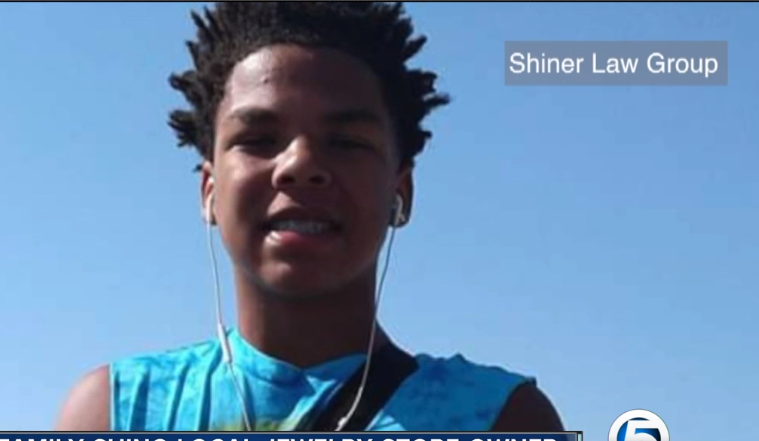 Investigators say they are still trying to piece together what may have happened. 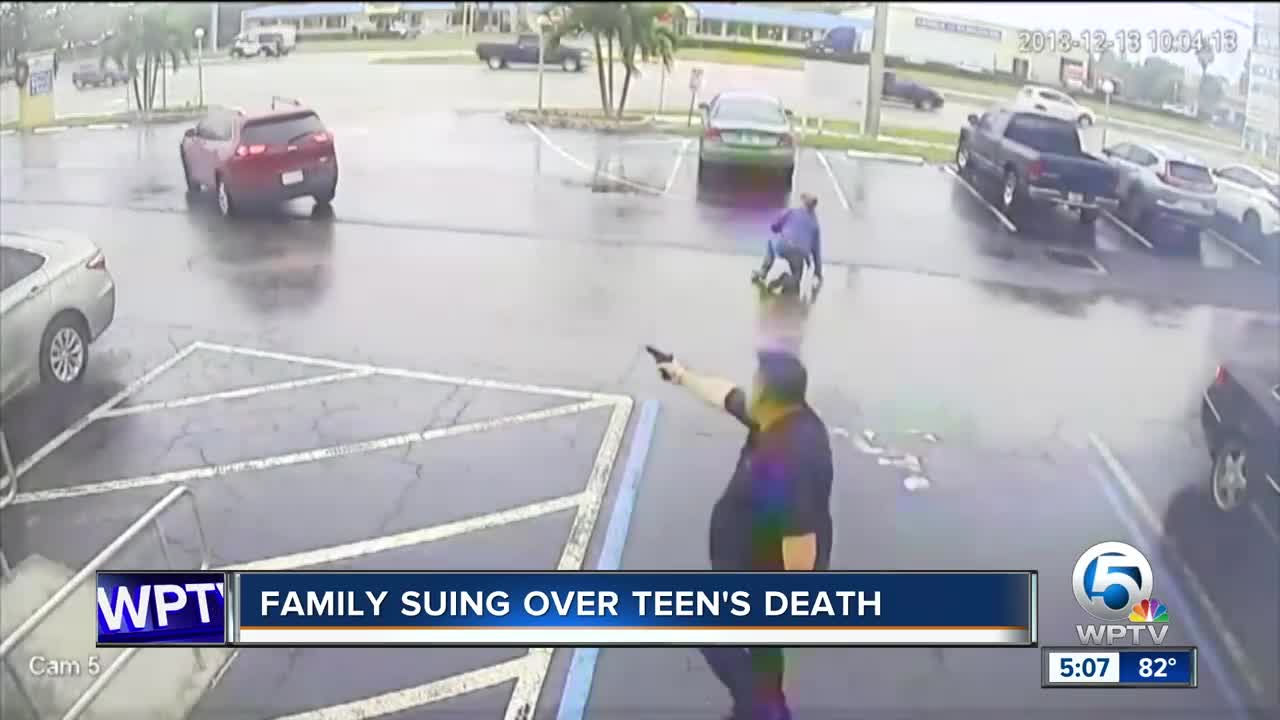 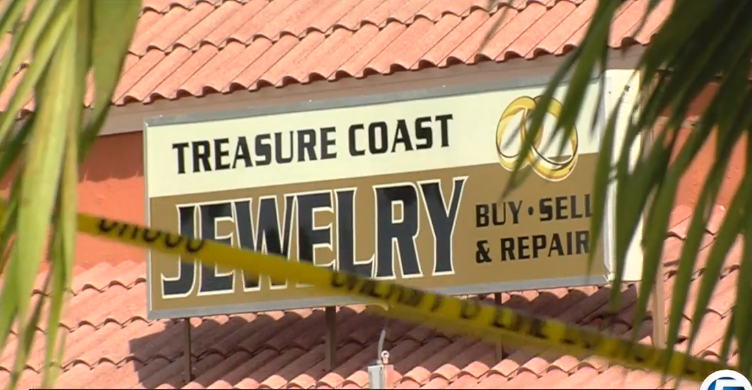 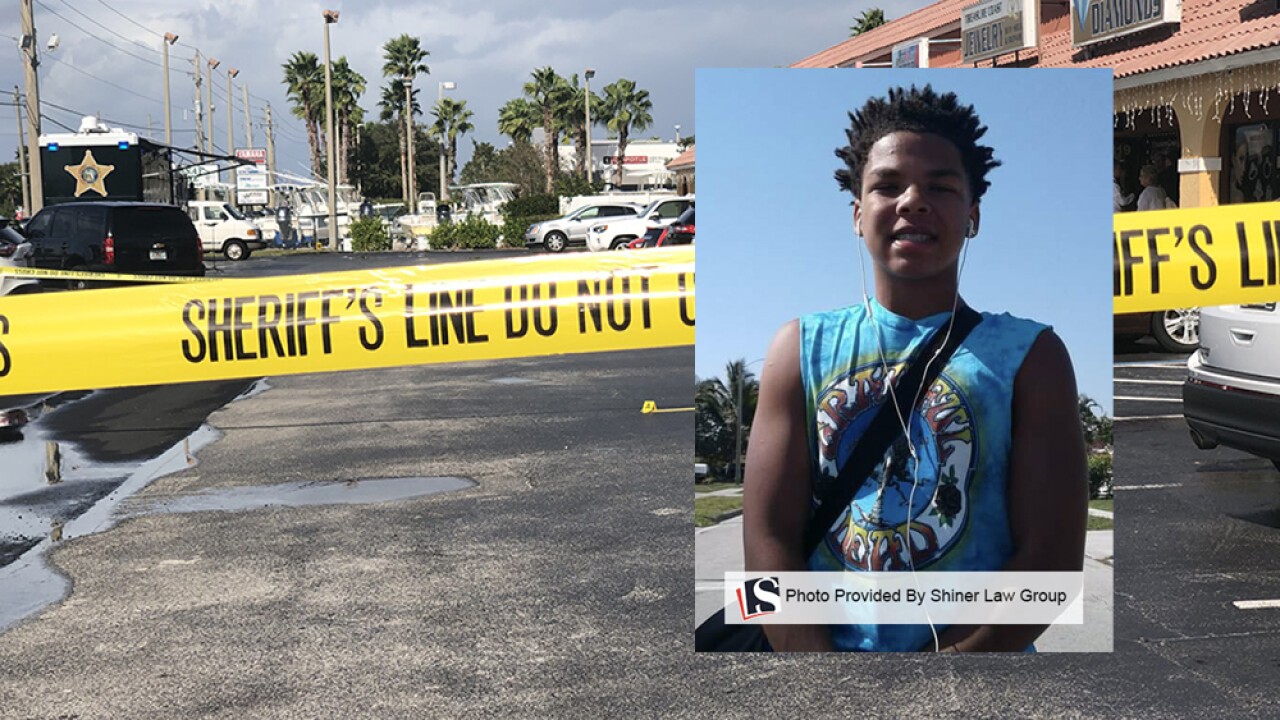 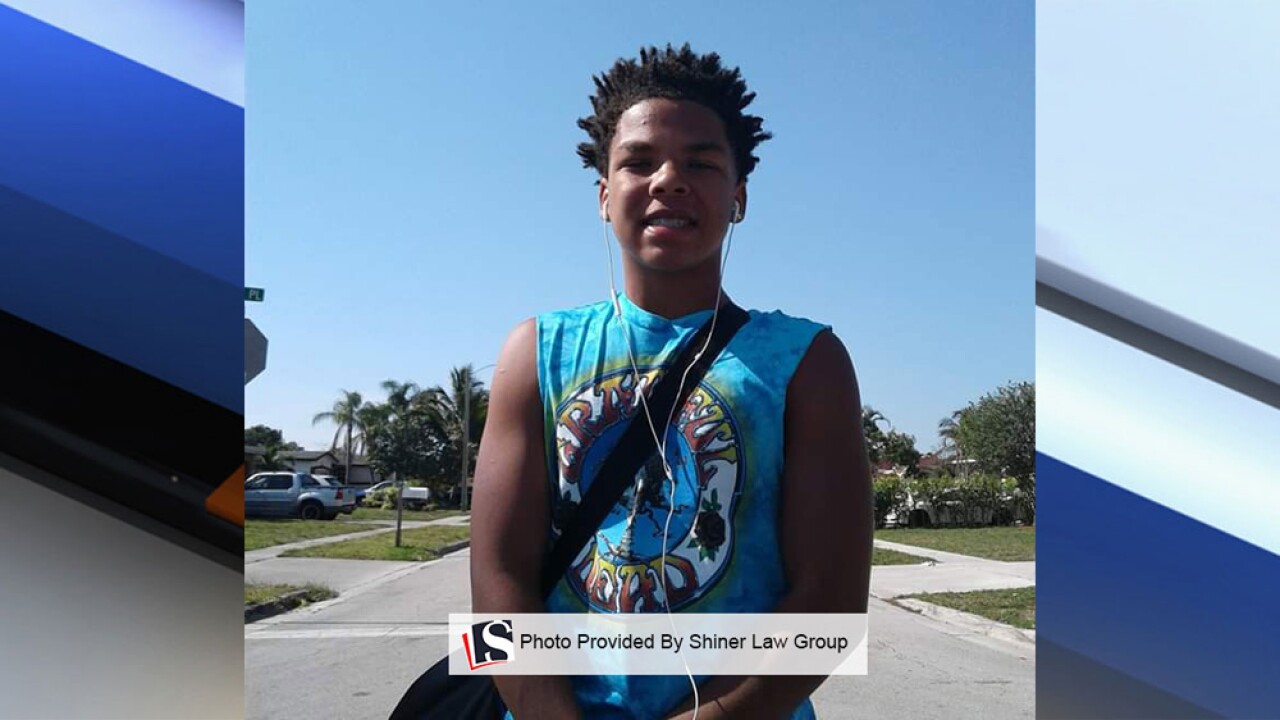 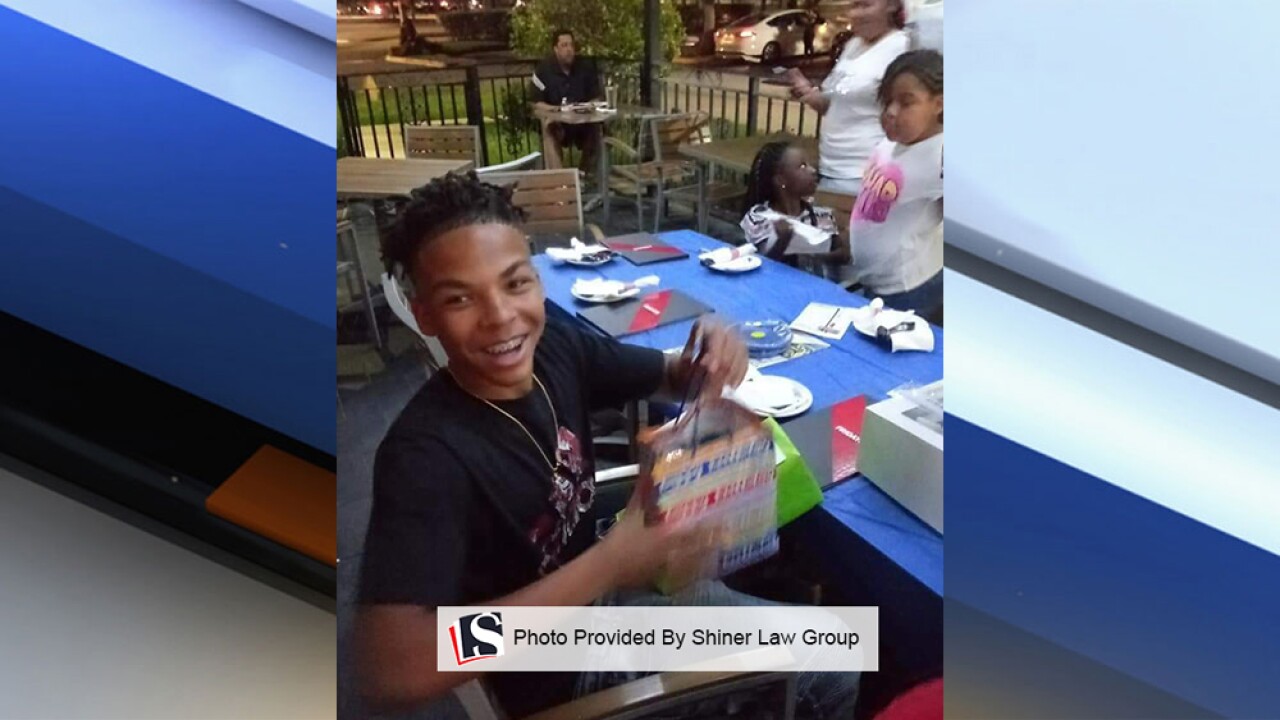 MARTIN COUNTY, Fla. — A teenager who deputies say was shot last month by a Treasure Coast jewelry store owner during a robbery has died.

The shooting happened on Dec. 13 at Treasure Coast Liquidators at 2319 NW Federal Highway.

Barbara Dacey, the owner of the store, said McMillian tried on three rings.

She told him he couldn’t try them all on at once, and that’s when, according to the Martin County Sheriff’s Office, McMillian threatened to kill her.

Dacey’s husband, Michael, said the teen ran out of the store with the rings, and got into a Jeep driven by a 16-year-old.

Michael Dacey shot McMillian in the head, according to the Sheriff's Office. Dacey claimed he felt his life was threatened after the teen robbed his store. The State Attorney's office did not press charges against Dacey.

McMillian's family hired the Shiner Law Group, which said in a blog post that the teen died on Dec. 19.

They also said they planned to file a wrongful death lawsuit against Michael Dacey.

"Regardless of the situation, you don't take someone's life over a couple hundred dollars," said Chrishanda McMillian, the teen's mother. "You shouldn't take anyone's life in general, especially if your life is not in danger."

McMillian's family provided WPTV with photos of the 17-year-old, and gave us permission to use his name.

The Assistant State Attorney assigned to the case told WPTV that the shooting was justified because McMillian was committing a felony at the time.

The Martin County Sheriff's Office said that, under Florida law, it is likely the 16-year-old getaway driver will be charged with murder.