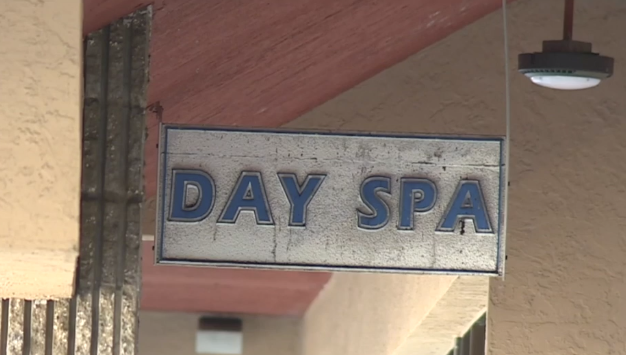 Under the guise of a “tactical ruse”, detectives escorted two Asian women out of a day spa in Jupiter so they could plant “covert video surveillance equipment” inside “four massage rooms and the lobby”. The mission? To capture evidence of prostitution inside the now infamous Orchids of Asia Day Spa. 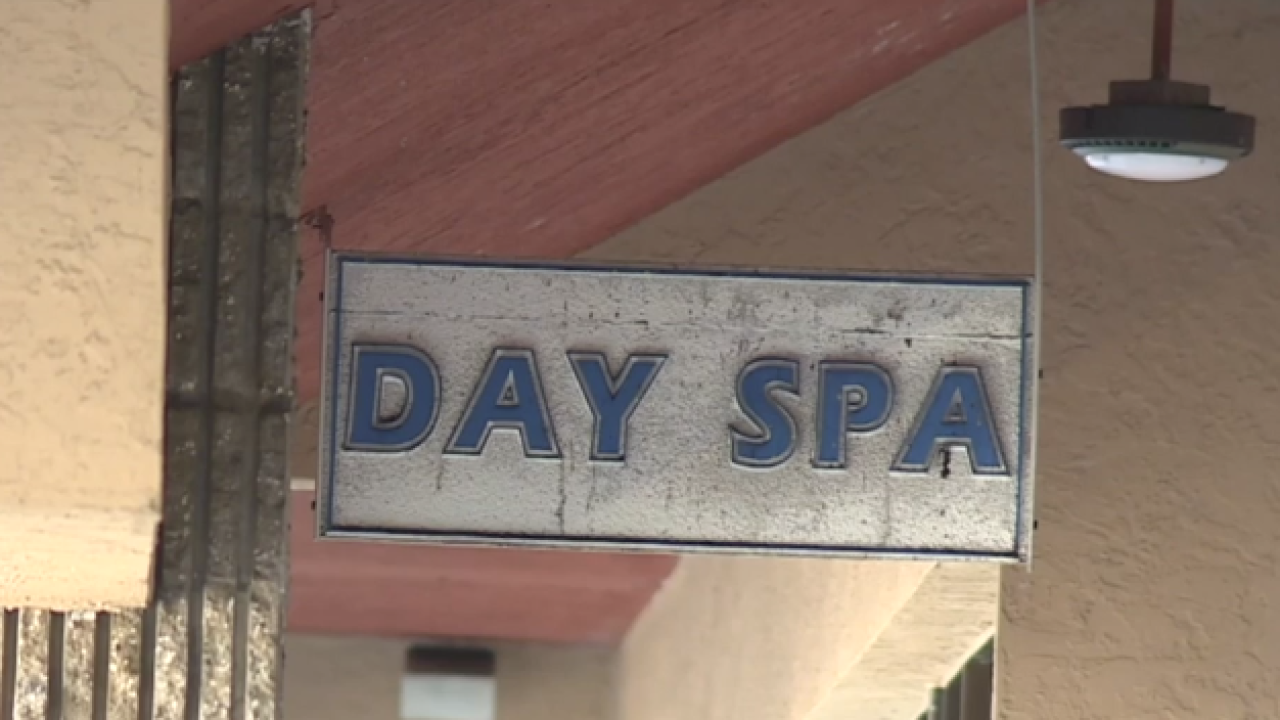 JUPITER, Fla. — Under the guise of a “tactical ruse.” detectives escorted two Asian women out of a day spa in Jupiter so they could plant “covert video surveillance equipment” inside “four massage rooms and the lobby”.

The mission? To capture evidence of prostitution inside the now infamous Orchids of Asia Day Spa.

New information about a months-long prostitution investigation was released to Contact 5 and the public on Friday after a judge unsealed three search warrants related to the case; an investigation which landed hundreds in jail from Palm Beach County to the Treasure Coast.

Part of the investigation centered around "sneak and peek" warrants: search warrants signed by a judge which allow detectives to secretly record a business or person in question.

The three warrants released on Friday were filed Feb. 19, the same day detectives raided the day spa. The warrant shows detectives were looking for access to things like bank accounts and a safety deposit box, after interviewing two alleged madams, Hua Zhang, and Lei Wang.

However, they also reveal more about how detectives got cameras inside the spa.

On January 17, the day of the “tactical ruse”. Nearby business owners told Contact 5 they remember the police activity and found it odd that no other business was being targeted by police.

While the two women stood outside the spa, detectives planted the cameras, according to the warrants.

But they were being watched. According to the warrants, Zhang, president of the company, showed up to the scene. She told detectives she could “see what was going on inside the spa” thanks to video cameras that beamed signals to her cell phone.

Investigators confirmed they saw other cameras inside the business when they went in to install the hidden surveillance equipment.

Because of Zhang’s admission, detectives sought to seize those cameras too because they believed Zhang’s “cameras captured evidence of the ongoing activity of prostitution in the business.”

As a result of evidence gathered in the case, including video evidence inside the spa, Jupiter police detectives charged 25 men with soliciting prostitution. Alongside Jupiter, four other police agencies charged hundreds of more ‘Johns’ as the result of both independent and multi-agency investigations executed in similar fashions.

The list of ‘johns’ included New England Patriots owner Robert Kraft. The billionaire has since denied his involvement and pleaded not guilty to two counts of solicitation.

The warrant shows Jupiter detectives identified each man through their license plate, driver’s license, and in some cases, even pulled them over after the alleged sex act took place.

According to Palm Beach County State Attorney Dave Aronberg, only out-of-state ‘johns’ were issued a low-level arrest warrant (which may have resulted in a mug shot). In-state "johns" were given a notice to appear in court.

Aronberg identified Kraft as a Florida resident and told reporters Kraft’s attorney was given a notice to appear on his client’s behalf. However, according to the warrant, Kraft was identified by Jupiter detectives through his driver’s license, during a traffic stop.

It’s unclear how Kraft was identified as a Florida resident with the State Attorney’s Office. Contact 5 reached out a spokesperson after business hours on Friday. We are waiting to hear back from them.