Not illegal to be registered in two states, only to vote in both 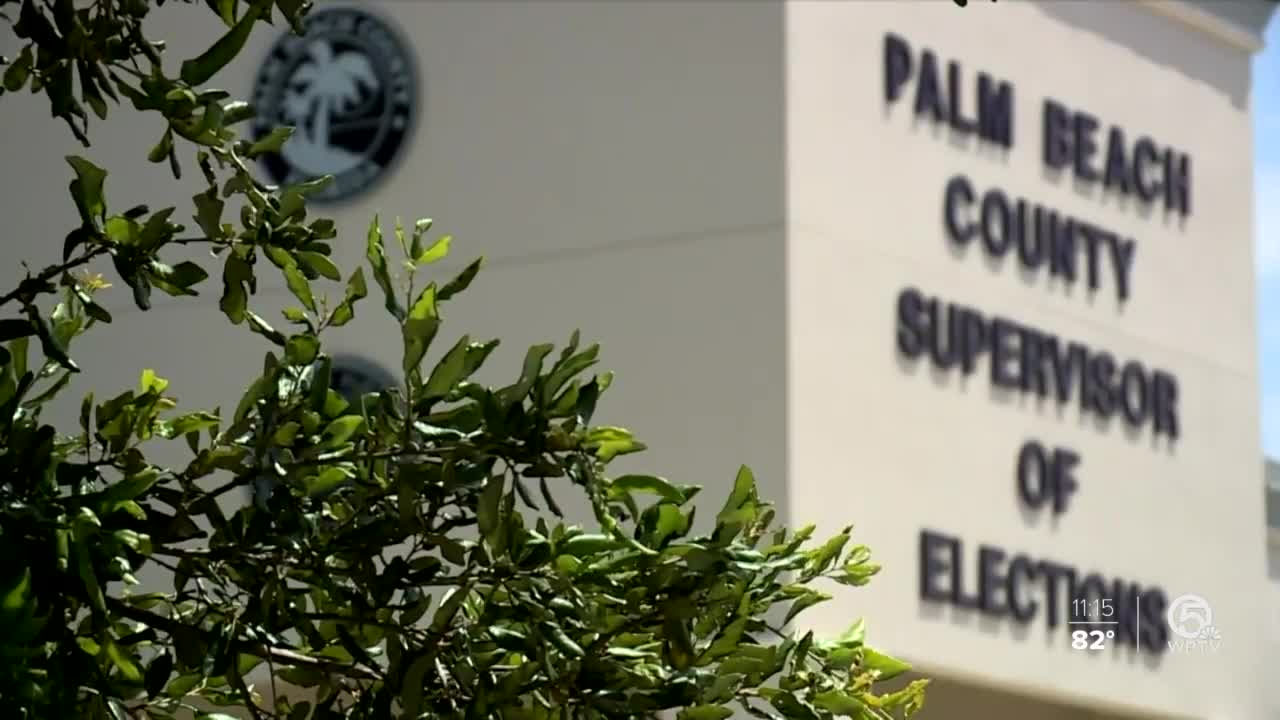 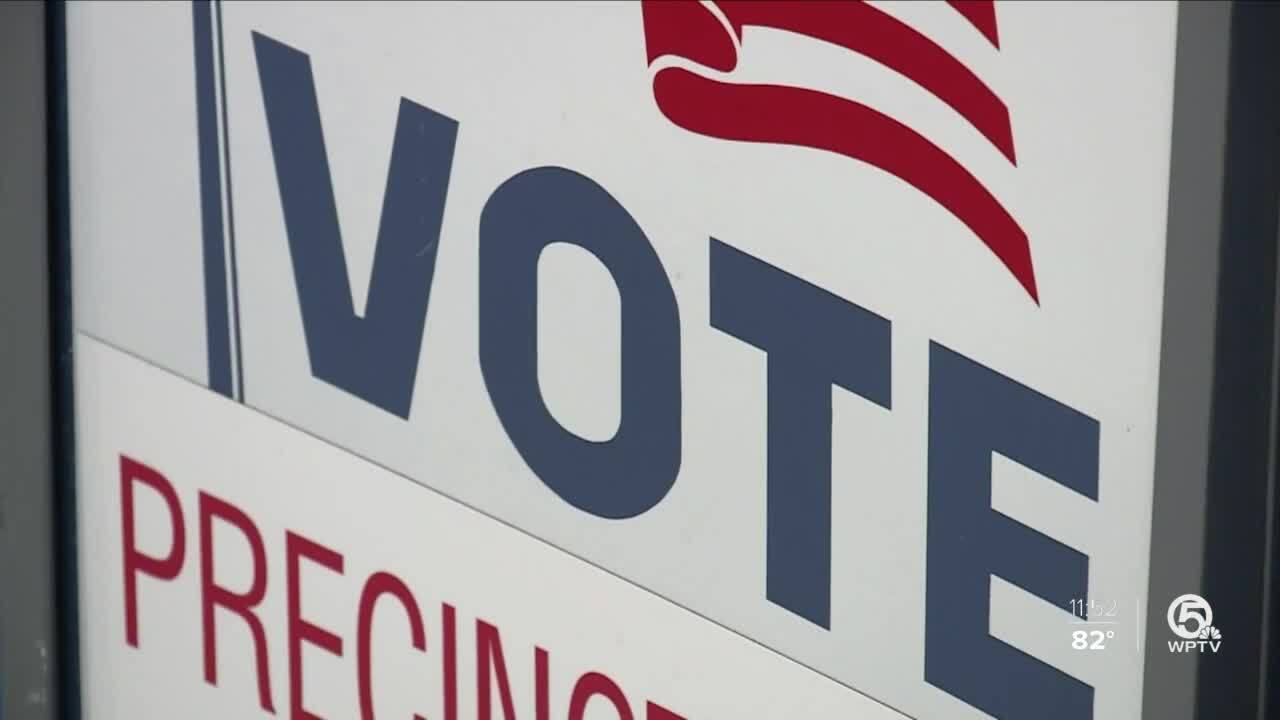 Those same people, the campaign data guru said, also requested a Florida vote-by-mail ballot to their out-of-state address for the November election.

"These individuals have nothing that will prevent them from voting in two states," Ladanowski said. "It is frightening."

Contact 5 recently discovered Florida won't use ERIC, or the Electronic Registration Information Center, for the November election, even though Gov. Ron DeSantis spoke about joining it in August 2019.

"Right now, people who live in Florida and in another state have nothing that's preventing them from voting in both of those states," Ladanowski said.

SEE ALSO: How many people are voting twice in Palm Beach County?

Ladanowski said in 2016, he turned over documents to the supervisor of elections that showed dozens of Palm Beach County voters who voted twice in multiple states.

Now, he said, his latest data crunch of voters registered in two states who requested a Florida vote-by-mail ballot turned up more than 200 people from Palm Beach County and the Treasure Coast.

Contact 5 shared Ladanowski's findings with the supervisor of elections in Martin County. Vicki Davis told Contact 5 her office has checked up on out-of-state voters in the past.

"It's not illegal to be registered in two places, but it is illegal to vote more than one time in an election," she said. "I am not concerned about the integrity of the election from my perspective here in Martin County. We have a good database in place."

Several requests for comment from the governor's office were unsuccessful.