How many people are voting twice in Palm Beach County? 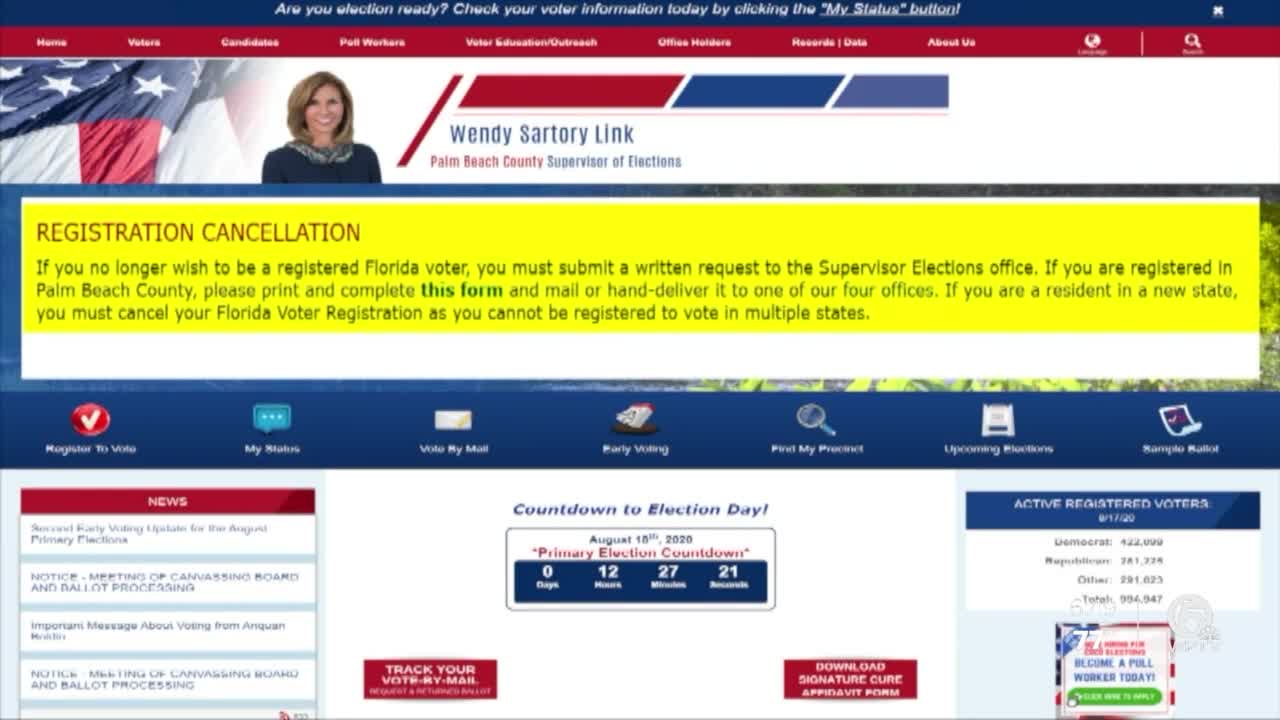 Contact 5 looks at a new tool to help prevent voter fraud and why it's missing something important. 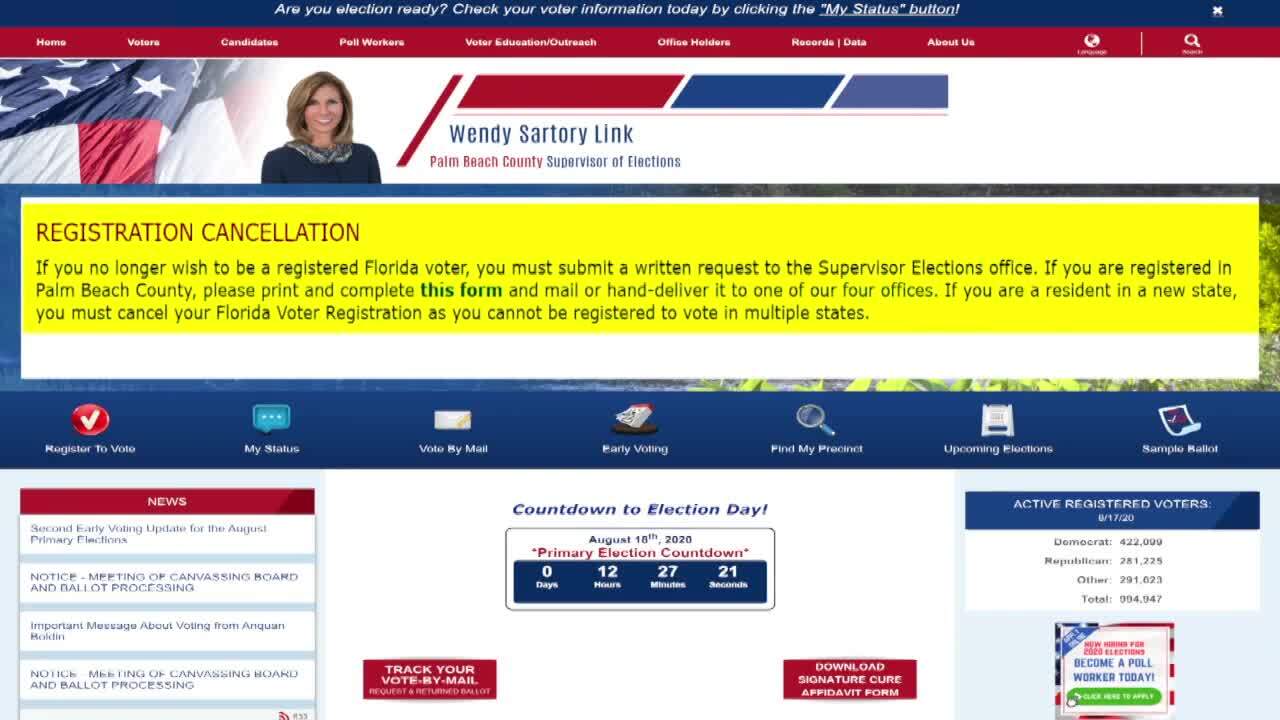 "It's a good ratio of individuals -- Democrat, Republican, NPAs -- that actually will, what I consider, cheat on the election," he said.

Ladanowski said he also uncovered 23 people attempted unsuccessfully to vote twice in Palm Beach County in 2016 using early voting and vote by mail. Ladanowski said he hasn't uncovered large scale fraud, but rather small instances and not by one party.

"There's no official checks and balances except for the ERIC system that was implemented, which many of the states don't even participate in," Ladanowski said.

Palm Beach County Supervisor of Elections Wendy Sartory Link told Contact 5 that Florida recently joined the voluntary Electronic Registration Information Center, or ERIC, which she said will be implemented before November. It works to verify voter eligibility between nearly three dozen states and the District of Columbia. That will be on top of new equipment that gives her office a person's voter history within 45 seconds.

"We really do want to protect one person, one vote," Sartory Link said.

A quick look at Palm Beach County's elections website shows it's up to the voter to cancel his or her voter registration if that person becomes a resident in a new state "as you cannot be registered to vote in multiple states," it claims.

"I'm anxious for us to be part of ERIC so that we do have that mechanism," Sartory Link said.

Voting twice is against the law. Anyone who suspects election fraud is asked to contact his or her supervisor of elections.