DeSantis claimed 'goal' was to join ERIC in 2020 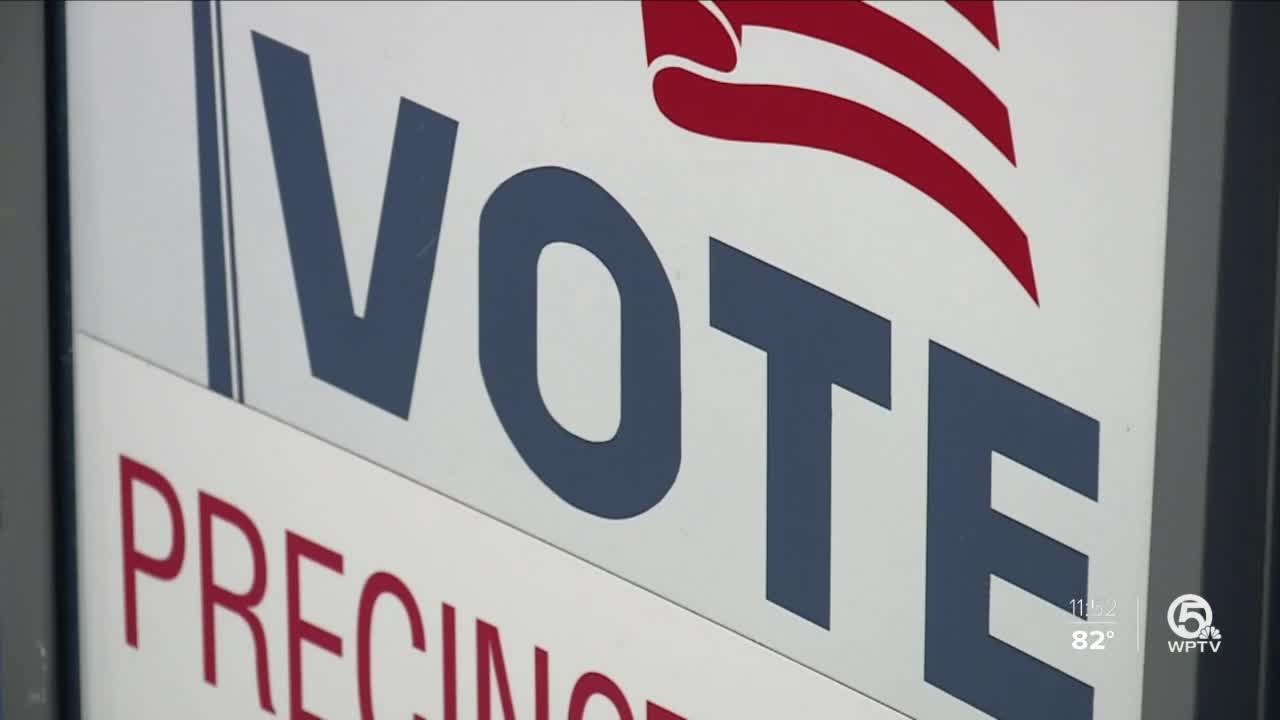 Florida won't use the Electronic Registration Information Center, known as ERIC, for the 2020 general election, Contact 5 has learned. 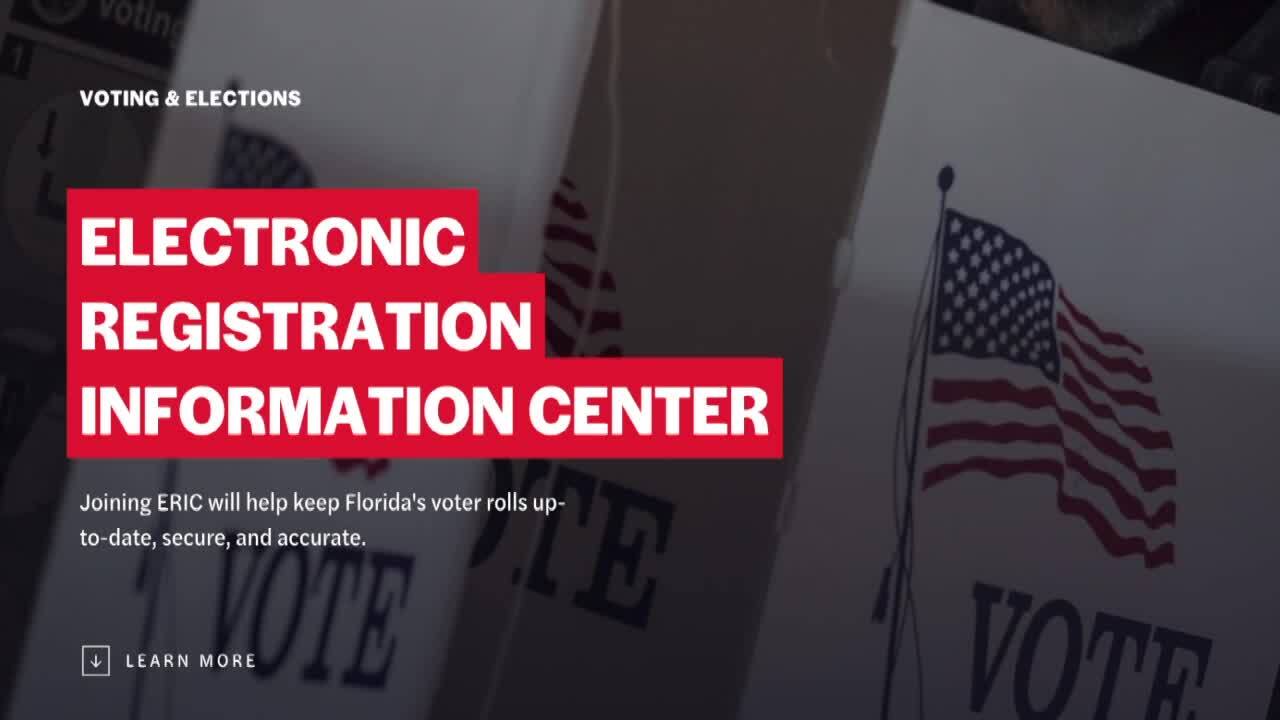 In August 2019, Gov. Ron DeSantis made it clear using ERIC was one way to ensure electoral integrity for the Sunshine State.

"We want to make sure that the voter rolls are accurate, and one of the best ways to do that, I think, is for Florida to join the Electronic Registration Information Center, known as ERIC," DeSantis told reporters at a news conference on Aug. 21, 2019.

DeSantis said it "should be in place for list maintenance in advance of the 2020 general election."

"That's certainly our goal," he said at the time.

Contact 5 contacted the governor's office and the Secretary of State for comment but did not hear back.

The nonprofit ERIC boasts more than 30 member states. It allows states to check their voter rolls against others, improving accuracy and increasing "access to voter registration for all eligible citizens," according to its website.

"Any person who's eligible to vote in two states, currently there's nothing that can stop that," campaign guru and data analyst Andrew Ladanowski told Contact 5 in response to Florida not having access to ERIC this November.

Ladanowski claims he discovered dozens of people who voted in both Palm Beach County and another state in 2016.

In Palm Beach County, which is no stranger to disputed elections, including 2000, Supervisor of Elections Wendy Sartory Link touted ERIC to Contact 5 during an interview last month.

"We really do want to protect one person, one vote, and right now, we have no way of knowing that, and so once we get it into place, we can at least compare it against the other states who are a part of the ERIC system," Sartory Link said. "We will have it implemented before the general election."

After discovering the state missed out on using ERIC more than a week before Sartory Link made those comments, Contact 5 asked for a follow-up interview. She declined the request.

Vicki Davis, supervisor of elections for Martin County, blamed the delay on funding and the state safely and securely transmitting information to ERIC.

"Our association pushed hard for joining to become a member of the ERIC project," Davis told Contact 5. "So there is disappointment in the delay. However, we know it is going to come about, and that is something we have looked forward to for a very long time."

Ladanowski is concerned not enough safeguards are in place to protect the ballot box.

"We need to have a system in place to ensure people can only vote once in a presidential election," Ladanowski said.