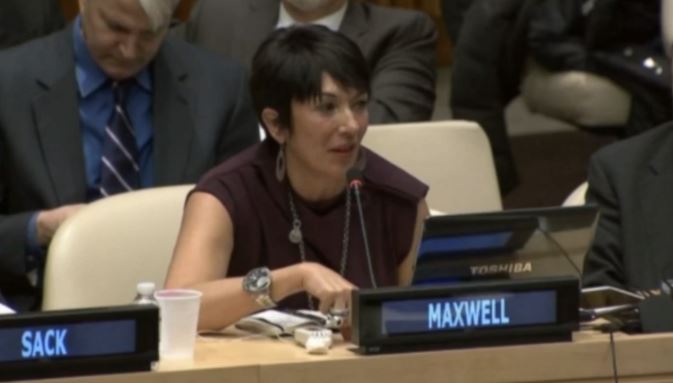 Hundreds of pages of a previously sealed deposition of Ghislaine Maxwell, the former girlfriend and close confidant of convicted sex offender Jeffrey Epstein, were made public on Thursday. 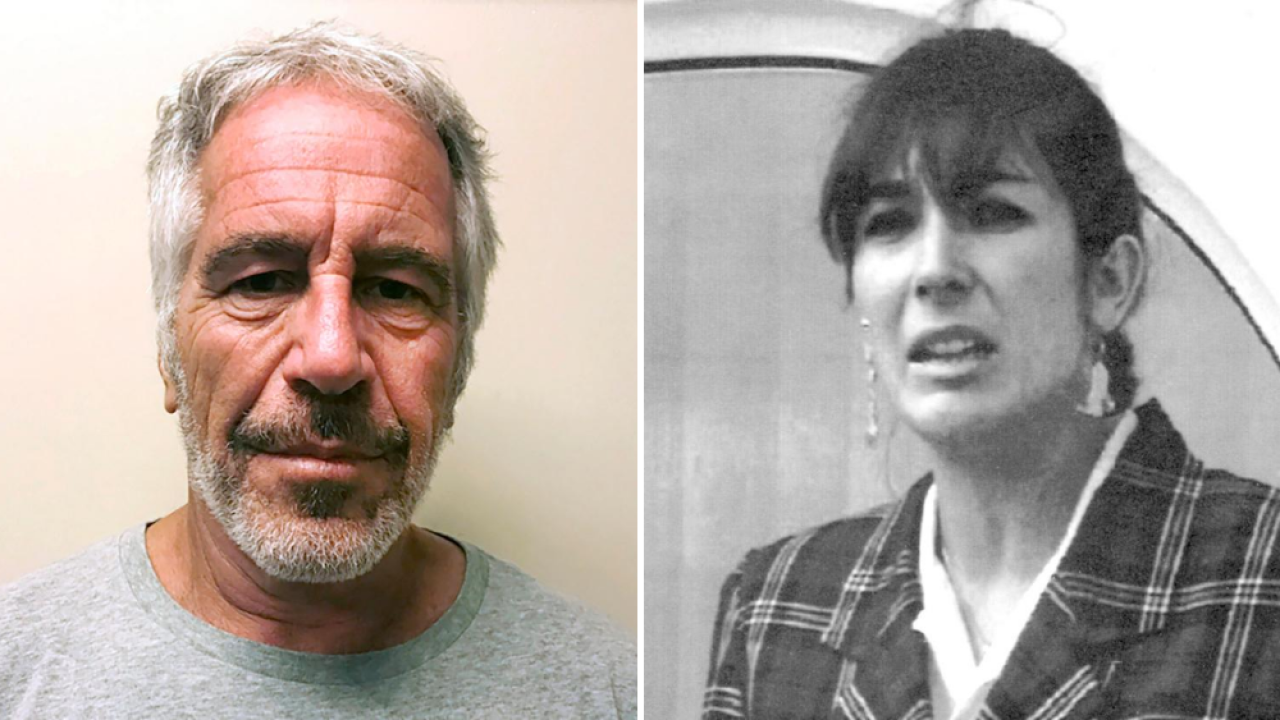 Hundreds of pages of a previously sealed deposition of Ghislaine Maxwell, the former girlfriend and close confidant of convicted sex offender Jeffrey Epstein, were made public on Thursday.

The 400-page deposition is one of over a dozen exhibits unsealed by a judge's order.

At one point in the deposition, Maxwell denied seeing a female under 18 years old inside Epstein's Palm Beach mansion, testifying that she didn't "sit there and watch people coming in and out of the house."

Maxwell repeatedly referred to Virginia Roberts Giuffre as a liar, an accusation she leveled more than 20 times throughout the deposition.

"One of lies [sic] she told was that President Clinton was on the island where I was present. Absolutely 1000 percent that is a flat out total fabrication and lie," Maxwell claims, according to the deposition.

The deposition unsealed on Thursday is part of Giuffre's civil case against Maxwell, which was settled in 2017.

According to the transcript, Maxwell said she didn't recall meeting Giuffre at Mar-a-Lago, and although she was never a member of the club, she did admit to having visited the property in 2000.

Notably, while Maxwell didn't recall meeting Giuffre and denied introducing her to Epstein, she did remember speaking with Giuffre's "mother outside of the house," but claimed she didn't recall "exactly what happened because "I was talking to her mother the entire [Giuffre] was in the house."

Some parts of the deposition are redacted, including two full pages of the transcript.

Throughout the deposition, Maxwell repeatedly denied any involvement in recruiting young girls for Epstein.

The records were unsealed Thursday morning after three judges on the Court of Appeals for the Second Circuit struck down Maxwell's appeal of a lower-court decision ordering their release.

Maxwell is currently incarcerated, facing federal charges for her alleged involvement in the exploitation and sexual abuse of young girls with Epstein. She has pleaded not guilty to the charges and denies the allegations.

Epstein, a former Palm Beach resident who also owned homes in New Mexico, New York, and Paris, was found dead in a cell at a New York City detention center in the summer of 2019. He was in jail awaiting trial on federal sex trafficking charges.