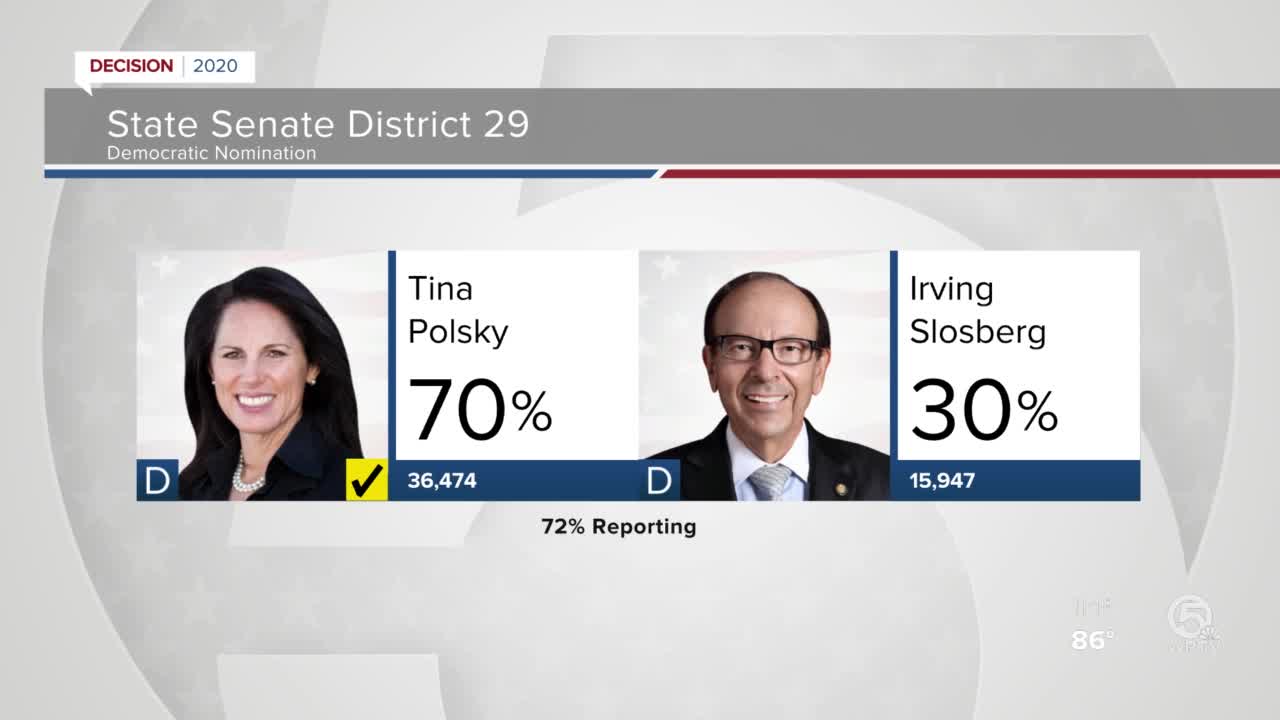 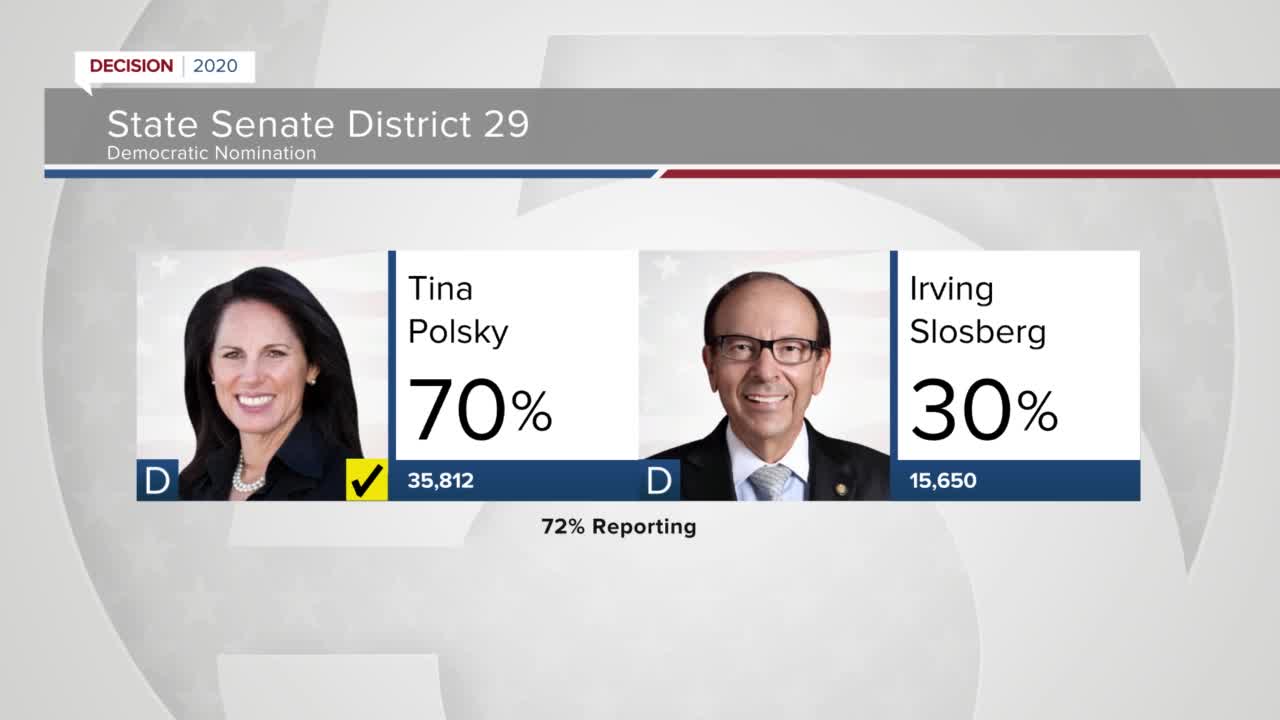 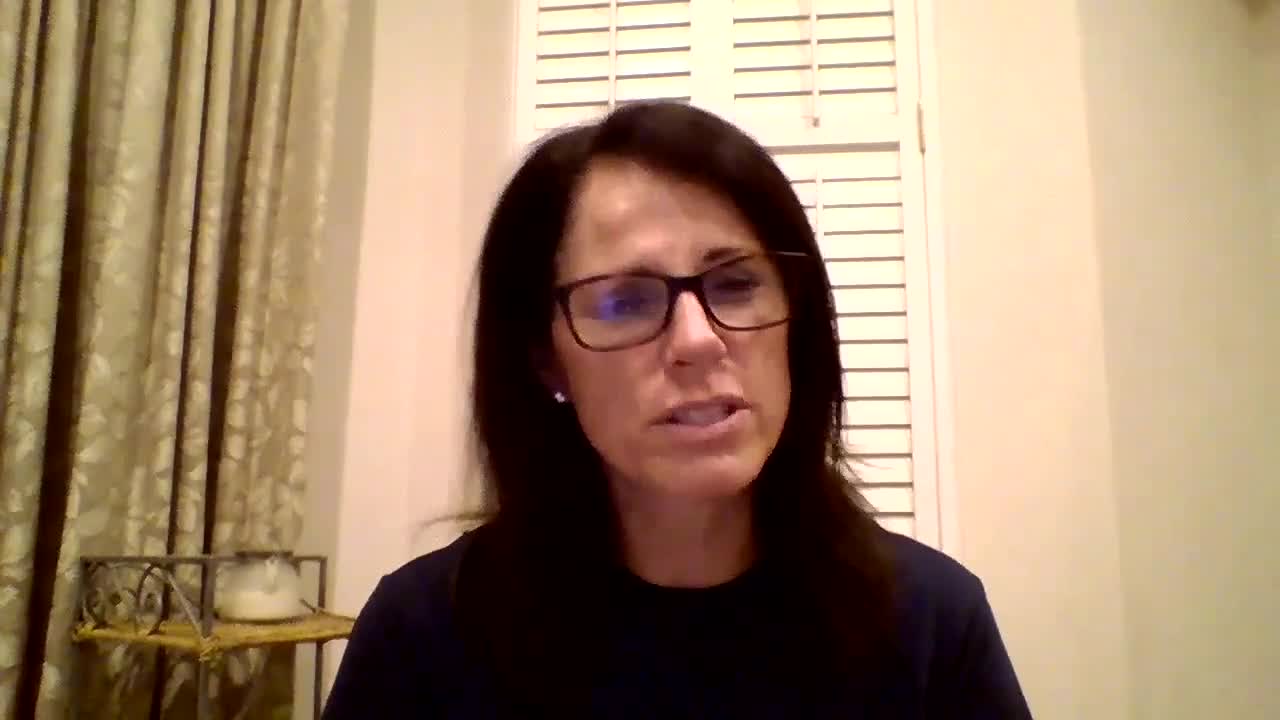 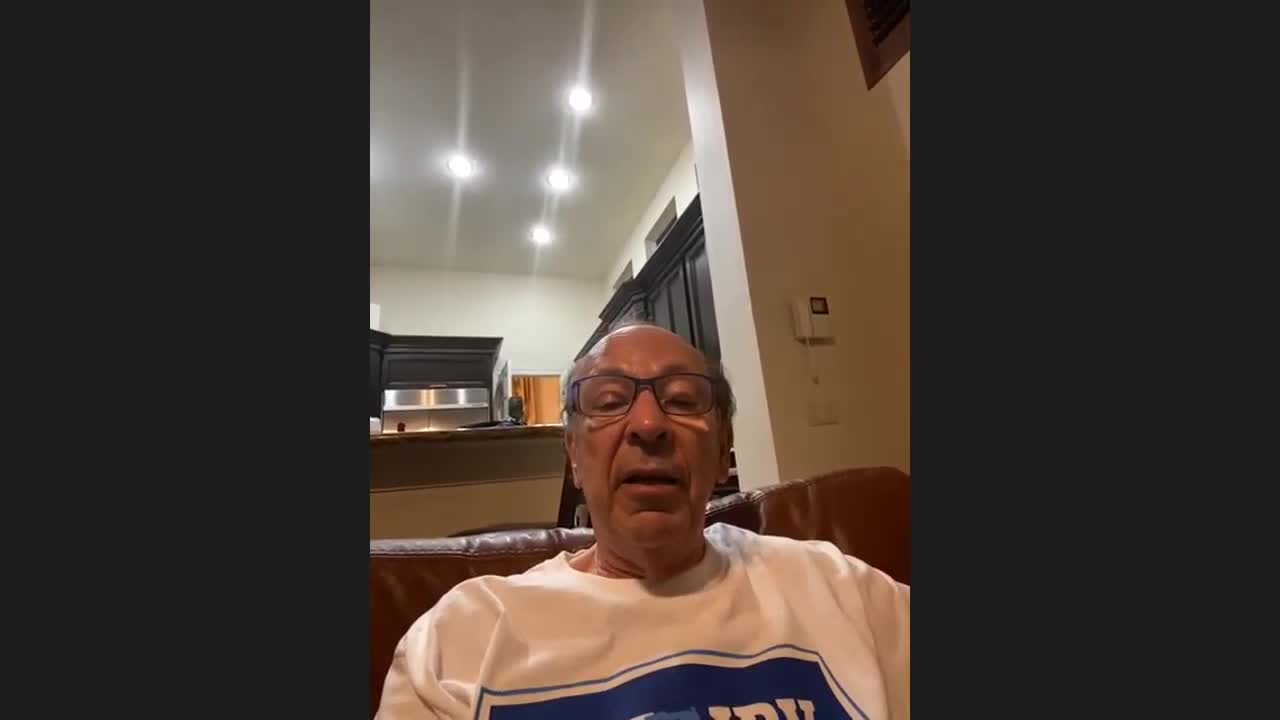 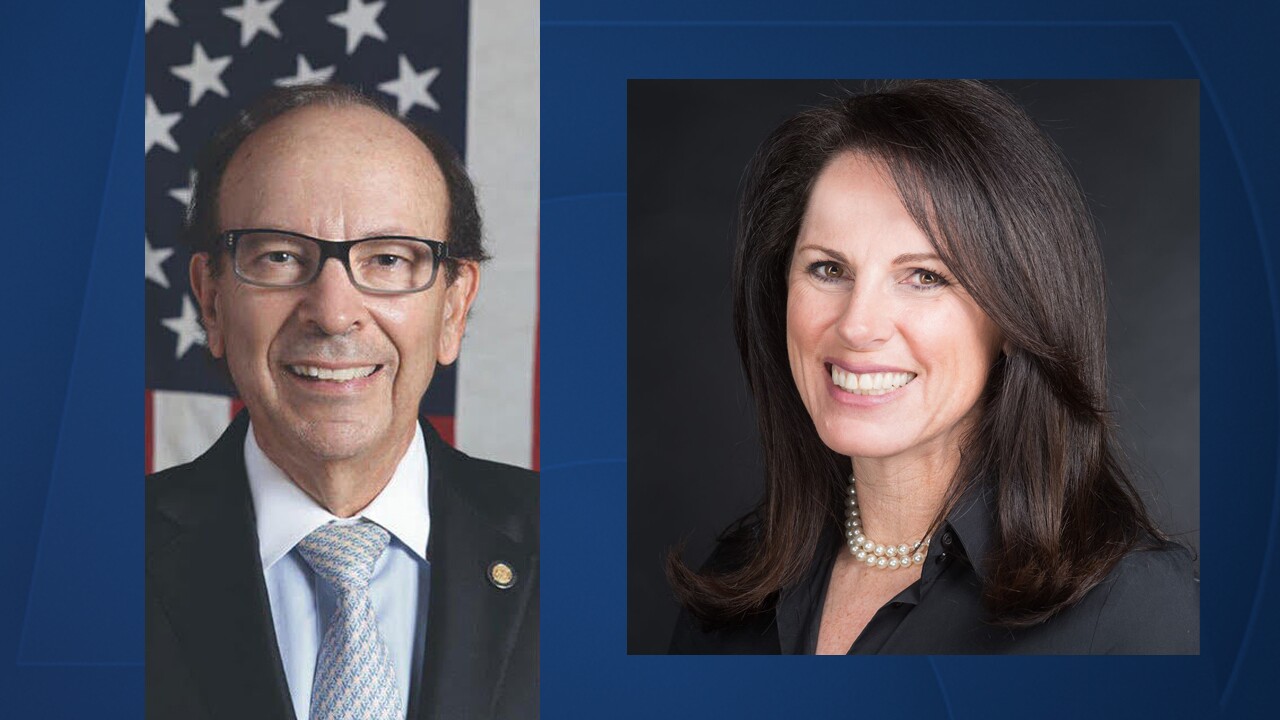 Polsky got out to a quick lead when results started rolling in. The race pitted her against Slosberg, a 12-year Florida house veteran.

"I am honored and humbled to know I have won. This was a tough fight," Polsky said. "I spoke to Irv, and we are all good. We will work together and make sure a democrat keeps the seat."

Polsky said she plans to push for better gun control, a woman's right to choose and better funding for schools.

However, one of the first things she would like to focus on first is the unemployment system.

"We need to raise the amount of money for unemployment, $275 is not enough, and it is too short of time with 12 weeks," Polsky said.

She said having experience as a current state representative helped her compete for the senate spot.

Slosberg said he will work with Polsky as the November election approaches.

"At the end of the day, the object here is to beat Donald Trump and the Republicans in Tallahassee. Tina and I, we both discussed it at length this evening, and we're both on the same team," Slosberg said.

WEB EXTRA: Irv Slosberg talks about his future after losing to Tina Polsky in Democratic race for State Senate District 29
Copyright 2020 Scripps Media, Inc. All rights reserved. This material may not be published, broadcast, rewritten, or redistributed.