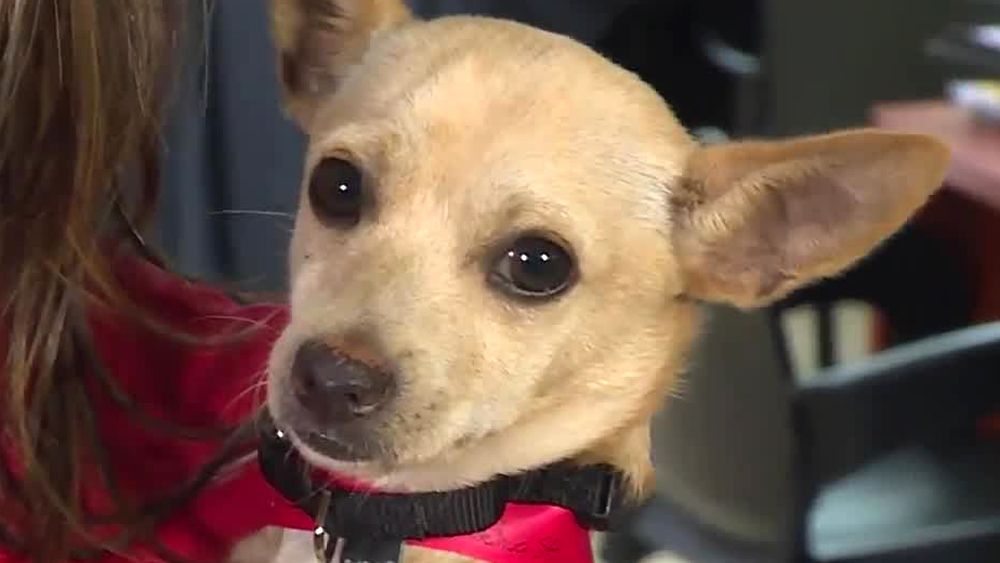 "Clear The Shelters" is back on Aug. 17. Join WPTV for this nation-wide pet adoption event. 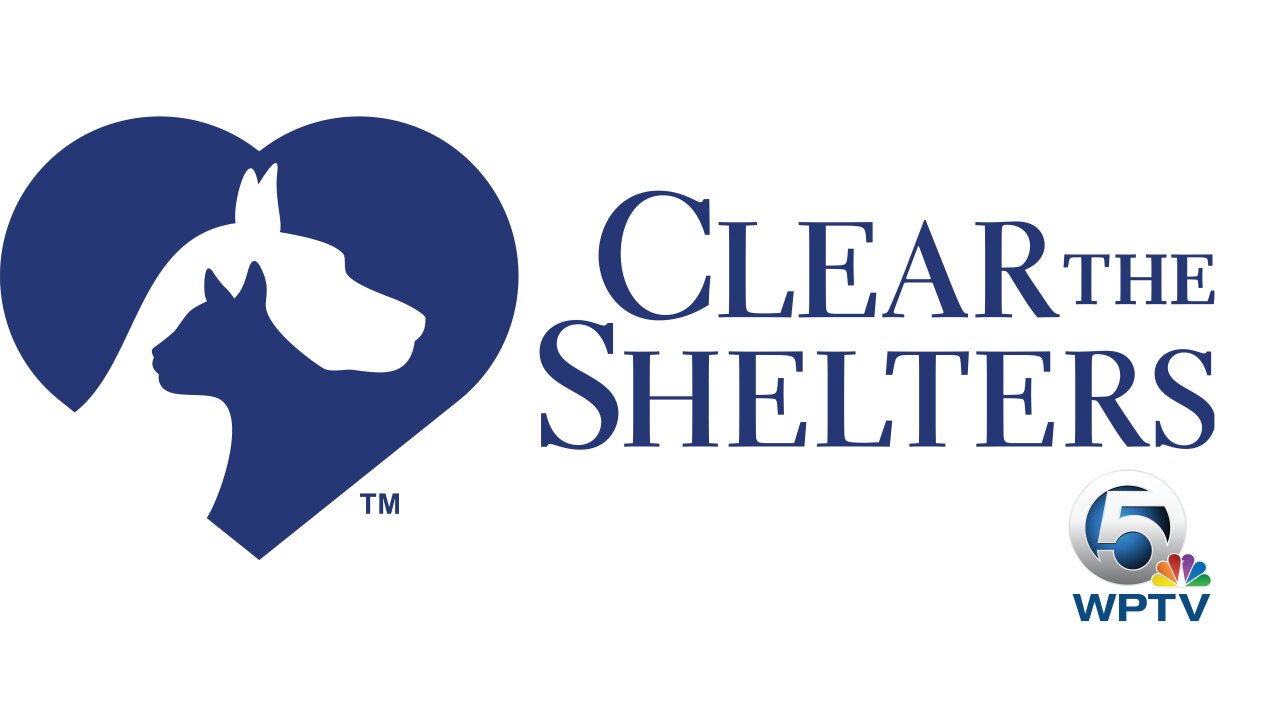 Everyone deserves a best friend. "Clear The Shelters" is back on Aug. 17. Join WPTV for this nation-wide pet adoption event. Locally last year, more than 153 pets were adopted thanks to the kindness of the WPTV viewers and the efforts of area shelters. Nationally, more than 100,000 animals found their forever homes.

Every year, millions of companion animals end up in shelters. And while shelter adoption rates have been steadily rising since 2011, according to the American Society for the Prevention of Cruelty to Animals, about 1.5 million animals — 860,000 cats and about 670,000 dogs — are euthanized each year due to overcrowding.

The number of euthanized animals could be reduced dramatically if more people adopted pets instead of buying them. And, by adopting a shelter animal, you actually save two lives.

"Every single pet that is adopted frees shelter staff up to work with and prepare the next pet for potential adoption," said Kenny Lamberti, director of strategic engagement and companion animals for the Humane Society.

Last year, more than 80,000 pets were adopted from over 900 shelters across the country.

“When you adopt a rescue animal, not only are you saving an animal .... but you’re also saving the next dog or cat that will be able to have space at one of the local shelters,” said Rich Anderson, the executive director and CEO of the Peggy Adams Animal Rescue League.

So, if you’re thinking about taking home a new furry friend, consider heading to a local animal shelter to adopt during Clear the Shelters on Aug. 17, when hundreds of shelters will waive or discount fees as part of the one-day adoption drive.

Find a shelter near you by clicking here .