Invest 98-L has 90% chance of development; Fiona expected to pass near Bermuda

'Once it gets into the Caribbean, it'll head toward Jamaica, then computer models diverge a bit,' WPTV First Alert Meteorologist John Gerard says

WPTV First Alert Weather meteorologists are tracking a tropical wave that is moving toward the Caribbean Sea, which could have an effect on South Florida's weather next week.

WEST PALM BEACH, Fla. — WPTV First Alert Weather meteorologists are tracking a tropical wave that is moving toward the Caribbean Sea, which could have an effect on South Florida's weather next week.

The disturbance, called Invest 98-L, is producing shower and thunderstorm activity near the southern Windward Islands and over adjacent waters.

The system continues to show signs of organization, and it will likely become a tropical depression within the next couple of days.

Invest 98-L is forecast to move west-northwestward across the southern Windward Islands on Wednesday and then move toward the central Caribbean Sea later this week.

"Once it gets into the Caribbean, it'll head toward Jamaica, then computer models diverge a bit," WPTV First Alert Meteorologist John Gerard said. "Some turn it north to the eastern Gulf of Mexico later next week, some take it farther west."

The next named storm will be called Hermine.

Meteorologists will monitor this should it develop. Any potential threat to the U.S. coastline would be mid to late next week.

More Florida hurricane landfalls occur in October than in any other month, so it is the peak of the season for Floridians. 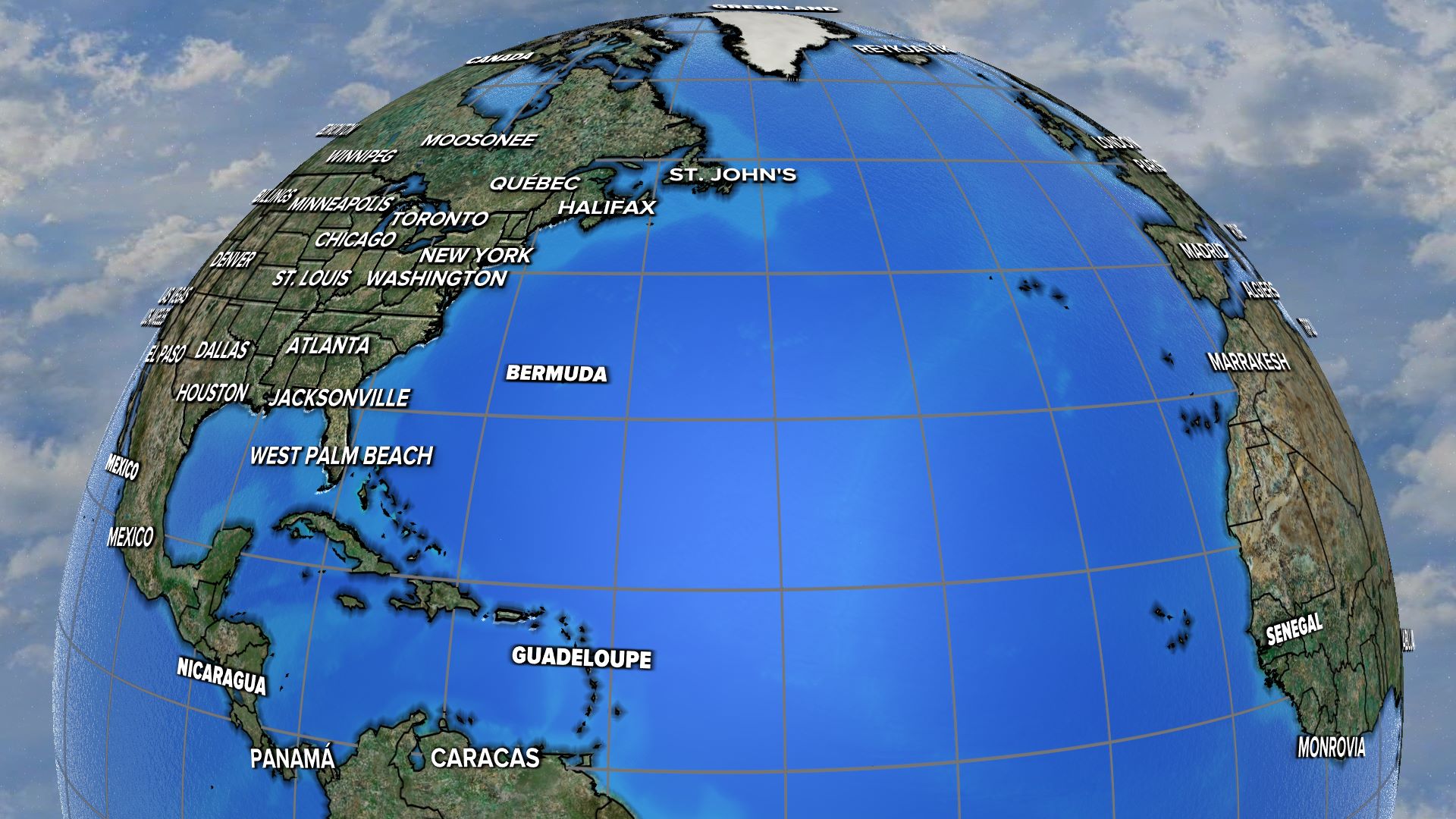 Hurricane Fiona is the first major hurricane of the season and developed into a Category 4 storm as it moves away from the Bahamas.

According to the 11 p.m. Wednesday update from the National Hurricane Center, the storm has 130 mph winds and is moving north near 10 mph.

On the forecast track, the center of Fiona will pass just to the west of Bermuda Thursday night, approach Nova Scotia on Friday, and move across Nova Scotia and into the Gulf of St. Lawrence on Saturday.

Some additional strengthening is forecast through Wednesday night, with some fluctuations in intensity possible on Thursday.

A hurricane watch and tropical storm warning are in effect for Bermuda. The storm is 650 miles southwest of Bermuda.

Storm surge will cause elevated water levels along the coast of Bermuda in areas of onshore winds beginning late Thursday. Near the coast, the surge will be accompanied by large and destructive waves. 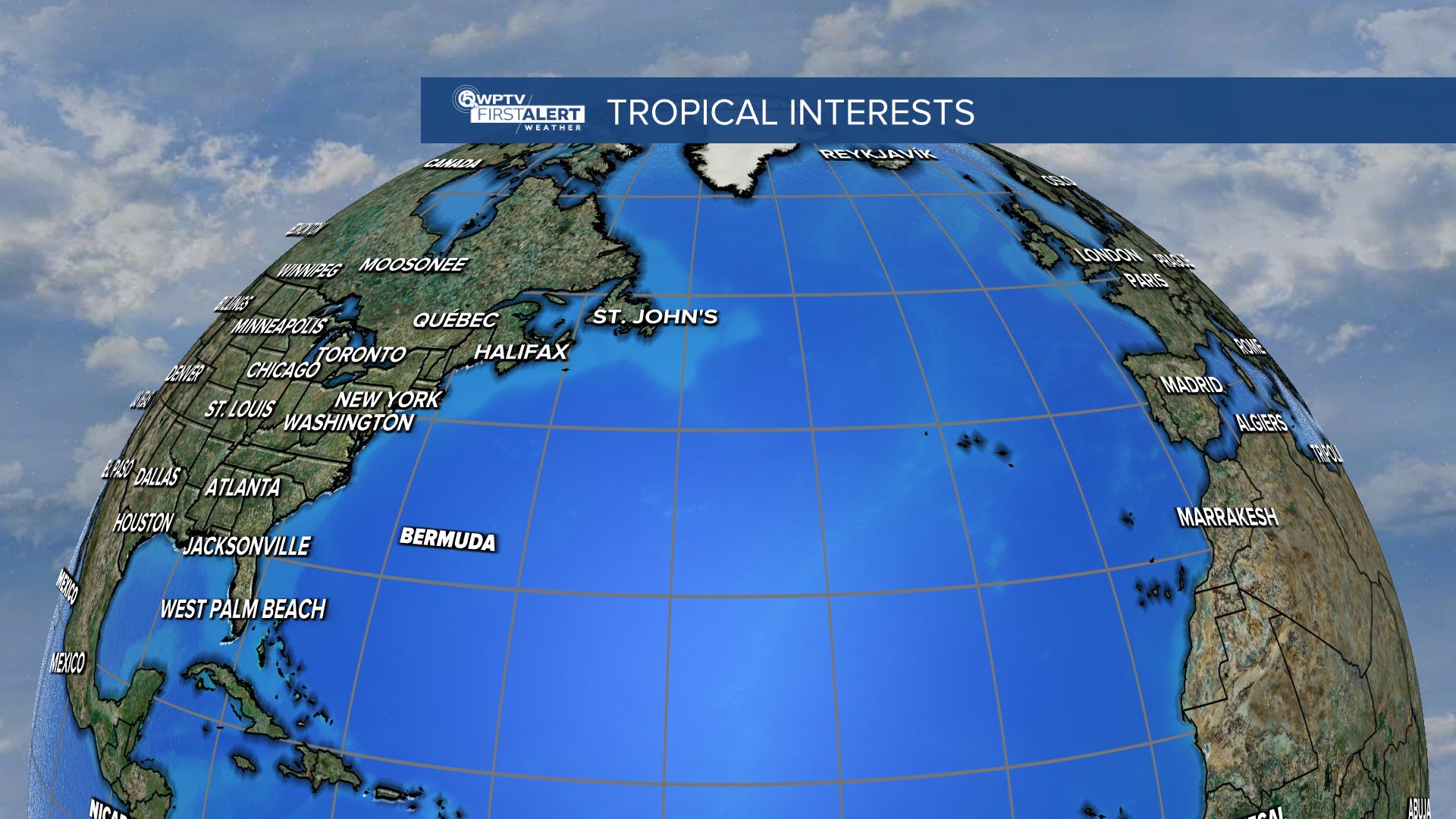 A turn to the east is expected on Thursday, and Gaston is expected to stall near the western Azores late this week.

Surf Forecast: North Swell fading, but windchop on the way