Emergency officials urge everyone to have plenty of supplies 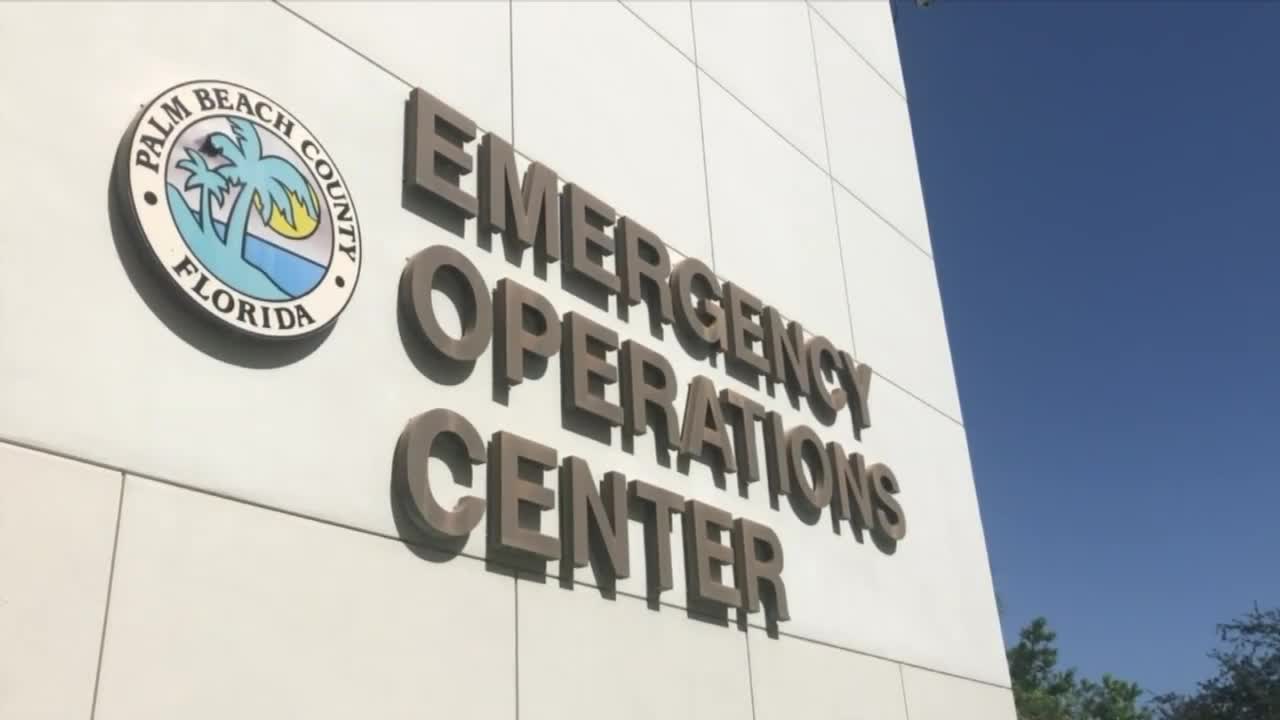 Palm Beach County officials said Friday there are no plans to open shelters despite Hurricane Isaias posing a threat to South Florida. 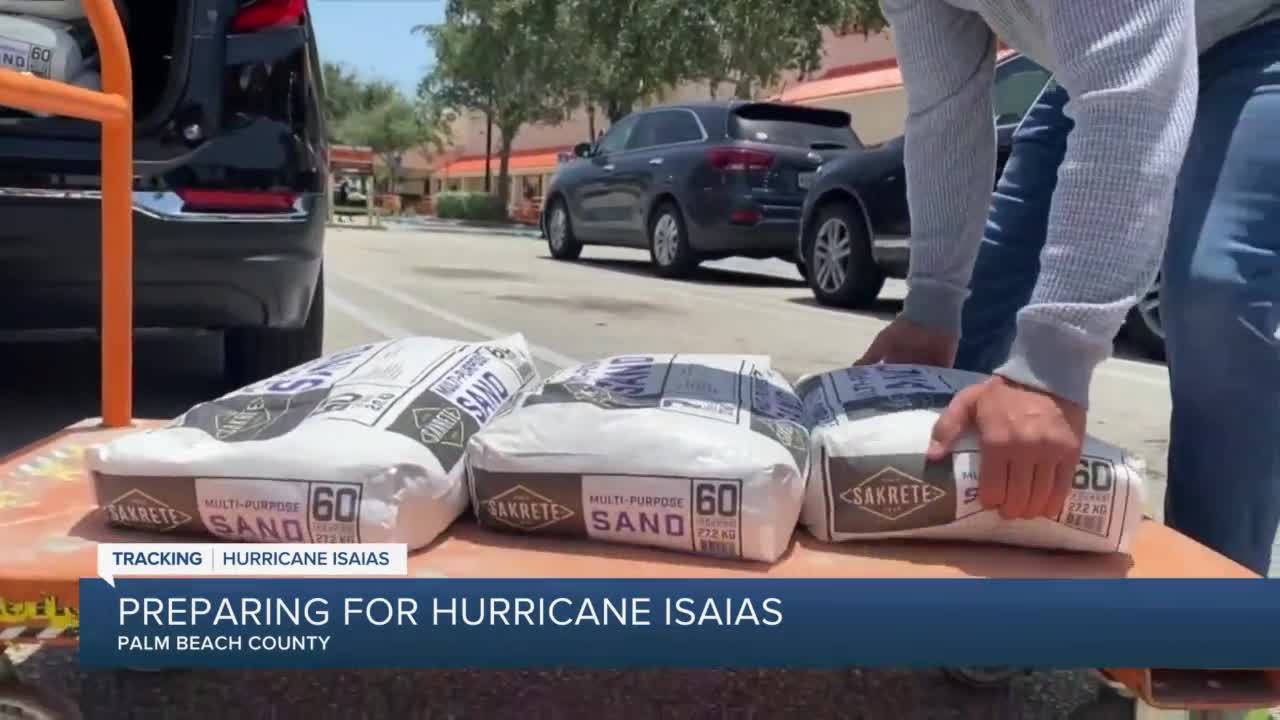 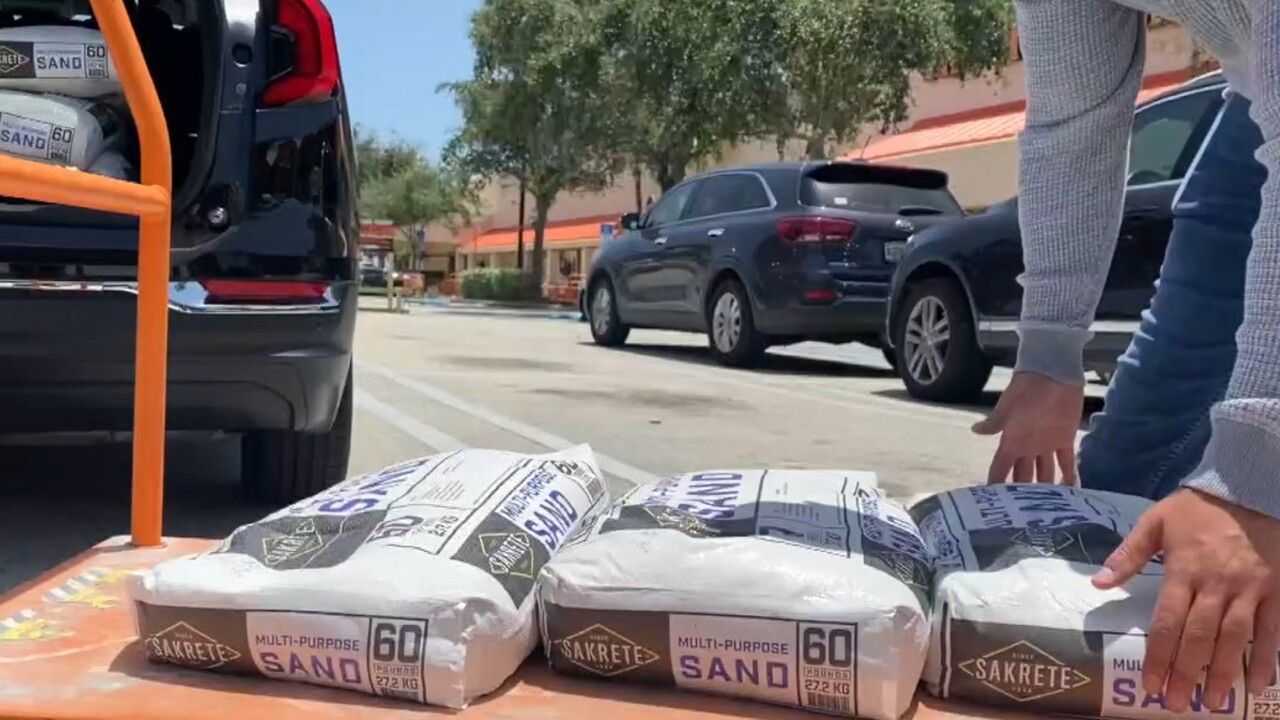 Raul Iriarte has been preparing for hurricane season since the beginning of June.

"Every month in the grocery budget, you add a few things to stock up on water and non-perishables," Iriarte said.

But Friday, he stopped in Home Depot off Palm Beach Lakes Boulevard in West Palm Beach for a generator, with Hurricane Isaias gaining strength and inching further west toward Palm Beach County and the Treasure Coast.

"It probably isn’t going to be as bad as some of the others that have hit us, but I might as well be prepared," Iriarte said.

Home Depot is reloading the shelves with plywood as South Floridians stocks up on supplies.

"You gotta listen because you never know," shopper Ted Lederman said. "I’ll err on the side of caution."

It was the calm before the storm at Ocean Reef Park in Riviera Beach on Friday. Crews in Palm Beach County were out surveying beaches ahead of possible erosion and storm surge.

"We’ll assess the conditions, take a number of photographs, try to match up everything, so when we come out after the storm we can determine the level of damages," said Andy Studt, the Environmental Program Supervisor for Palm Beach County.