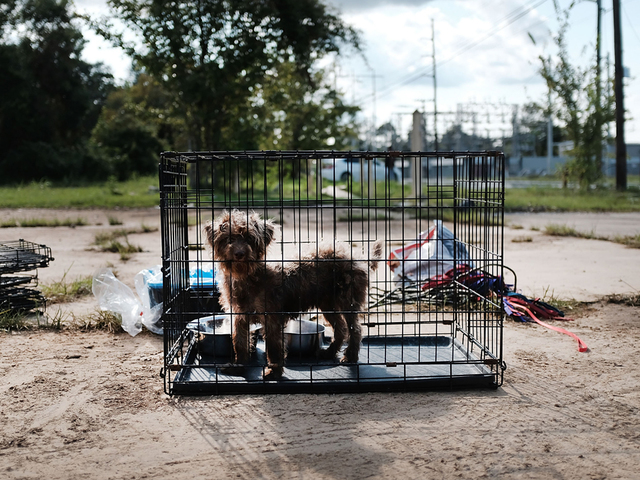 &lt;p&gt;49 dogs and 2 cats have been rescued so far after being abandoned by their owners who evacuated for Hurricane Irma.&lt;/p&gt; 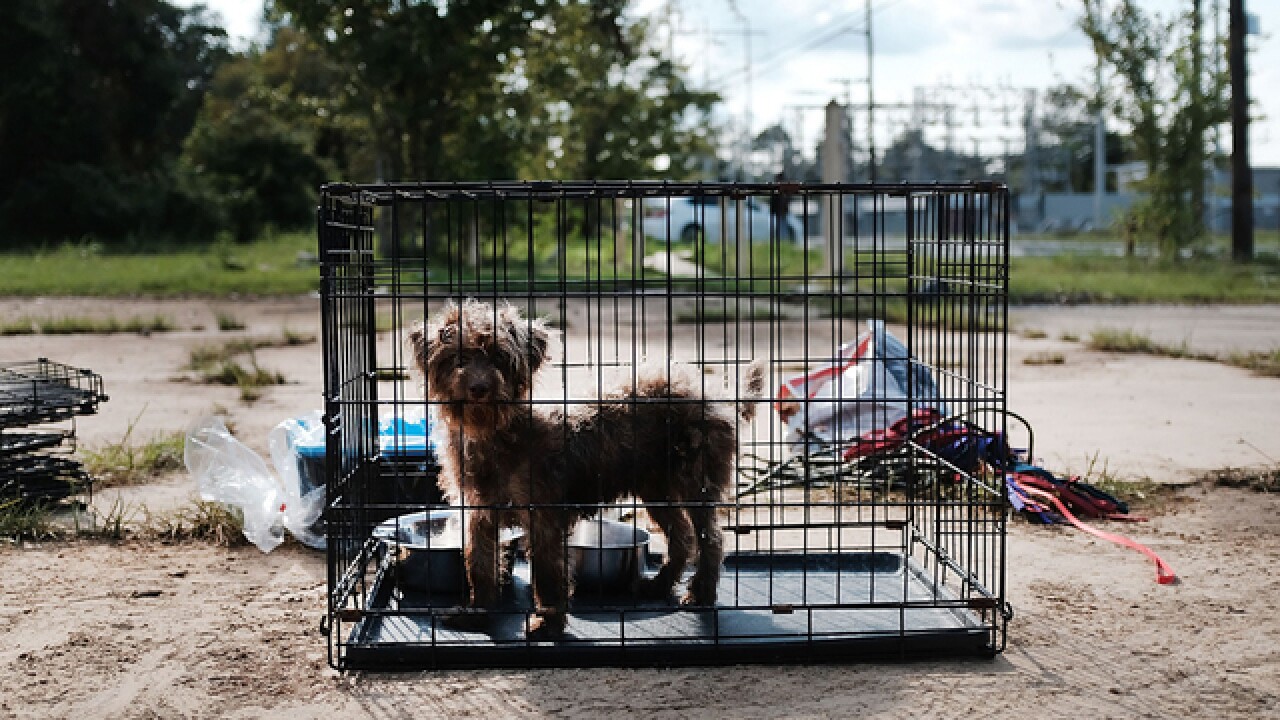 And these aren't pets who are just being left inside, Director of Animal Care Diane Suave said.

“They are left in a yard, in a pen they cannot escape from or tethered to trees or poles,” she said.

“Even a tiny bit of sand can hurt an animal when it’s traveling through 100-plus mph winds,” Sauve said.

RELATED:Looting arrest in St. Lucie County ahead of Hurricane Irma

Animal control officers were slowly pulled off the road at 2:30 p.m. Saturday.

Sauve said once winds reach a sustained 35 mph, no officers will be permitted to rescue animals.

“We are asking the public, if it is safe, consider sheltering any animals you see left outside,” she said.

Both Sauve and State Attorney Dave Aronberg said they promise to prosecute anyone who left their animals outside to fend for themselves during Hurricane Irma.

“This is a prime example of animal cruelty,” Aronberg said. “We will find you, and we will prosecute you.”

Sauve said officials will use every paper trail imaginable to track down animal cruelty offenders.

“It’s unconscionable,” she said. “We will not stand for it here in Palm Beach County.”