Public works officials say they've given out 600 sandbags since Thursday 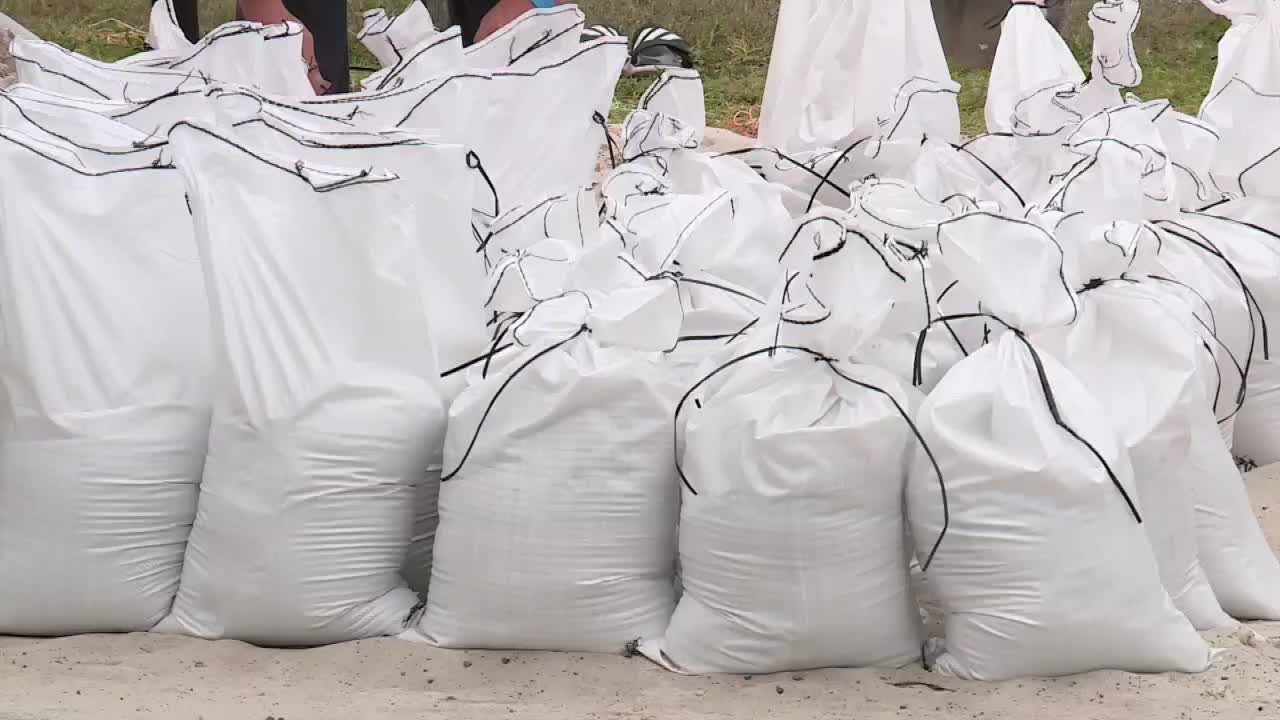 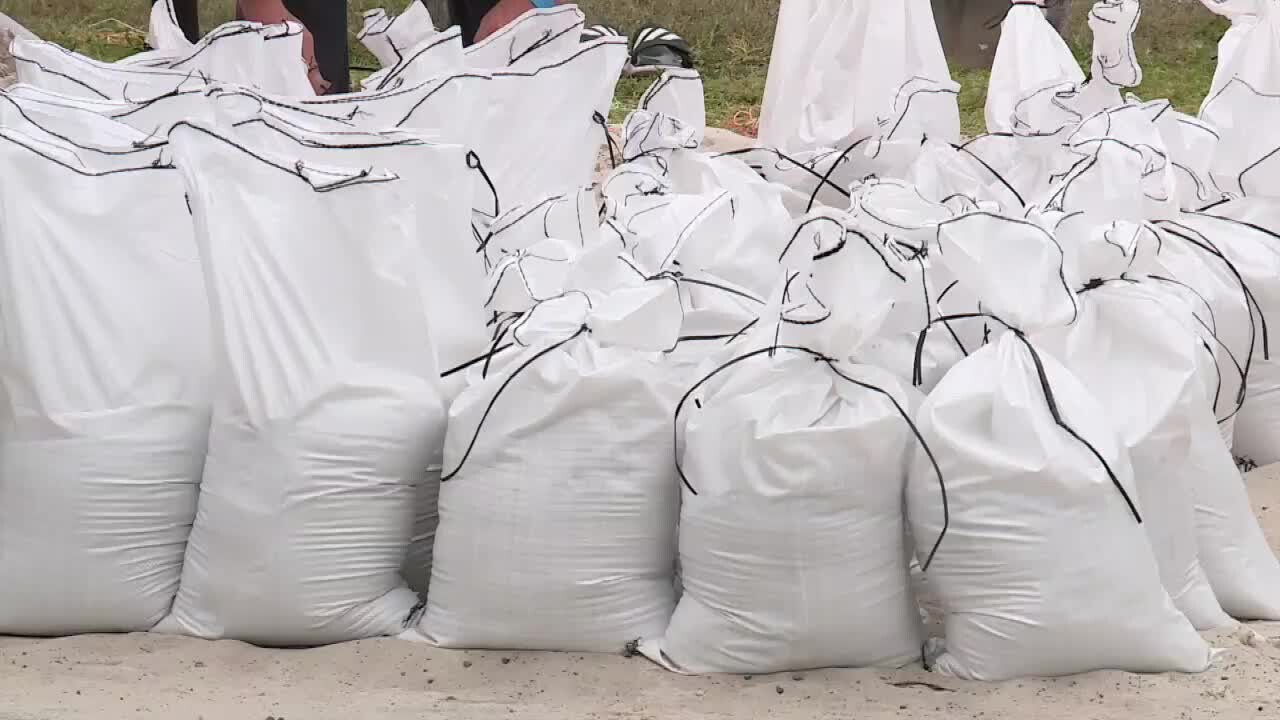 Crews started around 7:30 a.m. and said they had a steady amount of people show up all day.

Public works officials said they distributed around 600 sandbags since Thursday, with each person getting up to 25 bags.

WPTV was also in Stuart on Saturday where a woman and her grandchildren put up hurricane shutters.

Janet Piatti has lived in her home since the 1970s and said that because her house is located on somewhat of a hill, she doesn't have to worry about flooding.

However, she said on Friday night she made a last-minute decision to put her hurricane shutters on her home, saying it's better to be safe than sorry.

"We were talking about it by phone and I said, I don’t know whether to put them up," Piatti said. "I see nobody else doing this and I said, you know what, we need to put these up because if any of them windows blow in or some type or debris, I’d rather be safe."

For the latest information on storm preparations in Martin County, click here.