Runoff Tuesday in Lake Worth Beach despite concession 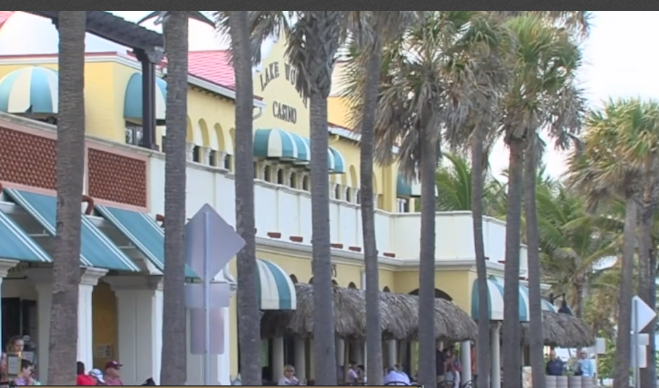 If you live in Lake Worth Beach, don’t forget: you have a run-off election Tuesday. Nobody in one of the commissioner races earned more than 50% of the vote on Election Day. 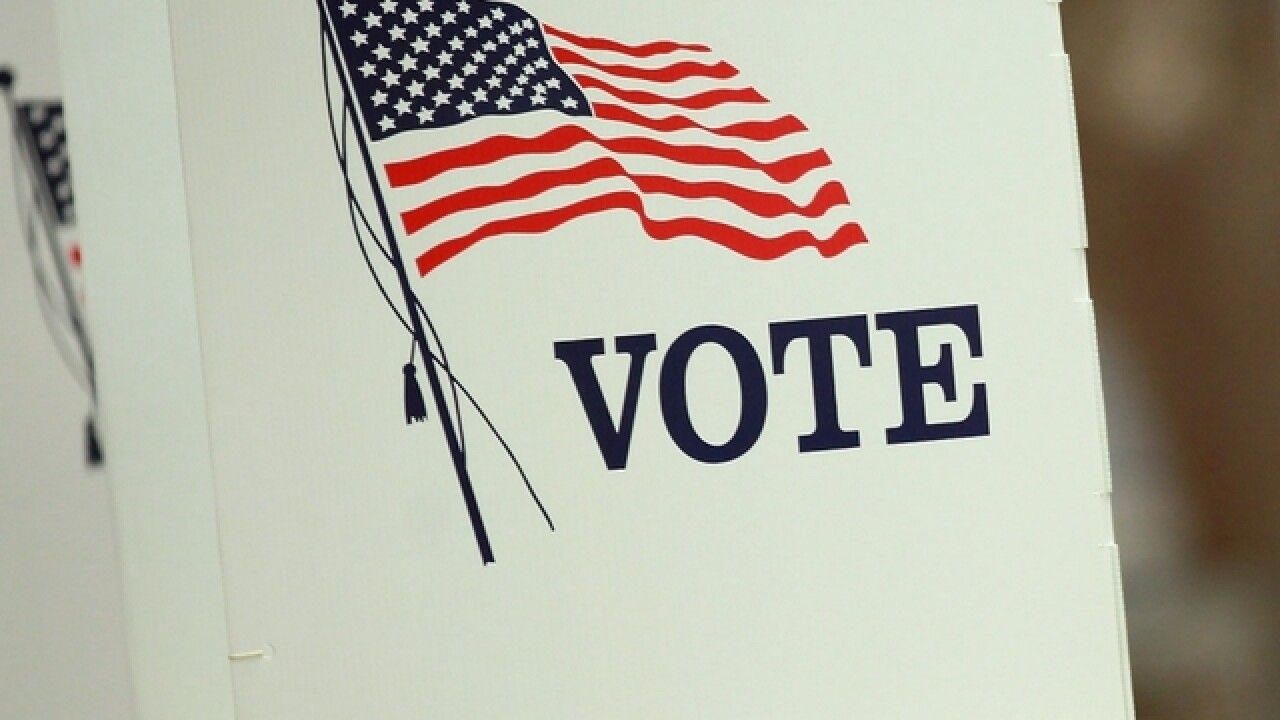 LAKE WORTH BEACH, Fla. — If you live in Lake Worth Beach, don’t forget: there is a run-off election Tuesday. Nobody in one of the commissioner races earned more than 50 percent of the vote on Election Day.

On March 12, however, voters decided to add the word "beach" to Lake Worth as a way to showcase and market one of the crowning features of the city.

It barely passed by a difference of 62 votes.

Across the street from the beach, the pool that’s been closed for years. Its future is at stake.

“I want to take that pool and move it into the community,” said District 4 candidate Tom Copeland.

“Any park like that should have a pool,” said incumbent running for re-election of District 4, Herman Robinson.

But on March 12, voters couldn’t agree on who should be the city’s commissioner representing District 4.

Needing 50 percent plus one vote, Robinson earned 49 percent. Copeland was next with 27 percent.

The next day Copeland at conceded, or so he thought.

“It was a smart political decision on his part. It was a litigious decision on the city’s part,” Robinson said.

“The reason I did so was because I thought it could bring our city together and I thought we could save the city $25,000. Turns out the runoff has to happen anyway,” Copeland said.

The city’s charter doesn’t recognize concessions, and had they not done a runoff, the city was fearful of potentially costly lawsuits.

It’s the incumbent versus the newcomer: Robinson versus Copeland.

Robinson is pressing forward actively campaigning. Copeland said he is running Facebook ads telling people to get out to vote Tuesday.

“What I’m really getting excited about is the opportunity to use what we got up to this point to continue to build influence and continue to capture the imagination and input and the interest of the rest of our citizens, especially some of our newer citizens,” Copeland said.

Voting is open to all residents in Lake Worth Beach, not just District 4. Polls run 7 a.m. to 7 p.m. Tuesday.

City leaders are looking to adjust the charter to allow concessions, but in order to do that, it would require voters to approve it at the next election in 2020, which would then change for the election after that.

Voters in Riviera Beach and West Palm Beach will also head to the polls Tuesday.

Voters in West Palm Beach will pick between Christy Fox and Richard Ryles in the District 3 commissioner's race.