'For the people here that have been furloughed or let go from their positions, it’s devastating' 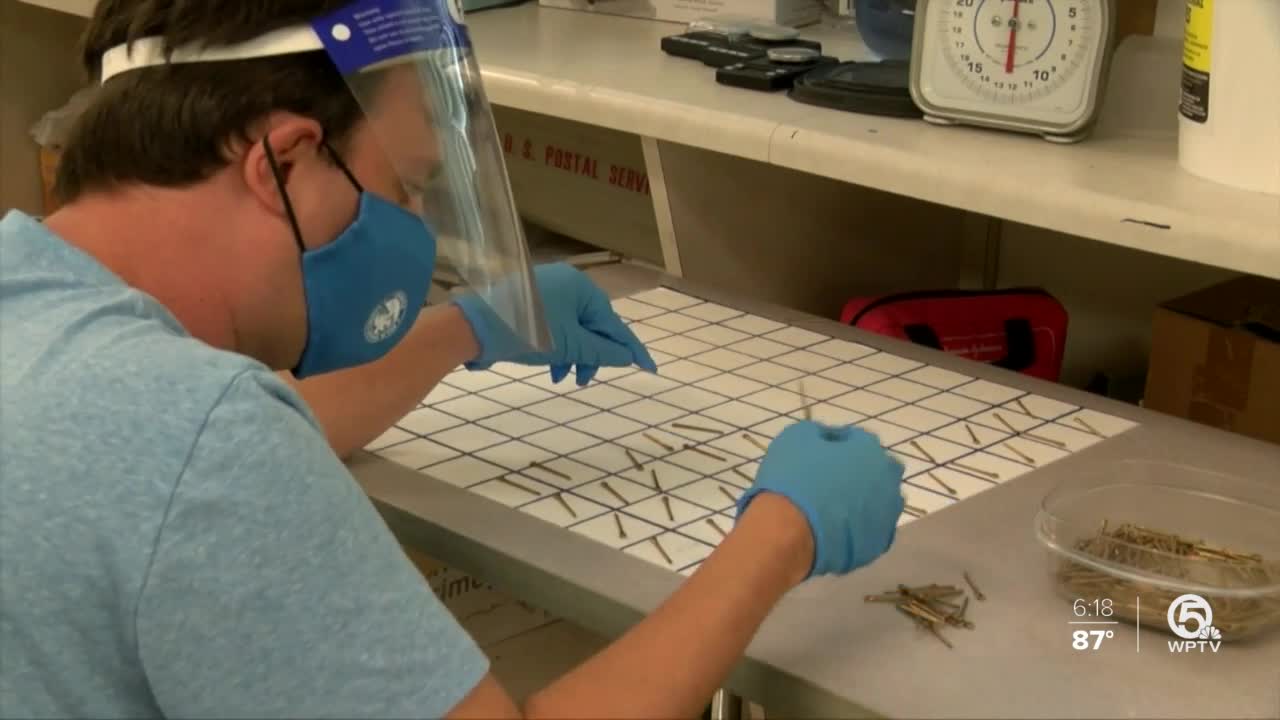 At JARC Florida in Boca Raton Josh Greenfield starts his workday by sanitizing his hands, taking his temperature, and grabbing a face shield.

He’s one of a dozen in the Adult Day Training Program at JARC Florida.

“It’s been so long,” Greenfield said.

The program helps train adults with intellectual disabilities to work out in the community. Six months ago Greenfield had graduated to the “Community Works” program and was employed at a major retail store. Now he’s essentially having to start from scratch.

“I was furloughed and then afterwards I lost it,” he said.

According to the Kessler Foundation and University of New Hampshire nTIDE Report, since the pandemic began 1 in 5 workers with disabilities lost their employment, compared to 1 in 7 able-bodied workers.

“We just kind of felt like they were being discounted,” Nancy Freiwald said.

Freiwald is the Director of Program Services.

“For the people here that have been furloughed or let go from their positions, it’s devastating,” she said. “They don’t understand, you know why me? Why are the other people going back to work and I’m not going back to work.”

Nancy said they are slowly expanding the program by offering virtual classes and they are looking into an outdoor option as well.

As for Greenfield, he’s not letting doubt discourage his plans for the future.

“Because anybody can do anything,” he said.