'In three years we want to be the leader in pre-construction,' says CEO 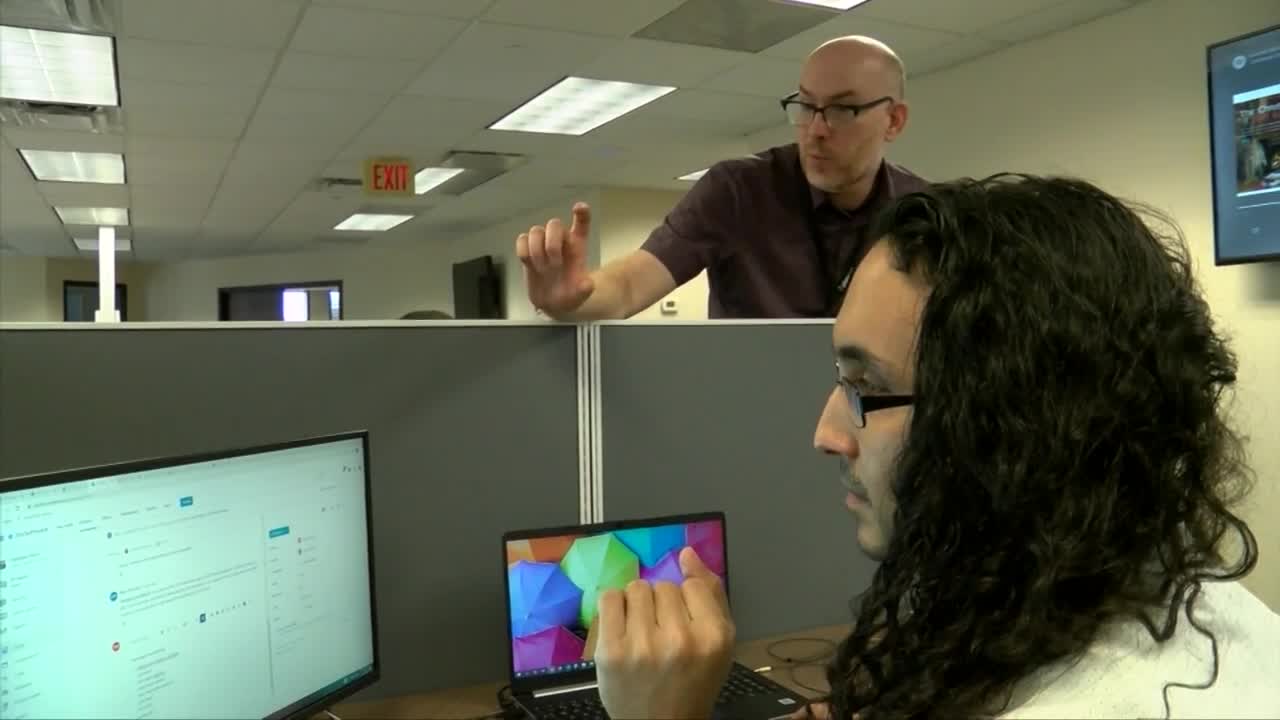 Software developer PlanHub is looking to double its workforce. 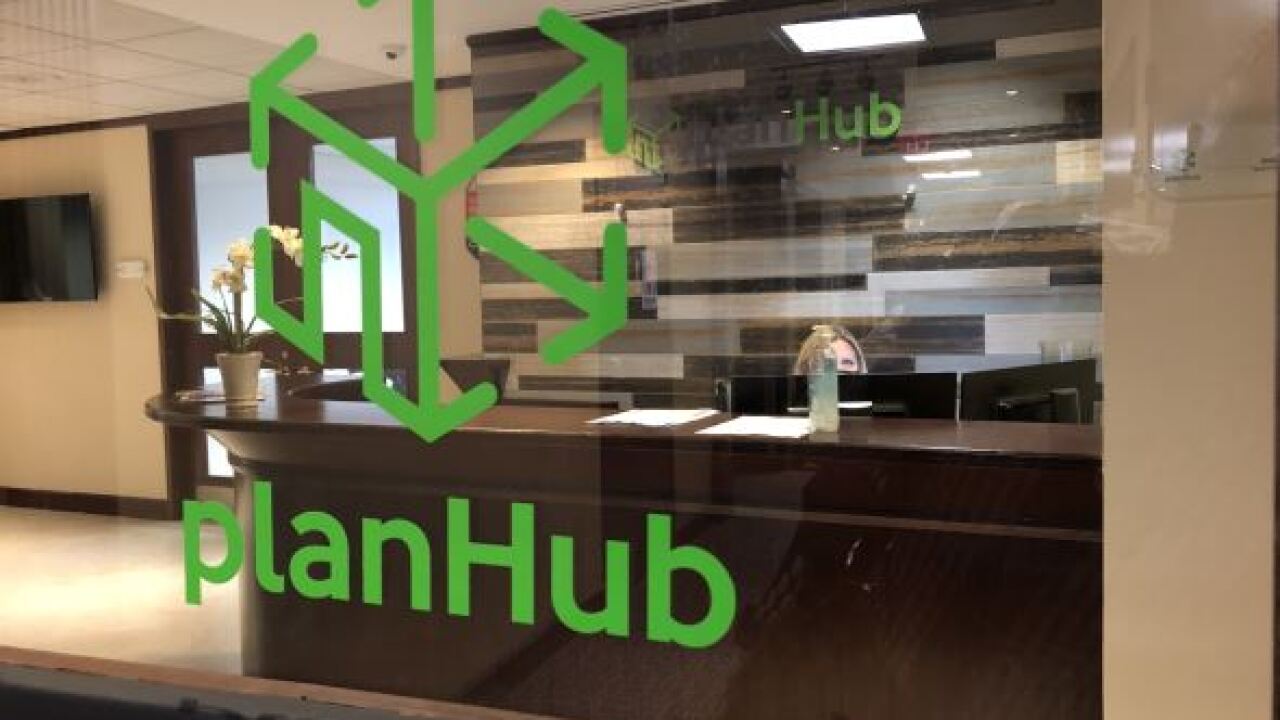 WEST PALM BEACH, Fla. — From how we communicate and travel to how cities and industries compete the software development industry is evolving. In fact, the U.S. Department of Labor estimates the industry will grow by 22% before the end of the decade. One software developer is capitalizing on South Florida's commercial real estate boom and needs to double its workforce.

In 2009, PlanHub CEO Kevin Priddy noticed a hurdle in Florida's commercial real estate industry and built an idea from the ground up.

"In three years we want to be the leader in pre-construction," said Priddy. "Our vision around here is every commercial project should start on PlanHub."

PlanHub is a cloud-based pre-construction bidding marketplace software that's streamlined the process between general contractors, subcontractors and suppliers that improves efficiency and practicality.

"The reason we created PlanHub was general contractors used hundreds of different sources to distribute plans to their subcontractors," said Priddy. "So we created a software to create one universal marketplace."

PlanHub's chief growth officer, Cameron Darby, said typically general contractors want to find as many bids as they can for every project they want to win. He said PlanHub fills a gap.

According to PlanHub's website, the average bid invite sent using the software goes to over 4,000 registered subcontractors increasing the number of construction bids a general contractor may receive.

"We have Silicone Valley companies -- funds from New York, Boston -- looking at South Florida as an investment opportunity, and we're trying to change the area," he said. "Hopefully, we can become the new technology hub for South Florida."

By next December, PlanHub plans to at least double its number of employees in its West Palm Beach corporate headquarters over the next year. PlanHub needs 20 to 30 new people in sales, approximately 25 in engineering and there are other positions in finance, accounting, marketing and human resources.

PlanHub is a certified Great Place to Work. To learn more, click here.

To apply for open positions within PlanHub, click here.