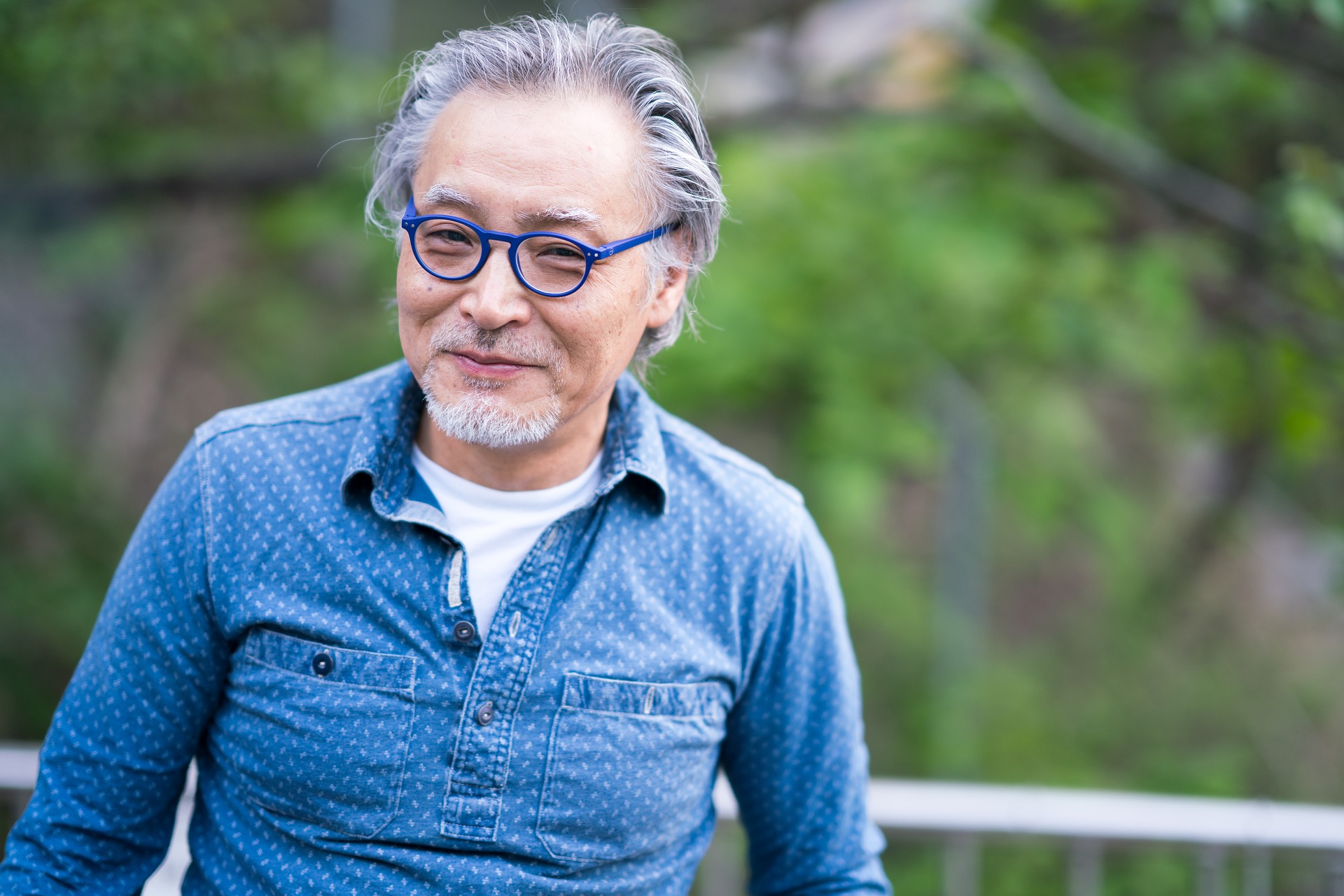 Workers 55 and older are being rehired slower and continue to face higher job losses than workers 35 to 54.

A newly released study from New School University in New York City reveals the pandemic is taking a toll on older workers at a faster rate than their younger counterparts, according to the Associated Press.

For the first time in 50 years, researchers found senior unemployment numbers are at an all-time high. The new research is now shining a light on the pandemic and its economic impact on older employees.

From April through September, the older workers’ unemployment rates were 1.1 percentage points higher than mid-career workers — at 9.7% versus 8.6%. The rates were compiled using a six-month rolling average and were far worse for older workers who are black, female or lack college degrees.

New School researchers estimated that 1.4 million workers over 55 years of age lost their jobs in April and remain unemployed.

Bill Bedwell lives in St. Lucie County and is among the many seasoned employees recently laid off. For the past three years he worked selling car insurance.

"I don’t know how I'm going to move forward with paying my bill and things like that," said Bedwell. "The phone calls were dying off and the people weren’t calling anymore and the car sales were going down and next thing you know the country is on halt."

Researchers on the study concluded workers 55 and older were rehired slower and continue to face higher job losses than workers 35 to 54.

“That’s scary, it’s scary to have that much of a generation impacted that generation leaving the work place," Nicole Anderson said.

Anderson is the CEO of MEND, a Human Resources firm in West Palm Beach. She explained several factors come into play in regards to seniors and unemployment, which include salaries.

"A lot of the older generation comes with a higher price tag when it comes to pay and in order to keep the business afloat, they have to let go of those higher salaried workers," said Anderson.

She added losing seniors can pose problems for companies in the long run.

Anderson explained safety is also a concern which is causing many middle-aged workers to leave on their own.

As a result of the study, researchers at The New School come up with several solutions.