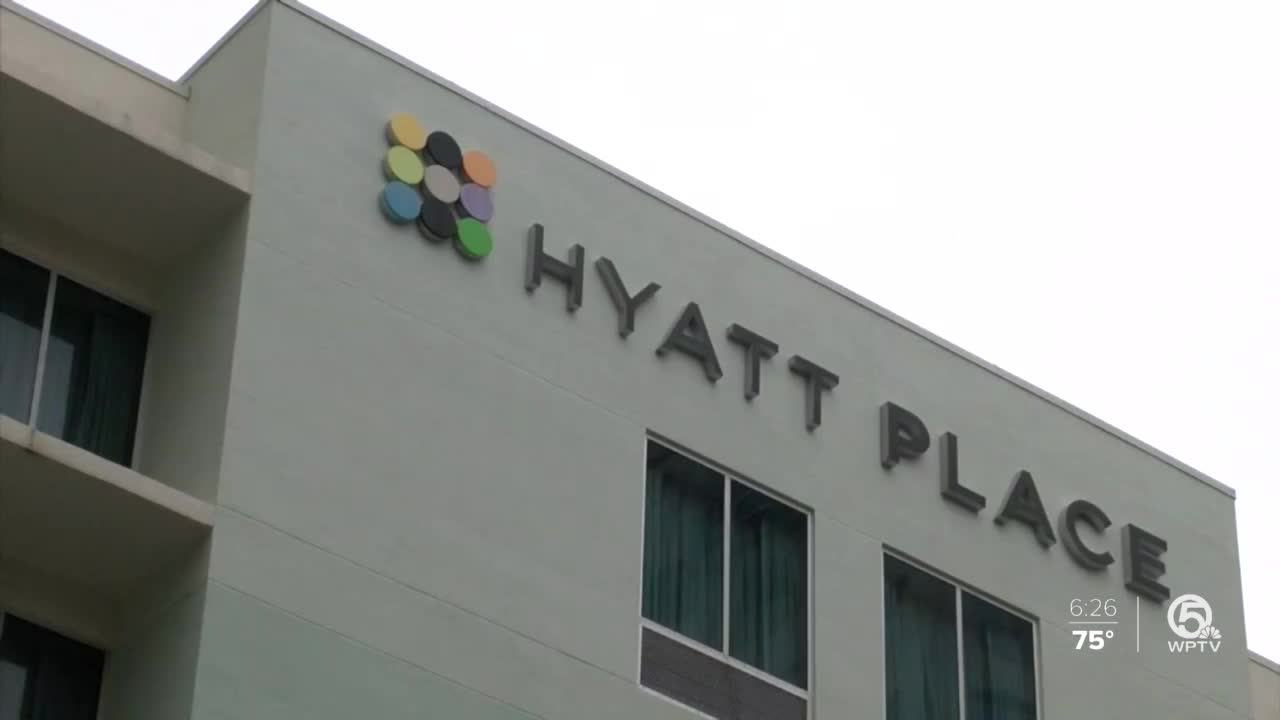 The leisure and hospitality industry is rebounding slowly after the American Hotel and Lodging Association reports historic low occupancy at U.S. hotels.

However, here in Florida, with "season" less than a month away some hotels are not only proving their resilience amid a pandemic - they’re also hiring.

Sam Rivera, a Hyatt Place Boca Raton/Downtown bartender is one of the 70 percent of hotel employees laid off or furloughed at the start of the pandemic according to the AHLA.

“I was furloughed March 15 to May 1,” said Rivera. “It was a new experience. Never been told I have to stay home. When I eventually came back the bar wasn’t open yet for another month, so I did maintenance. I’m appreciative of the management who called me back to fulfill a new role. It’s a great place to work.”

Months later, the work is evident, regardless of the floor or position. It’s the type of movement the U.S. Secretary of Commerce Wilbur L. Ross said he wanted to see during his visit to Palm Beach County with leaders in tourism last week.

“Something dramatic has to be done to break people out of the fear they experience now,” Secretary Ross said.

”2021 is probably going to be the biggest small group and wedding kind of business that’s probably ever happened,” said Webb. “I think ‘season’ is going to be pleasantly stronger than people anticipate simply because there’s so much pent-up demand. Florida’s open. People have been quarantined and at some point just want to get out. They want to see family and friends.”

”We have 14 openings - everything from a senior Human Resources person in our corporate offices, to engineers to line staff to front desk people,” Webb said. ”We’re currently continuing to look for new employees as we continue down this new pattern of guest stay.”

You can apply here.