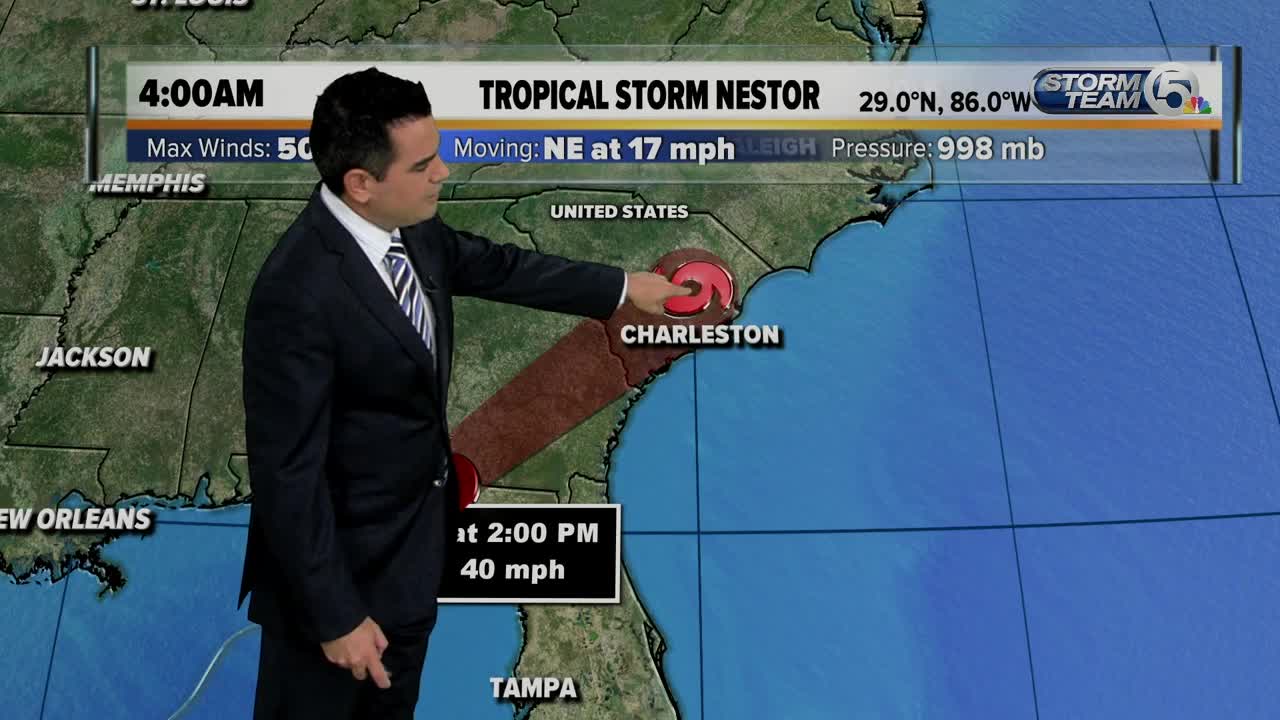 The latest on Tropical Storm Nestor. 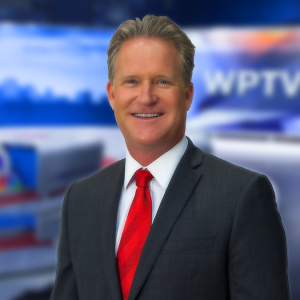 According to the 5 p.m. update from the National Hurricane Center, Nestor is packing maximum sustained winds of 40 mph, and is moving northeast at 23 mph.

The post-tropical cyclone is moving toward the northeast near 23 mph, and this general motion is expected to continue through Sunday night.

On the forecast track, the center of Post-Tropical Cyclone Nestor will move across portions of the southeastern United States tonight and Sunday.

The cyclone is expected to move offshore of the coast of North Carolina into the western Atlantic by late Sunday.

Maximum sustained winds have decreased to near 40 mph with higher gusts. Little change in strength is forecast during the next day or so, with some slight strengthening possible Sunday night and Monday when Post-Tropical Nestor moves over the western Atlantic.

South Florida and the Treasure Coast can expect to see the tail end of this moisture, which will result in some showers and storms throughout the next couple of days.

A Tropical Storm Warning is in effect for...

A Storm Surge Warning is in effect for...