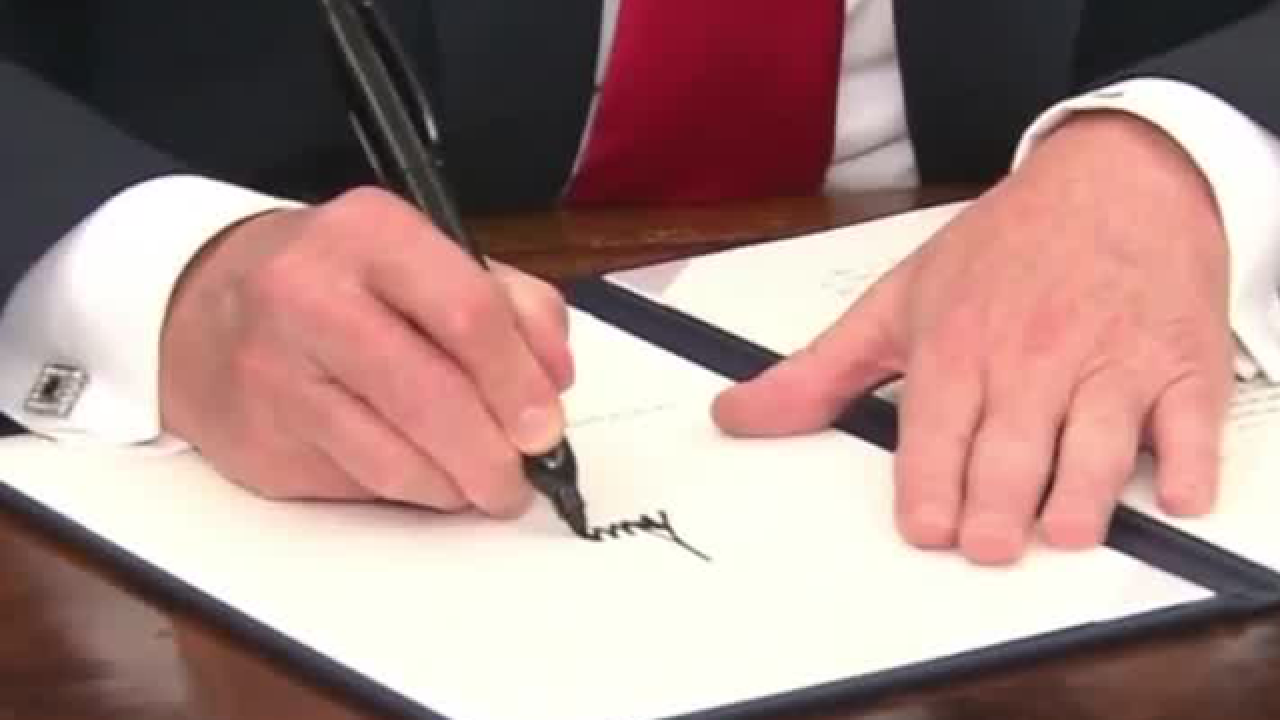 President Donald Trump signed an executive order to stop the separation of families at the border, but there are still many unanswered questions about what happens to the families already separated?

There are about 1,000 children detained at the border who are being held at a temporary shelter in Homestead. U.S. Senator Bill Nelson announced on the Senate floor Wednesday that at least 94 of them were separated from their families at the border.

“In addition to those 94 children, there are 174 children being held in my state of Florida that have been separated from their families,” said Nelson.

Outside of the Homestead shelter, in which lawmakers have been denied access until they receive approval to tour it, some state representatives question how young children taken from their mother’s arms will be reunited with their parents.

It is unclear whether the executive order will have any effect on the children already separated from their families. President Trump said children will get to stay with their parents, but Border Patrol will still investigate incidents of drug and human traffickers using children to get into the U.S.

In a Facebook post Wednesday afternoon Governor Rick Scott said:  "I am glad that children will no longer be separated from their families, and as I said yesterday, the State of Florida stands ready to assist with the reunification process. Innocent children should not be forced to pay the price for Washington’s decades of failure. It is long past time for career politicians in Congress to finally step up and take real action to secure the border and fix our long-broken federal immigration system."

“When I first came at the age of 16 when I crossed the border from El Paso, Texas I was in one of those facilities,” said Julio Calderon, who spoke outside of the Homestead shelter.

Twelve years ago, Calderon came to the U.S. as an unaccompanied minor. He said he witnessed young children put in front of judges to answer questions.

Over the last few weeks, there has been a national push to learn more about these shelters.

“I wanted to see for myself, I wanted to see is the facility clean? Are the children sleeping in beds? Or are they sleeping on the floor? Are they having adequate care?” said Senator Nelson.

Nelson was denied access to the Homestead shelter Tuesday. He was told he had to wait two weeks to get approval for a tour.