Police evacuate mail facility in Opa-locka; Officers and agents seen in and out of building 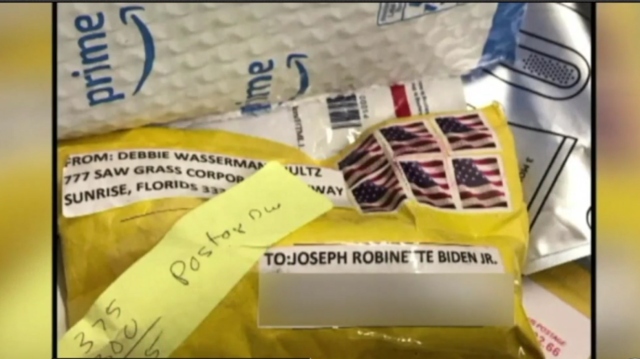 Law enforcement is present and visible at a South Florida mailing facility after reports that several pipe bombs may have come through there. 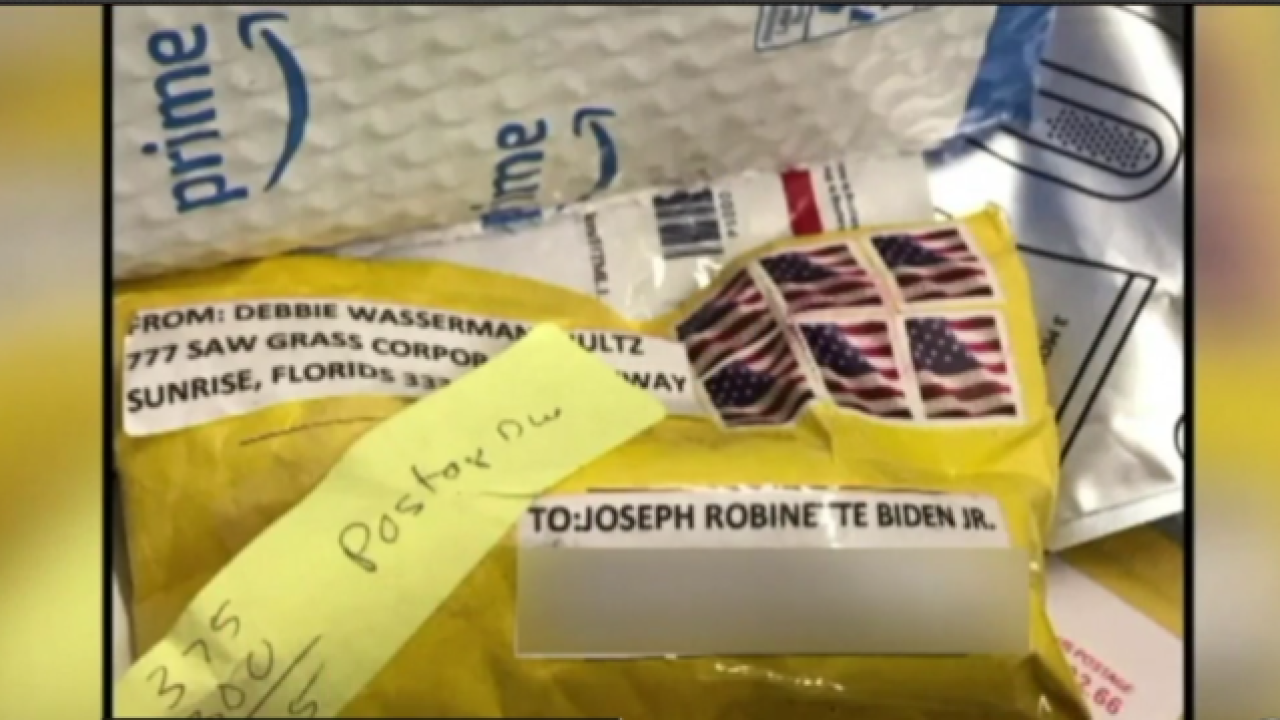 Police officers and K9 units were seen at the property as trucks continued to enter the facility business as usual.

At around 10:15 p.m. Thursday, a driver told members of the media that everyone was being asked to leave. Shortly after, a group of people who appeared to be employees were escorted out of the facility.

Officers were seen entering the building with what appeared to be SWAT gear.

The FBI has not confirmed the Opa-locka facility is part of the investigation but said that multiple agencies coast to coast is involved in actively tracking more potential suspicious packages.