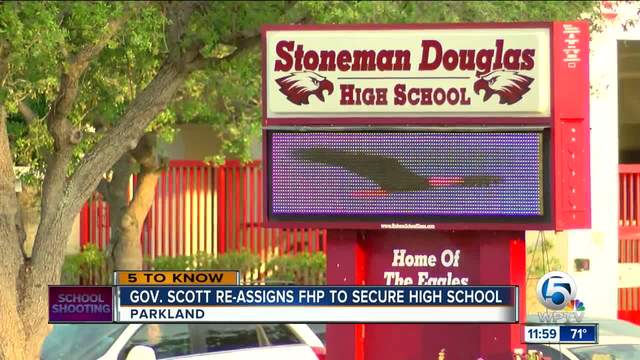 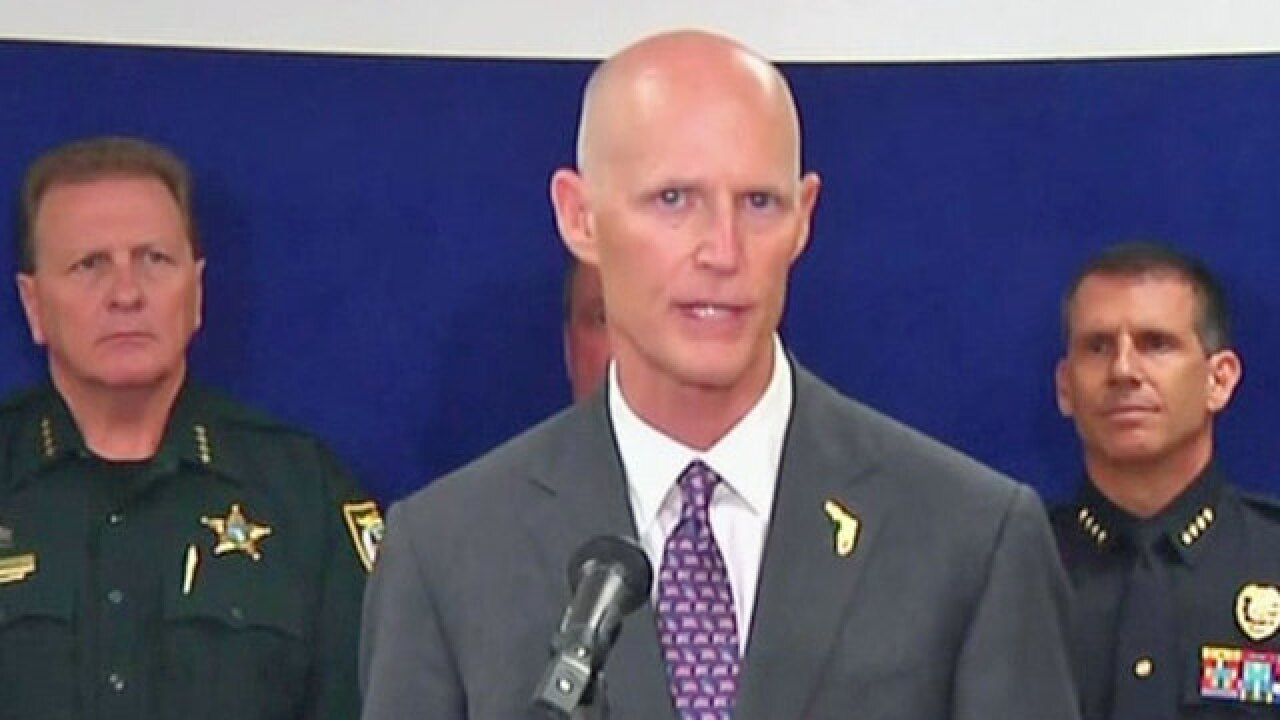 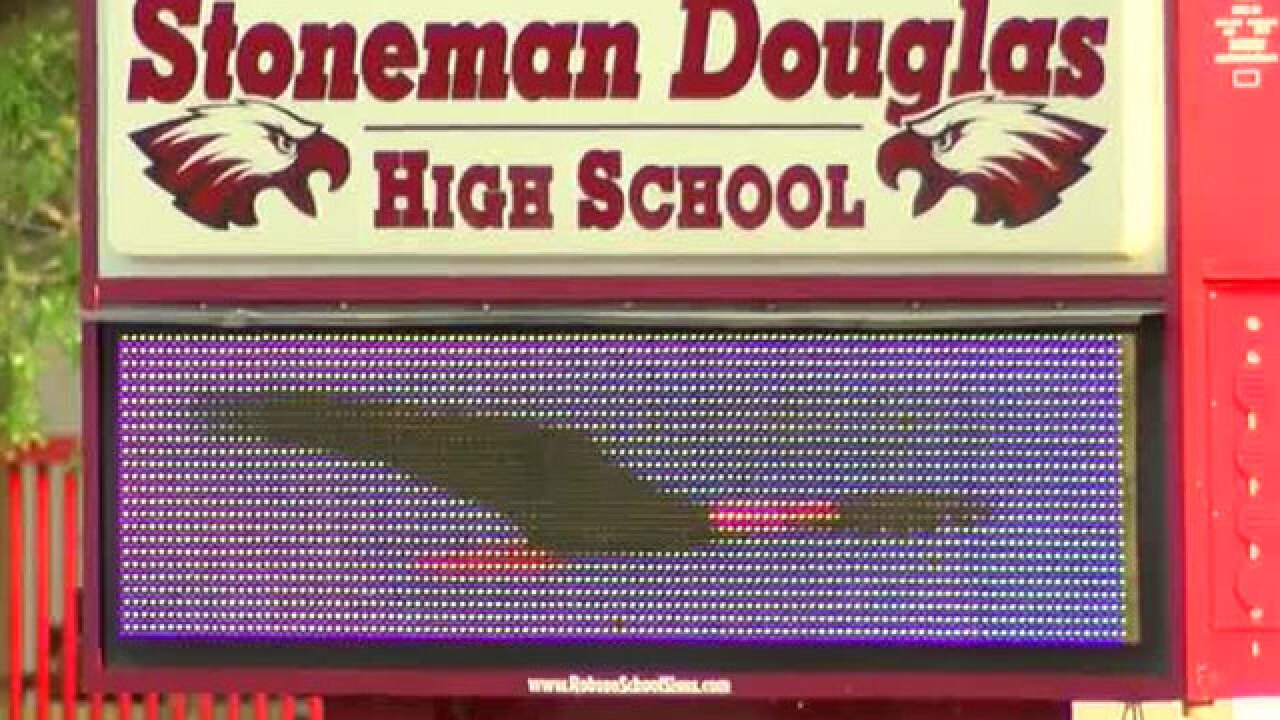 The governor said parents have contacted his office because they are still concerned about the safety of students.

Yesterday the Broward Sheriff's Office said one student was arrested for making a threat and two others were arrested for having weapons on campus.  And a deputy at the school was caught sleeping on the job.

The governor wants an armed law enforcement officer securing every point of entry at the school while students are on campus.

Gov. Scott said the state will provide assistance from the Florida Highway Patrol until a permanent safety plan is ready.

He says eight troopers will report for duty beginning Thursday.

FHP will be deploying eight troopers to Marjory Stoneman Douglas. We will stop at nothing to protect our schools and our students. http://t.co/oo2CnorIXc