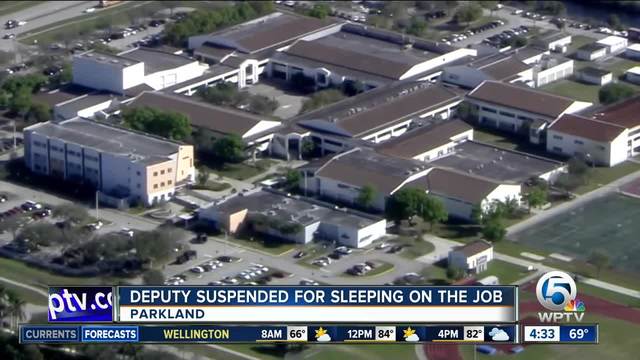 A Broward County sheriff's deputy was suspended Tuesday after he was caught sleeping on the job at the school where a shooter killed 17 people last month. 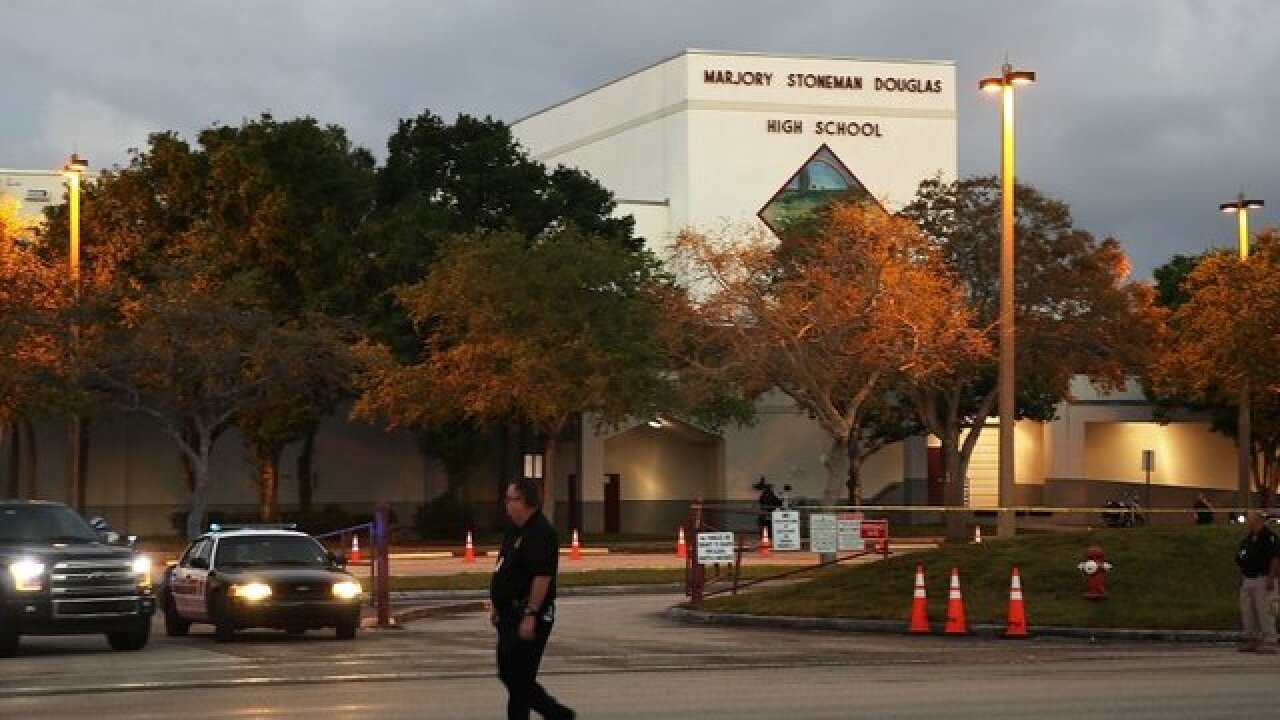 A Broward County sheriff's deputy was suspended Tuesday after he was caught sleeping on the job at the school where a shooter killed 17 people last month.

Local media report a student found Deputy Moises Carotti asleep in his patrol car outside Marjory Stoneman Douglas High School on Monday. The student told another deputy on campus, who then woke Carotti.

About half an hour before the student found Carotti asleep, deputies arrested the brother of suspected shooter Nikolas Cruz for trespassing on campus.

U.S. Sen. Marco Rubio (R-FL) issued the following statement regarding the deputy being caught sleeping while on duty at the school:

“Of all the schools in America, you would think this would be the safest one right now. This is so outrageous it’s almost impossible to believe.”

Florida Gov. Rick Scott is calling for heightened security at the school, including an armed law enforcement officer at every entrance while students are on campus.