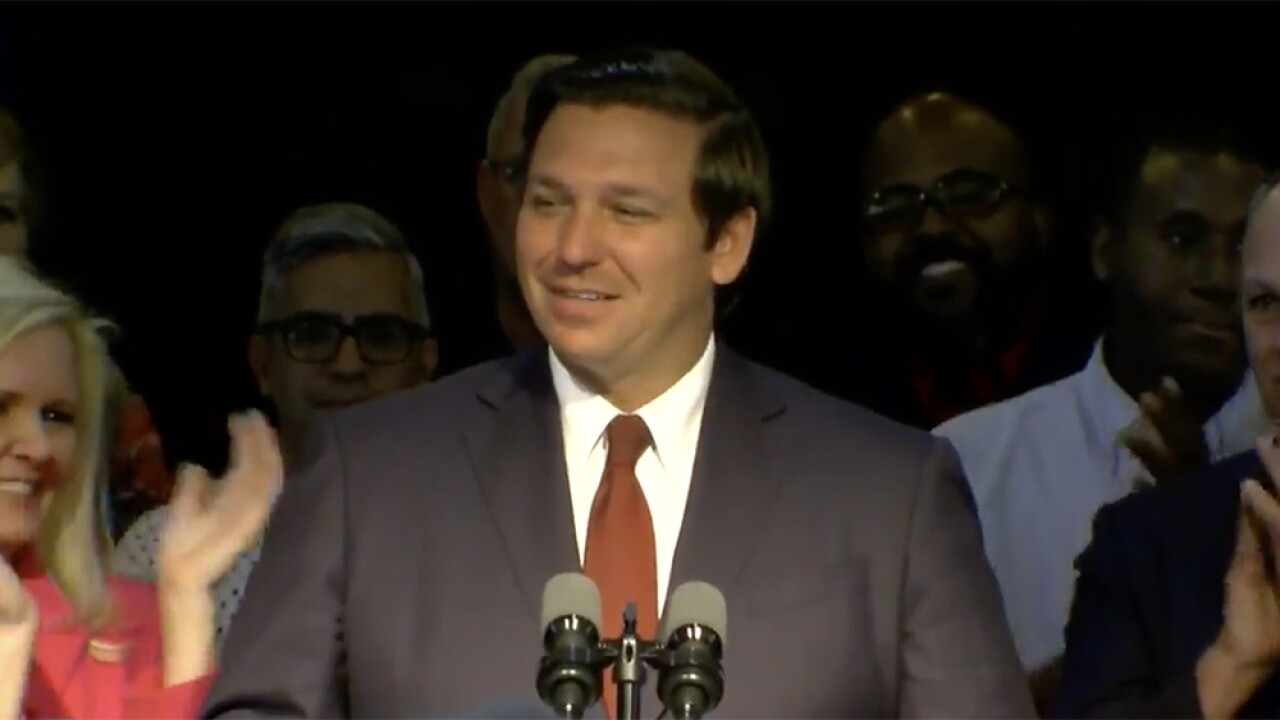 TAMPA, Fla. — Gov. Ron DeSantis made an education announcement in Tampa on Monday.

The Governor appeared at Tampa Bay Christian Academy, where he announced his goal to clear the wait list for Florida's Tax Credit Scholarship program.

The program is designed to give low income students better educational opportunities that they normally wouldn't get because of limited financial resources.

Gov. DeSantis said Monday roughly 14,000 students are currently on the wait list for the scholarship program.

Education has been a major issue for the Governor since he took office in January.

Earlier this year, announced a plan to eliminate Florida's controversial Common Core program, which will remain in place until at least Jan. 1, 2020.

In February, he announced his goal to give Florida teachers $422 million in bonuses, as well as offering more scholarship opportunities to students with special needs.