Common Core standards to remain in place until at least Jan. 1, 2020, according to Florida Dept. of Education 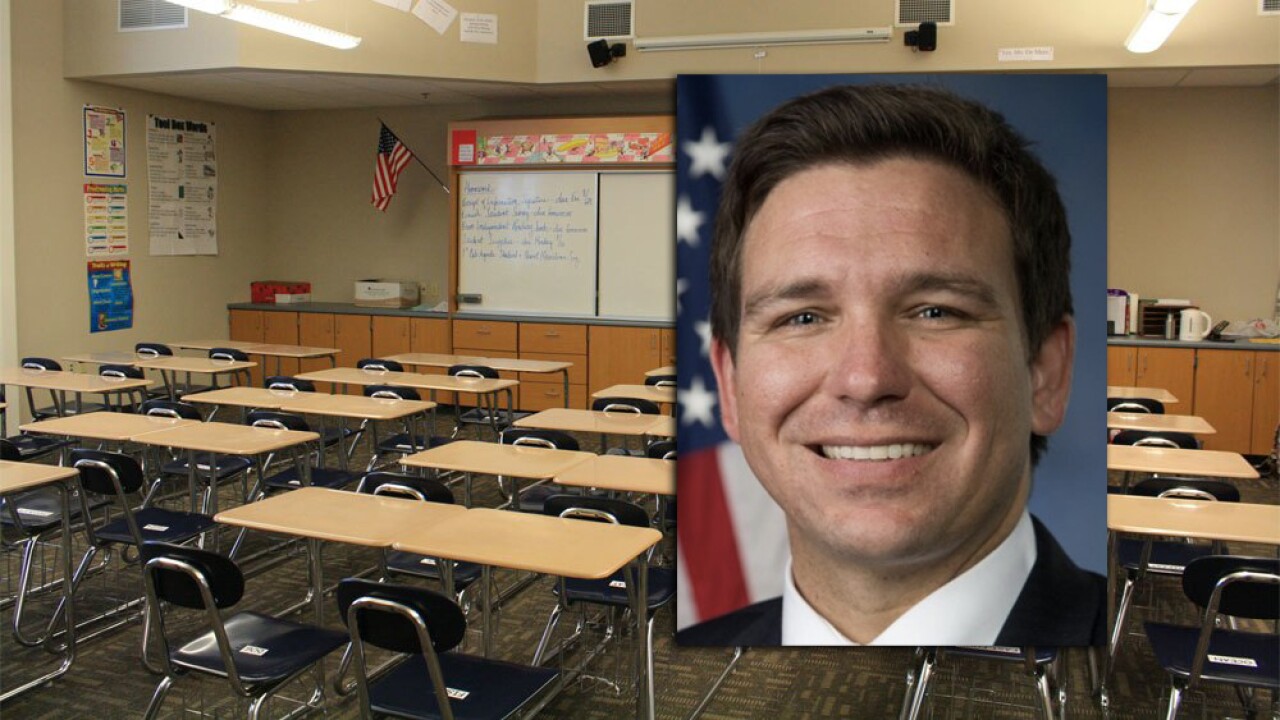 On Thursday, the Florida Department of Education said the plan is to keep Common Core in place until at least Jan. 1, 2020.

At that time, the DOE will present recommendations for alternative education standards, according to the state.

The DOE says school districts should continue to follow state law and State Board rules regarding Common Core until further notice.

"When you complained about Common Core, I hear you. I told you I would do something about, and today we're acting to bring those promises into reality," said Gov. DeSantis last month about eliminating Common Core.

Common Core is a set of academic standards in mathematics and arts/literacy that outline what students should know at the end of each grade. Some parents argue the guidelines are too rigid and require too much testing for students.

Earlier this week, Martin County school leaders passed a resolution to ask Gov. DeSantis for more guidance on how to proceed with Common Core.

The Governor said the effort to eliminate Common Core is going to be a year-long process, and they will bring new standards to the legislative session next year.