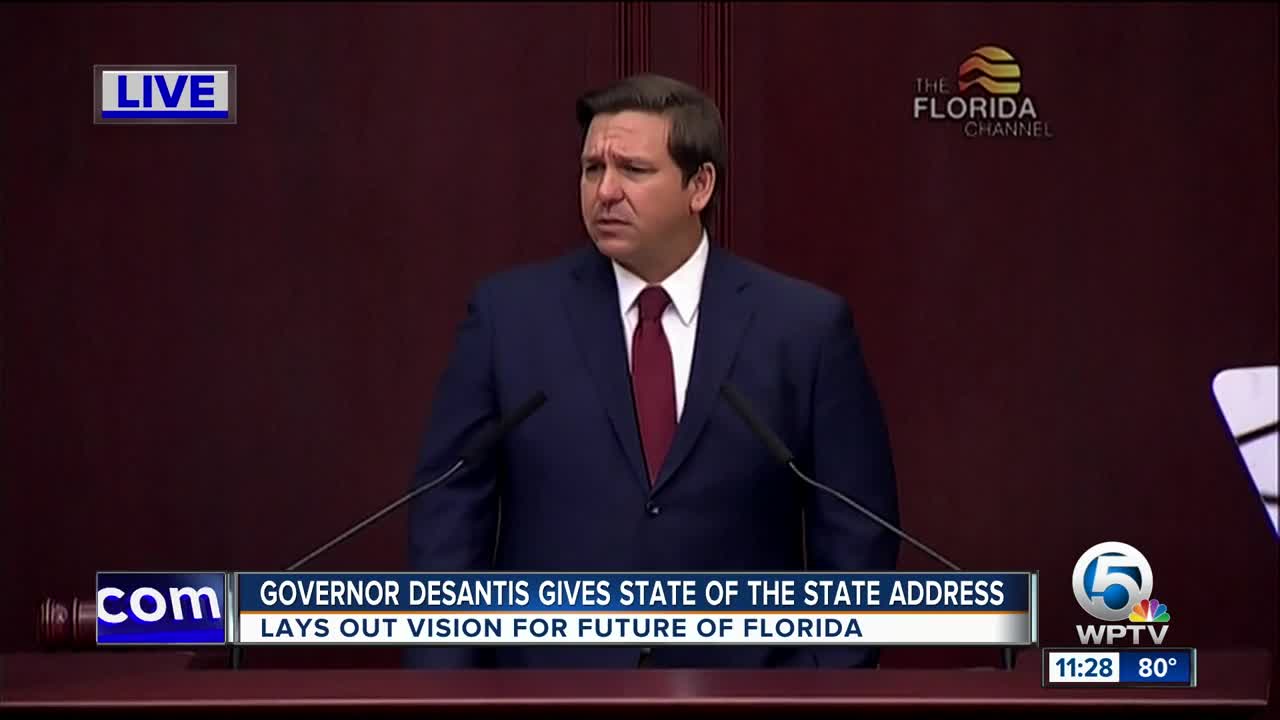 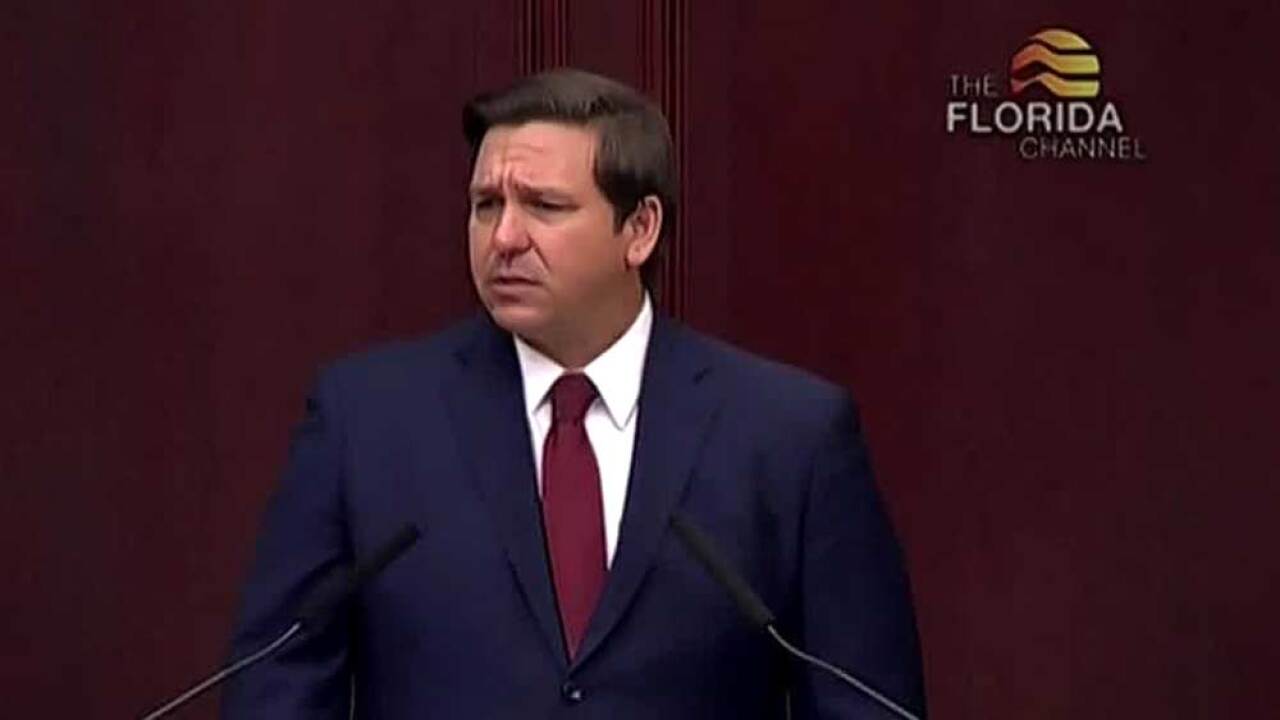 The speech delivered Tuesday also serves as a list of what DeSantis has already accomplished in his first two months in office.

Included on that list is securing millions of dollars in federal aid to help Hurricane Michael recover, an aggressive plan to address problems with red tide and algae, the removal of Broward County Sheriff Scott Israel for his handling of the Parkland high school shootings that left 17 dead and appointing three Supreme Court justices.

He told lawmakers, "This is just the beginning."

He said lawmakers must be bold to accomplish a big agenda in the 60-day session that began Tuesday.

Governor's State of the State address, provided by