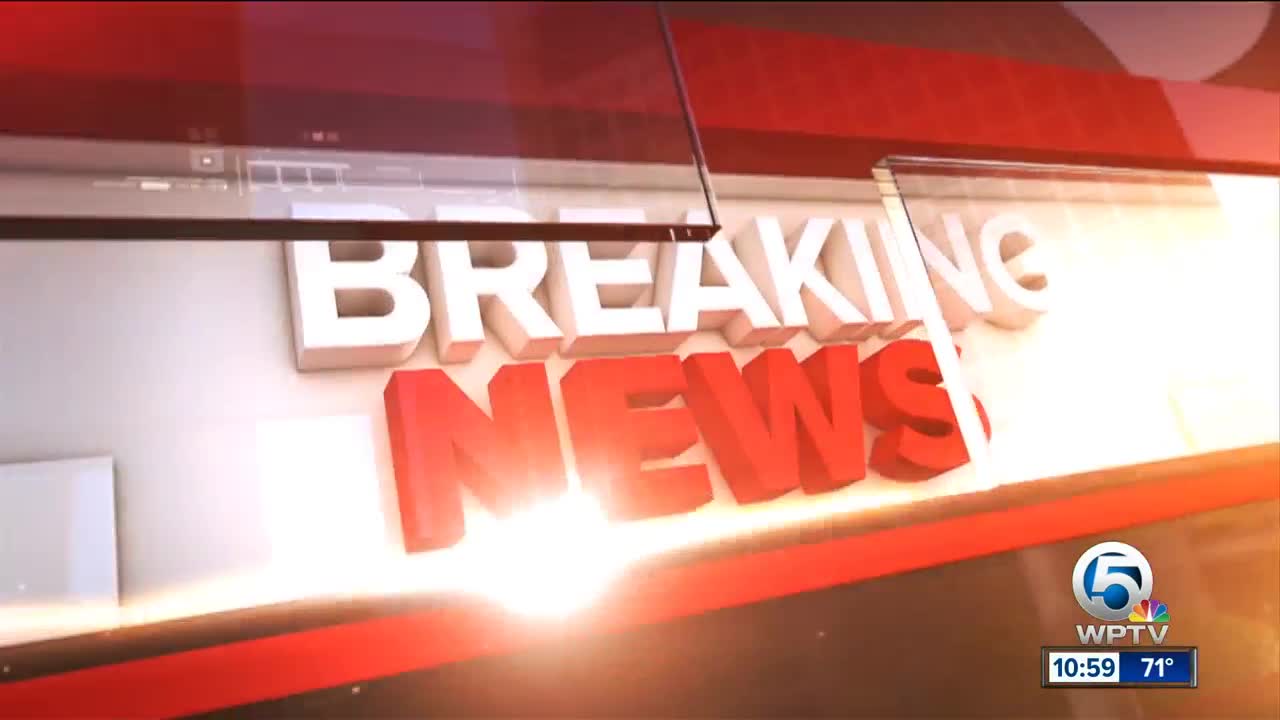 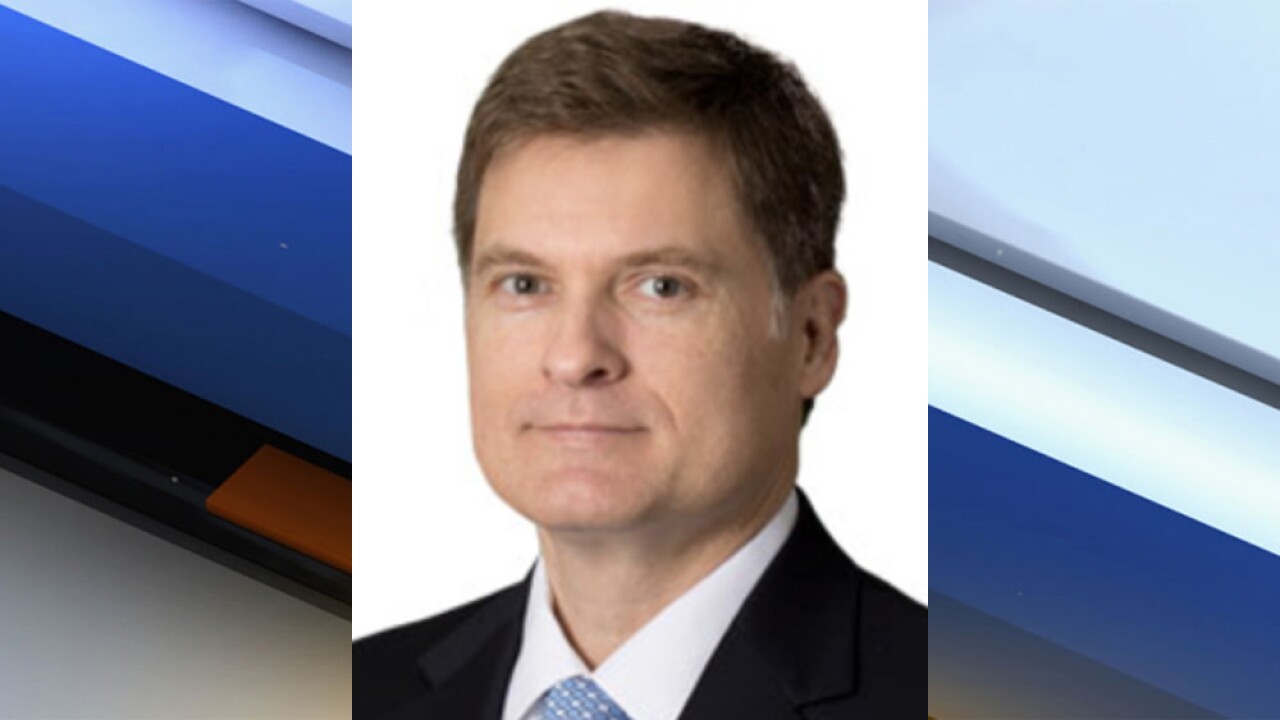 The governor made the announcement Tuesday morning from the governor’s mansion in Tallahassee.

"I wanted somebody with a top flight intellect," said Gov. DeSantis, who added that he interviewed 11 candidates for the position. "And with Carlos we have found that justice."

Muñiz was an aide to Attorney General Pam Bondi, and also worked with the Jeb Bush administration when Bush was Florida's governor.

"He has worked extensively in various aspects of Florida government," said Gov. DeSantis. "And I think that's a very useful perspective to be able to bring to the court."

Muñiz most recently served as general counsel for the U.S. Department of Education under Secretary of Education Betsy Devos.

"I wanted to work for principled leaders and I wanted to be part of teams that sought to promote the common good through restrained government, a committment to the rule of law, and a belief in the God-given dignity of the worth of every human life," Muñiz said at Tuesday's news conference.

Since he was sworn into office on Jan. 8, Gov. DeSantis has made the following announcements: