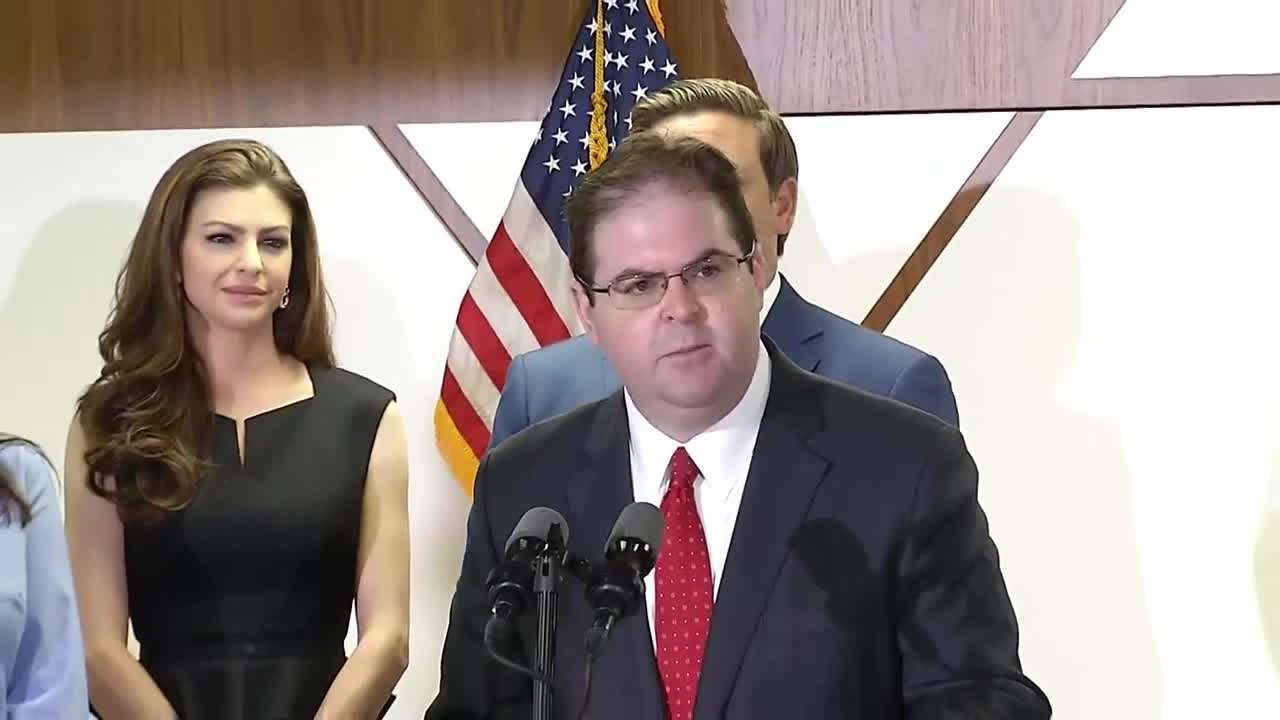 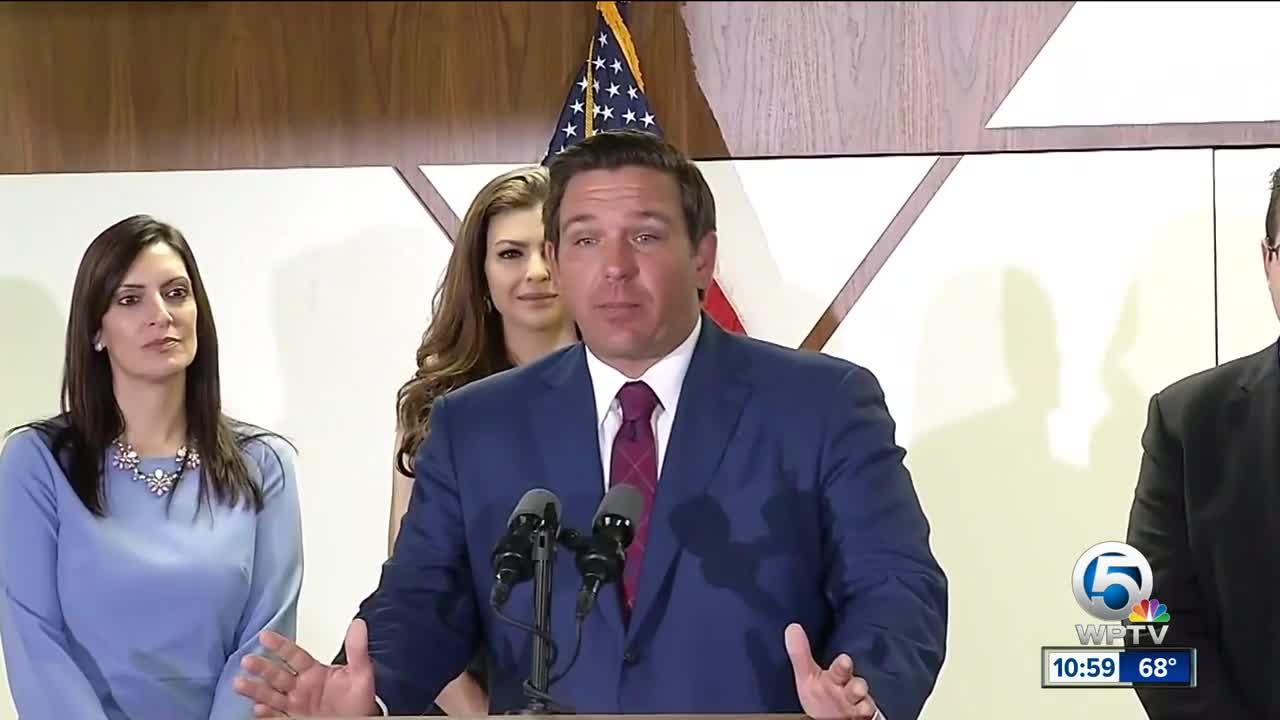 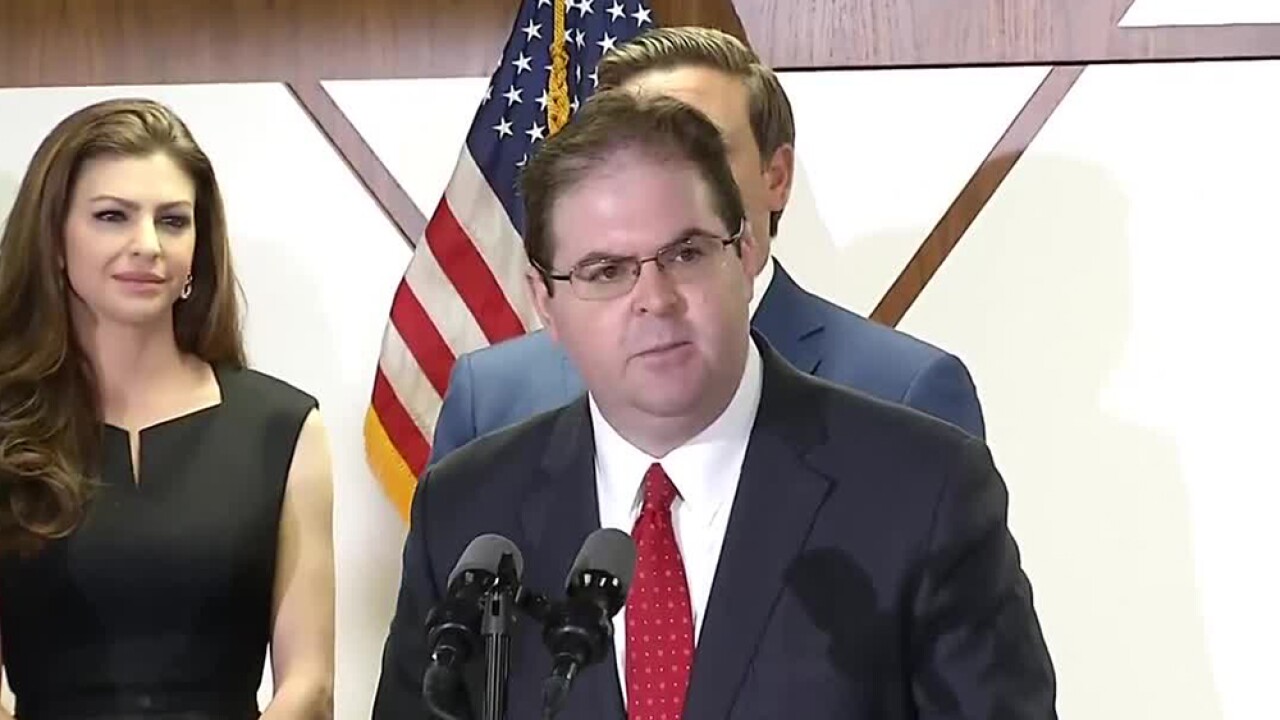 DeSantis announced Monday that Robert Luck is his latest choice. Luck, 39, a former Miami federal prosecutor and circuit court judge, most recently served on the 3rd District Court of Appeal.

DeSantis last week picked another judge on that court, Barbara Lagoa, for the Supreme Court.

Luck said he agreed with DeSantis that courts should not overreach and essentially become legislative bodies that create law. He said his priority would be to adhere closely to the Florida Constitution.

DeSantis said Luck clearly stood out on the list of 11 finalists for three spots on the Supreme Court that opened when justices reached mandatory retirement age just as the new governor took office last week. The announcement was held at the Jewish Scheck Hillel Community School, where Luck's children attend and where he went to kindergarten. A large Israeli flag was displayed behind the lectern at the announcement.

"He will be a formidable force on the Florida Supreme Court," DeSantis said. "Everybody loves this guy. Nobody says anything bad. Really across the board people know him, like him and respect him."

Luck attended the University of Florida as an undergraduate and got his law degree in 2004 from Florida. As a federal prosecutor, Luck focused on gun violence, Medicare fraud, and investment fraud, rising to become deputy chief of the major crimes section. Luck was a circuit judge in Miami from 2013 to 2017, when Gov. Rick Scott elevated him to the appeals bench.

Luck presided over about 70 jury trials as a Miami-Dade circuit judge and has written 70 opinions in less than two years as an appellate judge. DeSantis noted one occasion where Luck was attacked in court by a defendant, got back on the bench and recited for the record what happened, then stepped aside from the man's case.

"Not many of us would have the coolness to do that," the governor said.

DeSantis did not say when he would choose his third Supreme Court justice.