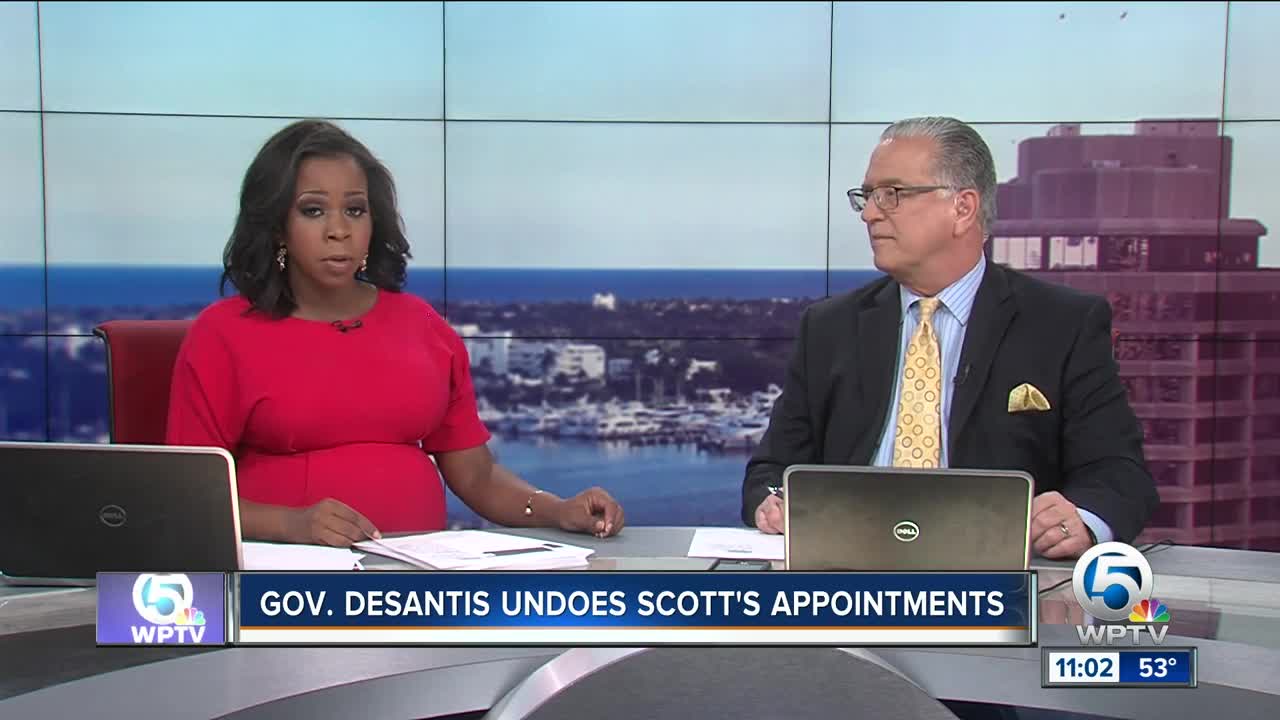 Gov. Ron DeSantis on Friday rescinded 46 of the last-minute appointments former Gov. Rick Scott, now a member of the U.S. Senate, made in his final days in office. 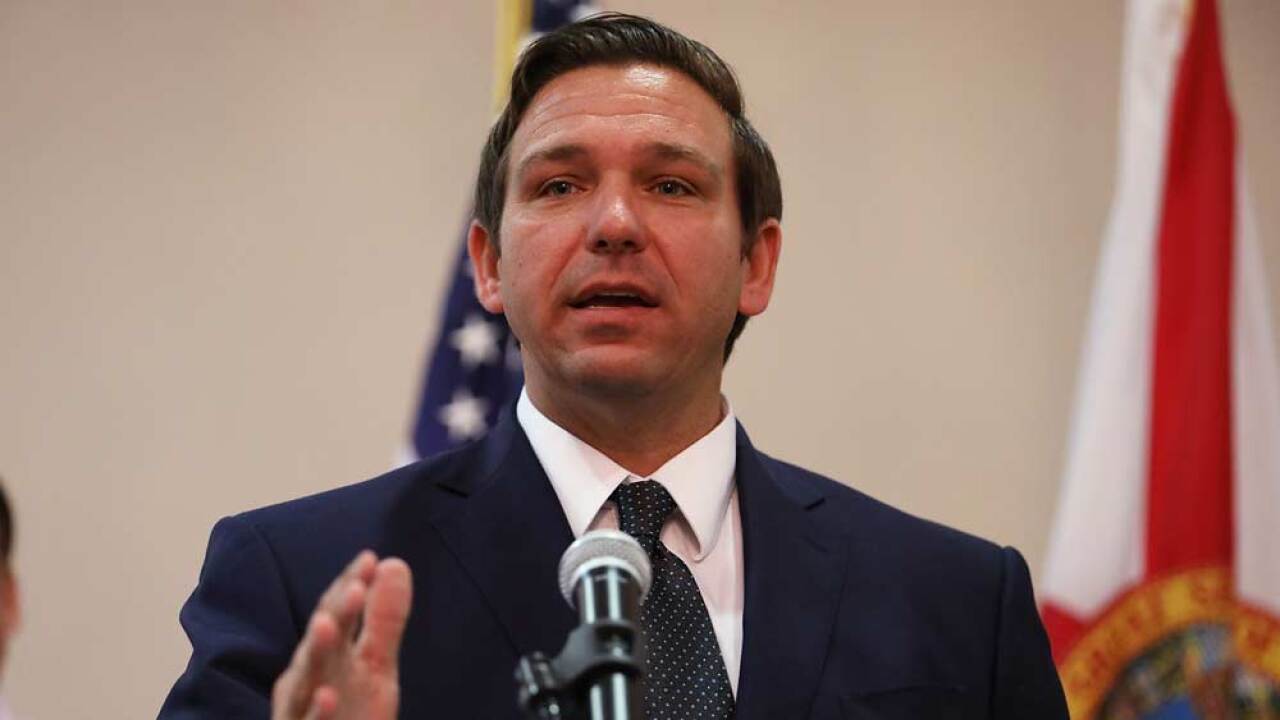 TALLAHASSEE, Fla., --- Gov. Ron DeSantis on Friday rescinded 46 of the last-minute appointments former Gov. Rick Scott, now a member of the U.S. Senate, made in his final days in office.

Among the names pulled were Andy Pollack, placed by Scott on the State Board of Education, and Carlos Beruff, named by the former governor to the Florida Fish and Wildlife Conservation Commission.

Pollack's daughter, Meadow, was among the students killed during a massacre at Marjory Stoneman Douglas High School in Parkland last February. Pollack, a close ally of DeSantis, recently appeared with the new governor at a press conference in which he announced the suspension of former Broward County Sheriff Scott Israel. Pollack and other family members of the Parkland victims had pushed for Israel's ouster.

Beruff, a developer from Bradenton, was appointed to a number of positions during Scott’s tenure as governor, including serving as chairman of the Constitution Revision Commission.

The revocation of the appointments was widely expected after DeSantis and members of his administration said many of the nearly 100 appointments Scott made in his final days, particularly those requiring Senate confirmation, wouldn’t survive.

In a press release issued Friday, DeSantis repeated an earlier assertion that some of Scott’s appointments made on Jan. 4 and Jan. 7 --- a day before the new governor was inaugurated --- could get a second look.

“I agree many of these individuals are outstanding citizens who are experts in their respected fields,” DeSantis said in the release. “I thank these individuals for their willingness to serve our state. They will be afforded every consideration as my office re-opens the application process to fill these critical appointment vacancies.”

The appointments came in the days in which Scott could have already been sworn into the Senate. His aides said Scott delayed the move to Washington so he could complete his entire four-year term as governor.

But Scott's last-minute appointments were a source of tension between the outgoing and incoming administrations.

"I can confirm that we asked Scott to stop making appointments weeks ago. He ignored us,” U.S. Rep. Matt Gaetz, a Panhandle Republican who is close to DeSantis and is one of the new governor’s top advisors, said in a text message last week.

Asked Thursday if there was some frustration as he resets issues left over from the Scott administration, DeSantis diplomatically said people expect his actions to be “bold.”

The two administrations have taken different approaches as the issues facing Floridians have changed, the new governor said.

“Gov. Scott came in when the economy was in the tank,” DeSantis said. “He had run on being a jobs guy. He focused on that and I think did a good job with that. ... I’m just calling ‘em as I’ve seen ‘em. I want to continue a lot of the economic momentum that we’ve had. I think you’ll see a lot of continuity there."

DeSantis had earlier repeated that, while Scott had the right to make the appointments, the new governor has the right to review the selections.

Among the appointments retracted are: Zachariah Zachariah, Jay Patel and Fred Salerno, all to the Board of Governors of the State University System; Joshua Kellam to the Fish and Wildlife Conservation Commission; Christopher Groom and Vernon Hollingsworth to the Florida Citrus Commission; and Thomas Grady to the state Board of Education.