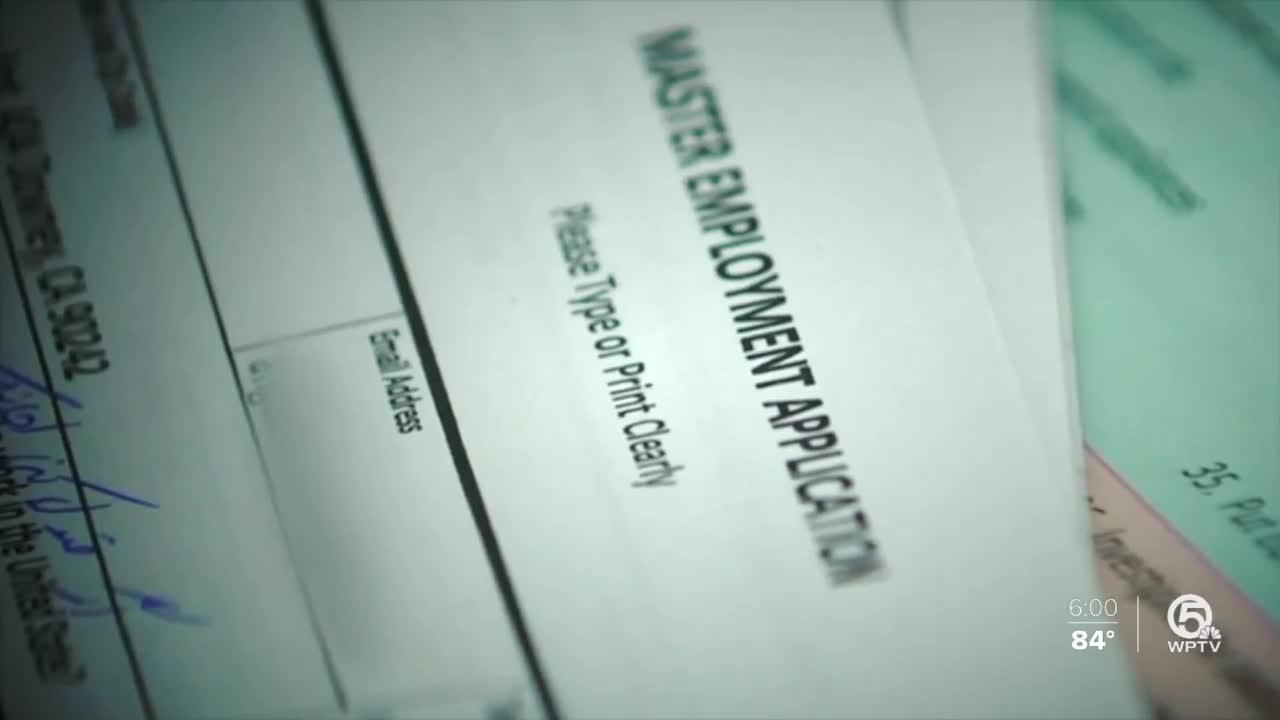 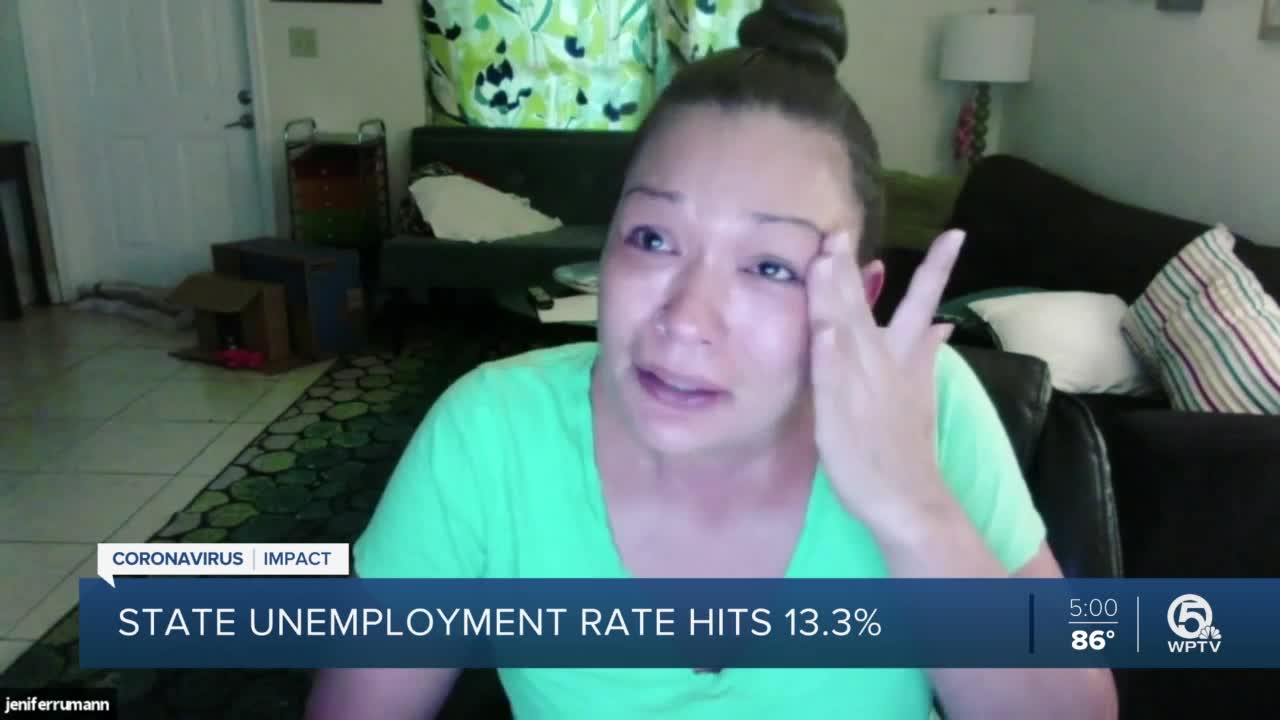 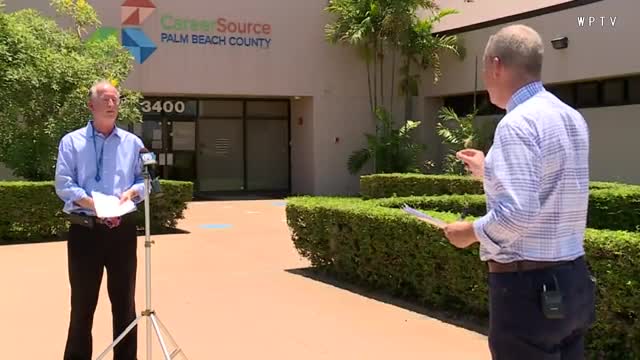 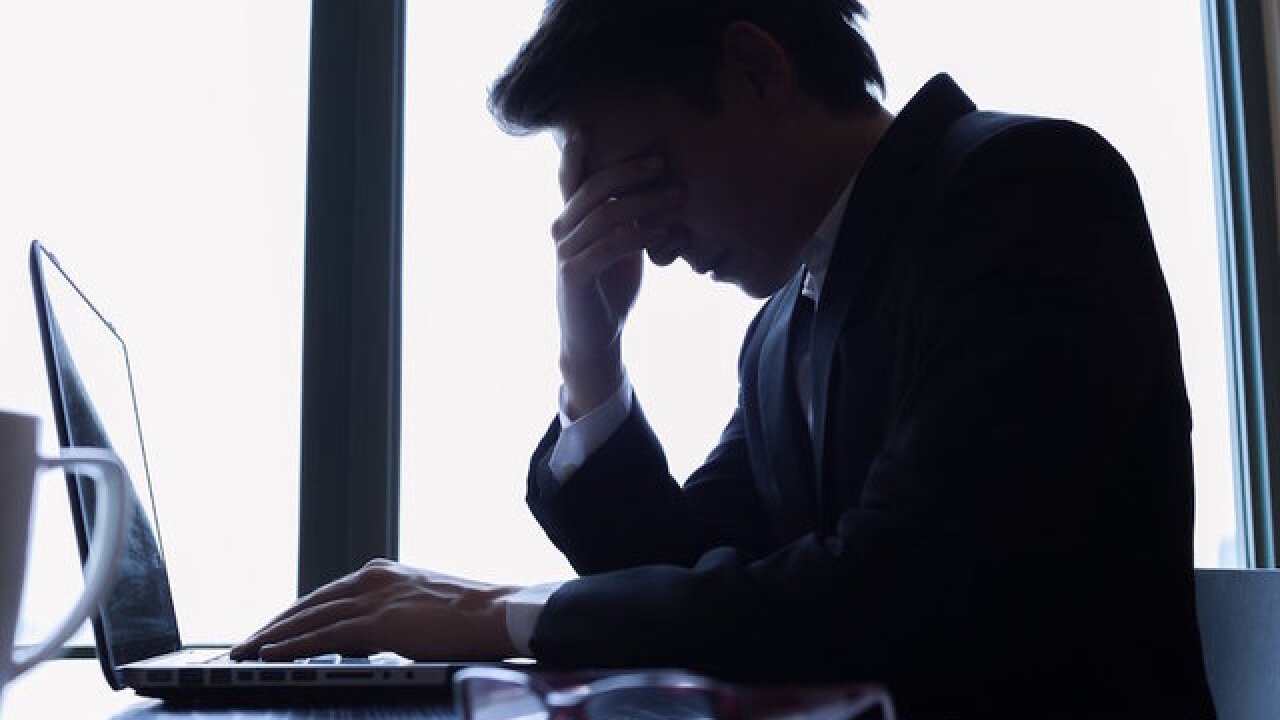 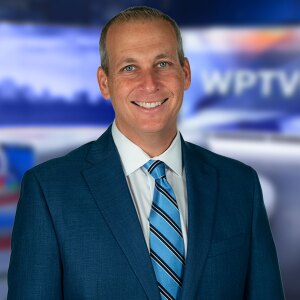 Unemployment in Florida went from 4.4 percent in March to 12.9 percent in April, according to data supplied by the Florida Department of Economic Opportunity.

State officials said there were 1.2 million jobless Floridians out of a labor force of 9.4 million. Positions in the leisure and hospitality business were hit the hardest with an astounding 520,200 jobs lost since the same time last year.

Other industries impacted in the last few months include trade, transportation and utilities, which lost 145,100 jobs. Professional and business services also lost 117,400 jobs in the last 12 months.

Osceola County in Central Florida had the highest unemployment rate in April at 20.3 percent. This was followed by Monroe County at 17.5 percent and Orange County at 16.5 percent.

As a comparison, in April 2019 the unemployment rate was 3 percent in Palm Beach County.

“As predicted, April was one of the worst months in labor market history with over 93,000 jobs lost in the county,” said Julia Dattolo, interim president and CEO of CareerSource Palm Beach County, said in a written statement. “That said, we are hopeful the impact will be short-term and, with businesses reopening, we are likely to see some improvement in our local economy with the next report.”

Jenifer Rumann said she’s living a nightmare since she lost her job as a bartender March 17.

“I’ve been living off of my savings, which up until Monday. I only had $400 left,” said Rumann.

The single mother of two says she's frustrated and waiting for help, like so many others, from the state’s reemployment system.

To date Rumann said she has only received one unemployment check from the state and federal government.

“When you do call, they either tell you they can’t access your application or they don’t know how to fix it,” said Rumann.

Outside of the Great Depression, Palm Beach County's previous highest unemployment rate reached nearly 12 percent in the summer 2010, said Tom Veenstra of CareerSource Palm Beach County. He said the hospitality industry was impacted the most of any field, losing 42,000 jobs in the last year.

Despite these sobering numbers, Veenstra was positive about the future.

"We expect improvement as businesses begin to reopen, and they recall folks that were hired before back," said Veenstra. "The picture is starting to look a little brighter everyday."

On the Treasure Coast, the numbers are just as staggering with St. Lucie and Indian River counties hit the hardest.

“April is going to go down as one of the worst labor markets in Palm Beach County history I’m afraid,” said Veenstra.

U.S. Unemployment Worst Since The 1930s

Overall, the U.S. unemployment rate was 14.7 percent in April as the country looks to rebound from the worst economic downturn since the Great Depression.

Florida sits right in the middle, tied with Alabama and Alaska for the 25th highest unemployment rate in the country at 12.9 percent, which includes the District of Columbia.

Those who are out of work can search for jobs at EmployFlorida.