Bill would require background checks at gun shows in Florida 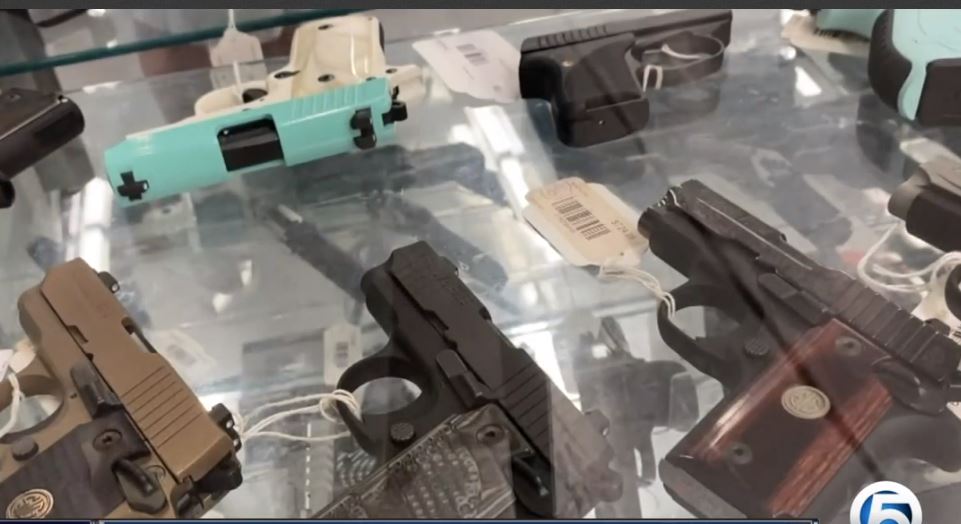 Florida would require background checks before weapons could be sold at gun shows and would require that private gun transactions be documented under a bill unanimously approved by a Senate committee. 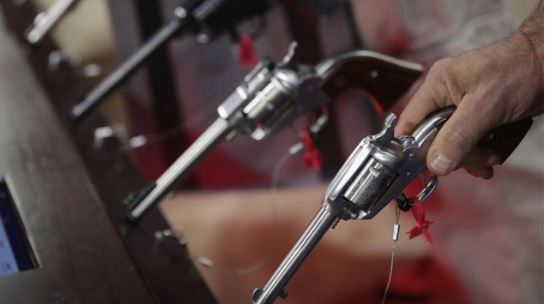 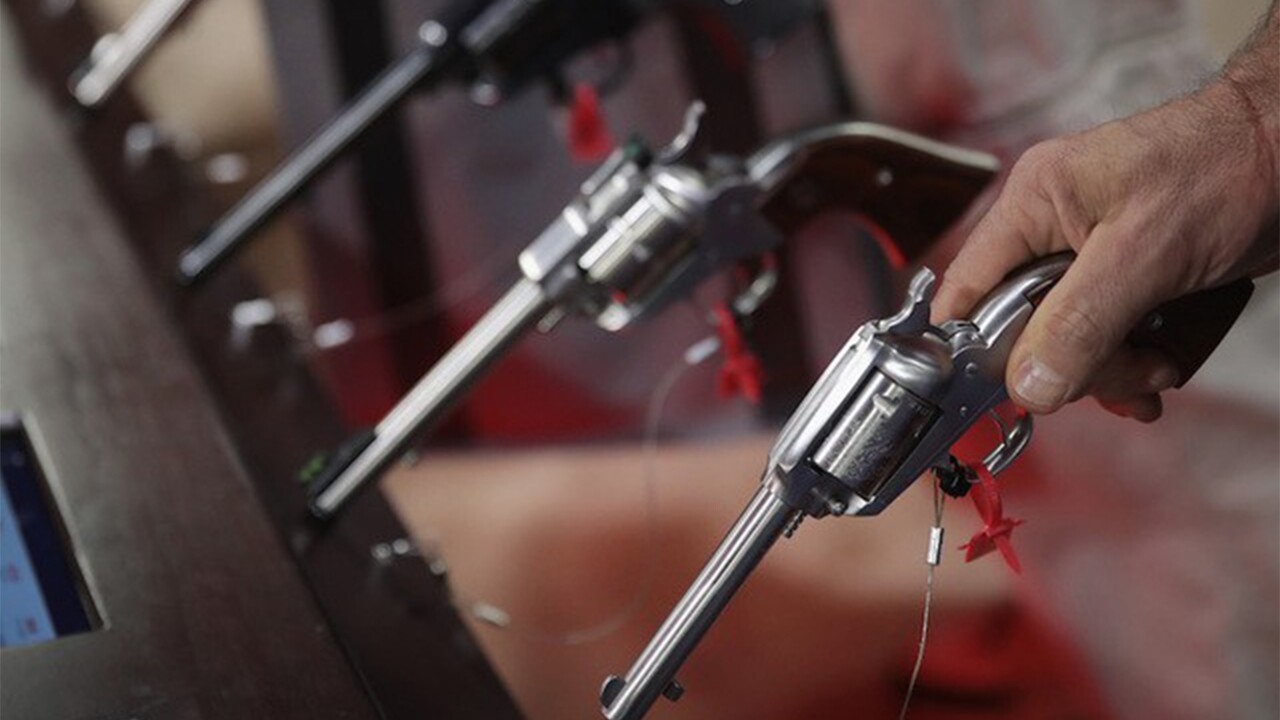 WEST PALM BEACH, Fla— On Monday, a Florida Senate Committee voted in favor of tougher background checks at gun shows when buying and selling from a private citizen. However, person to person sales not at places, like a gun show, would operate on an honor system that would only be given a closer look if a crime is committee with the weapon you sell to another person.

“So there’s a 4473 form which is a federal form that gets filled out either digitally or on paper,” said president of Guns & Range Training Center Alex Shkop.

Guns & Range Training Center in West Palm Beach says it’s required by law to use the form of all of its sales.

“We get penalized and we can be closed down by ATF if we don’t follow the rules. But as soon as you walk out of the store there’s no rules,” said Shkop.

Senate Bill 7028 is trying to close what many consider a loophole that right now doesn’t require person to person sales file any paperwork or do background checks. The bill passed a committee vote, but still needs approval by the house and senate before landing on Governor Desantis’s desk. It also requires private party sales at public places, like gun shows go through a background check.

“As a criminal defense attorney in West Palm Beach I don’t think that any more rights should be restricted especially the second amendment,” said attorney Marc Reiner.

Those against the bill feel it’s too controlling and strips people of their gun rights. If you’re caught not filling out the form during a private transaction you can face second degree misdemeanor charges and up to 60 days in jail.

Other requirements in the bill include:

“I think it would be dangerous because people are simply just not trained enough to take on that responsibility so it opens up a big can of worms,” said Shkop.

The measure is expected to be heavily debated during the 2020 Florida Legislative session, which started on Tuesday.